Six homes on London’s Park Crescent will go on sale for £100 million next week, hung with artwork that doubles their price.

Buyers will be able to pick up a Hirst and a Hockney with their three-bedroom penthouse inside the restored crescent, designed by John Nash. 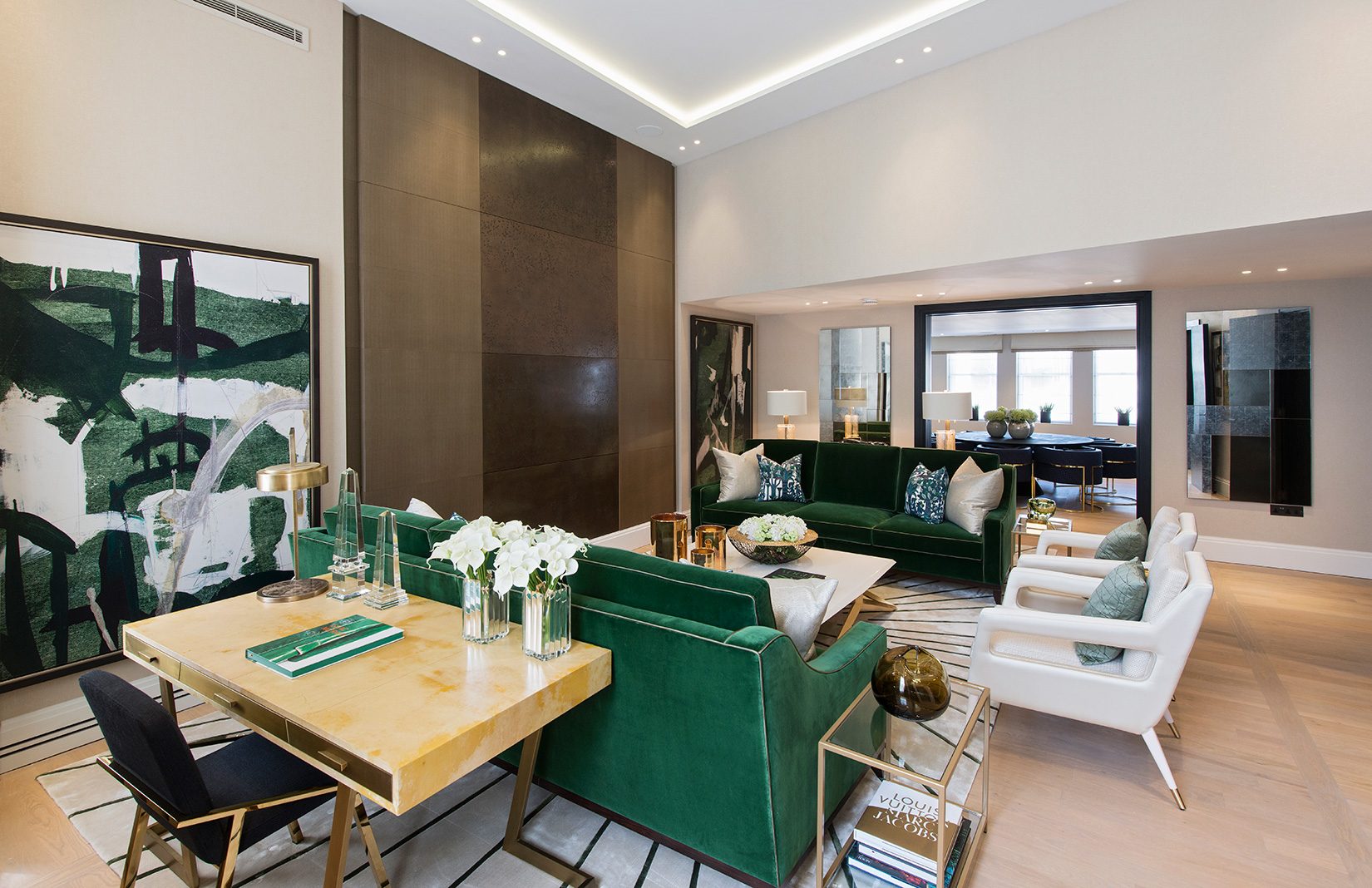 The homes are part a development of 20 stucco-fronted residences by Amazon Property, who enlisted nomadic gallery The House of the Nobleman to curate the artworks. Clients of the gallery – ‘celebrities, billionaires, Sheikhs and captains of industry’ – have been invited to the flashy launch party in the crescent’s eight-acre private garden on 6 October, coinciding with Frieze Art Fair just down the road. 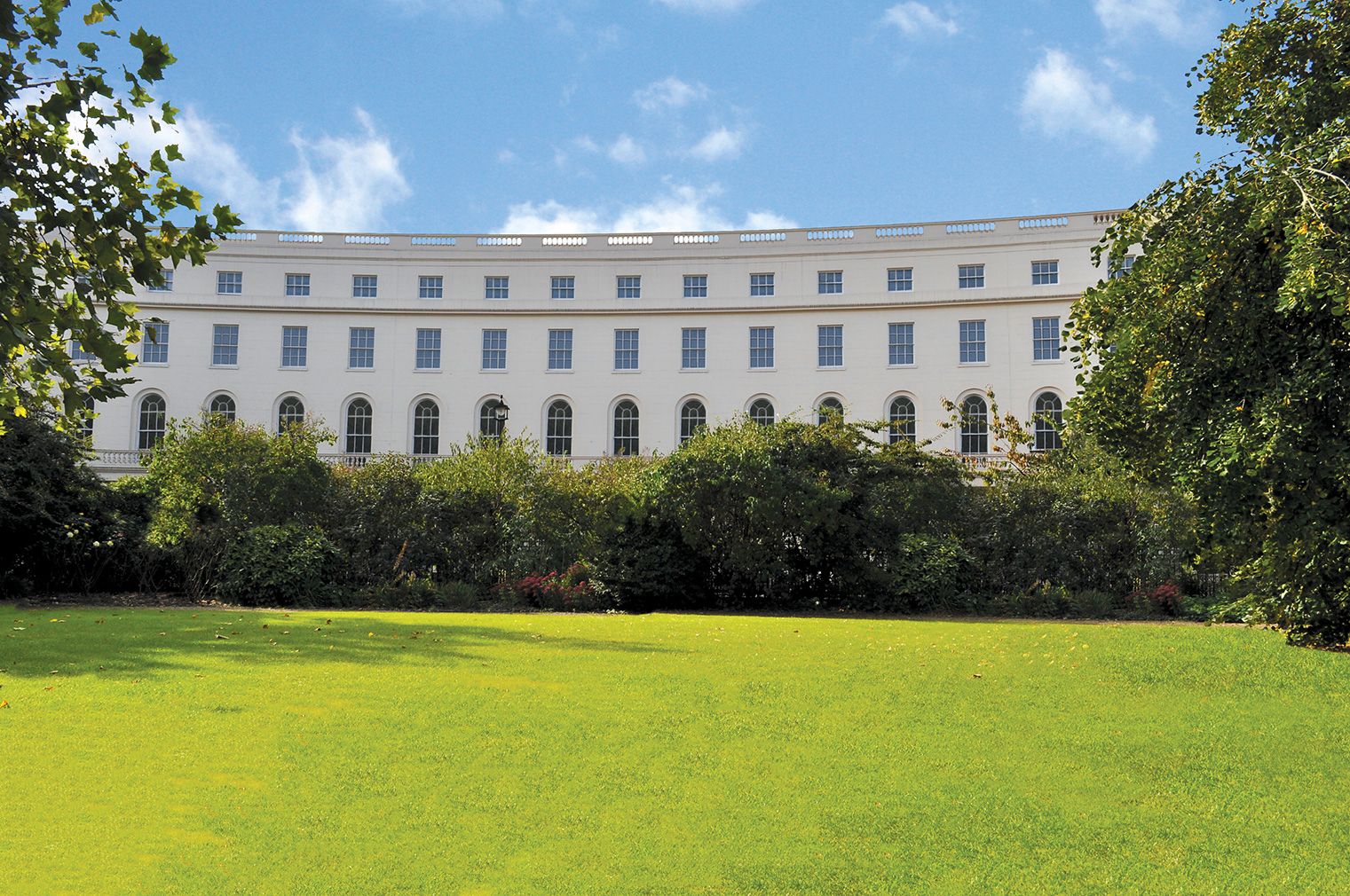 Among the artworks are 10 rare pieces by Marc Chagall, flown in from Singapore, and 30 pieces by Alexander Calder – ‘the largest single exhibition of his work to date in London’, according to the marketing material. Perhaps they’ve forgotten about his recent Tate Modern show featuring more than 100…

Viewers can buy the apartments – two to four bedroom duplex, mezzanine and lateral apartments – with or without the artworks. With prices ranging from £3.95 million to £20 million, the homes are for sale vale Knight Frank and Aston Chase. 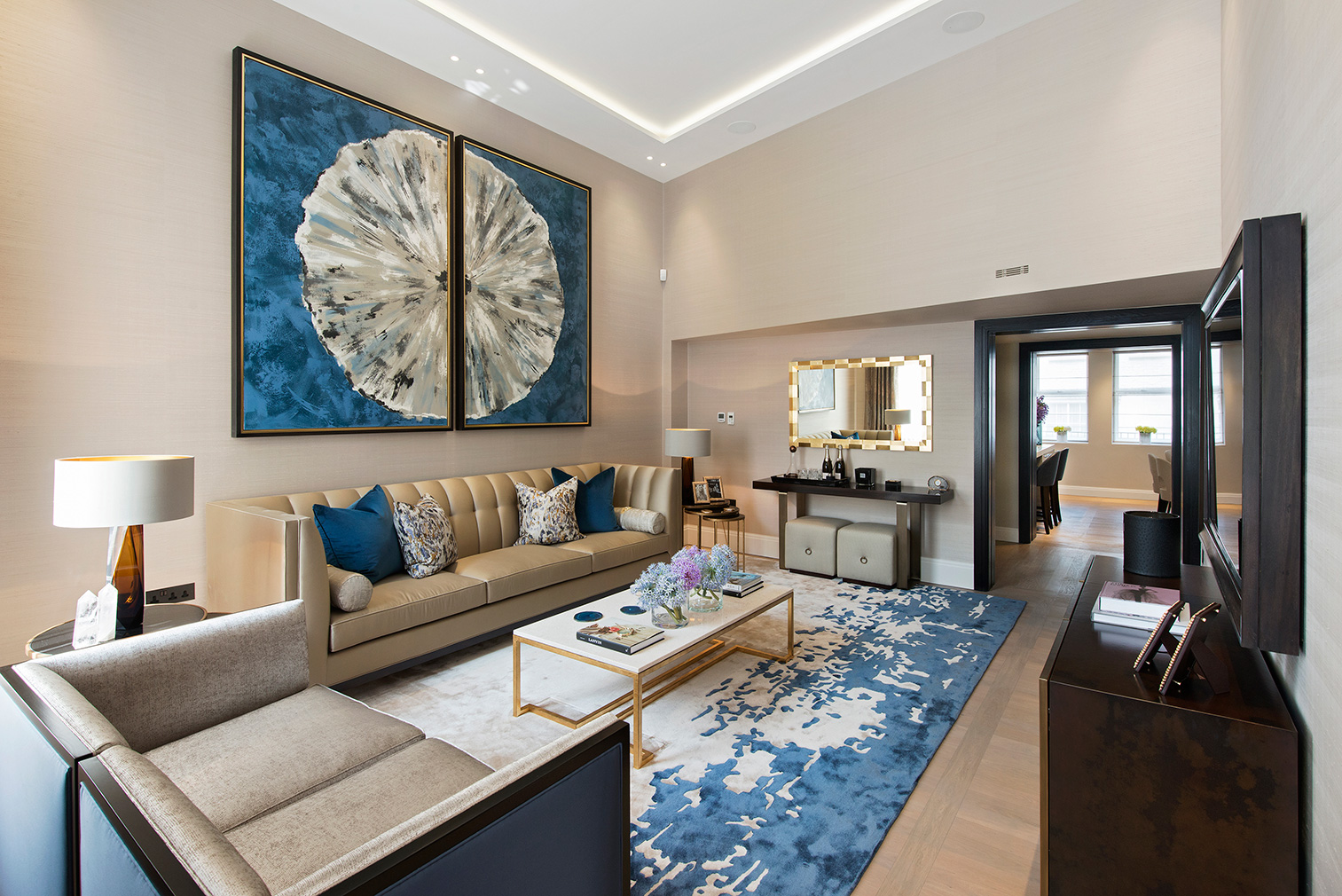 The Grade I-listed crescent was built between 1812 and 1820 but was badly damaged in WWII and turned into offices in the 1960s. Amazon Property bought it for £47 million in 2013 and have tapped a roll call of luxury interior designers to dress the six show apartments, including 1508 London, Taylor Howes and DH Liberty.