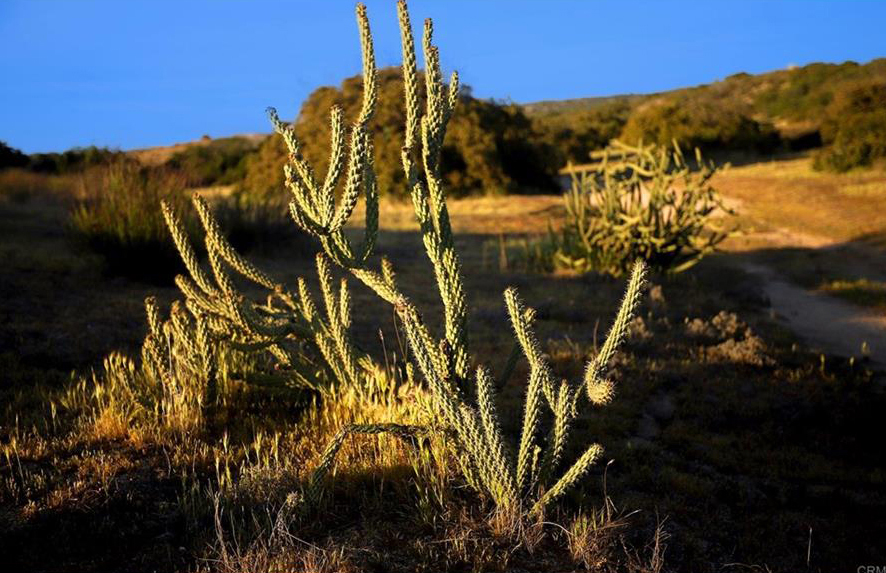 The  California property has been on and off the market several times in recent years, and in 2018 was being marketed as a potential pot farm – thanks to its 2,000 acres of space and California’s more relaxed cannabis cultivation laws. It’s now asking for $8m.

Located in the tiny community of Sage, in Riverside County, the site includes three wells, an old barn, and a stucco ranch house currently decorated with John Wayne memorabilia. (The modest house is admittedly  far less inspiring than its acreage, which ranges from lush grassland to craggy cactus-strewn trails, that looks straight out of Wayne’s films.)

Coldwell Banker has the listing, and reports the property as entirely fenced and cross-fenced, meaning it’s ready for a fresh crop of horses and cattle to move in. 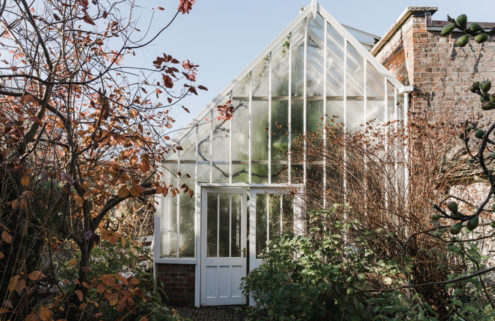