Ragged School in London’s Clerkenwell hits the market for £20m

A Victorian-era former school for the poor has hit the market for £20m in London.

The Ragged School in Clerkenwell was founded in 1878 to educate the area’s destitute children, long before free education became legal in the UK.

Now mostly vacant, the storied 18,807 sqft brick structure has been used as offices in recent years and is being sold freehold with the potential for commercial or residential redevelopment.

‘The location of the school and the under utilised nature of the site make this an excellent redevelopment opportunity,’ says Gerald Eve partner Fergus Jagger, who is handling the sale.

Rooms – which are spread over nine levels, including three mezzanines – feature high ceilings, painted brickwork and large sash windows. Outside, a 22-car parking lot could be used to expand the building (or add a standalone structure). 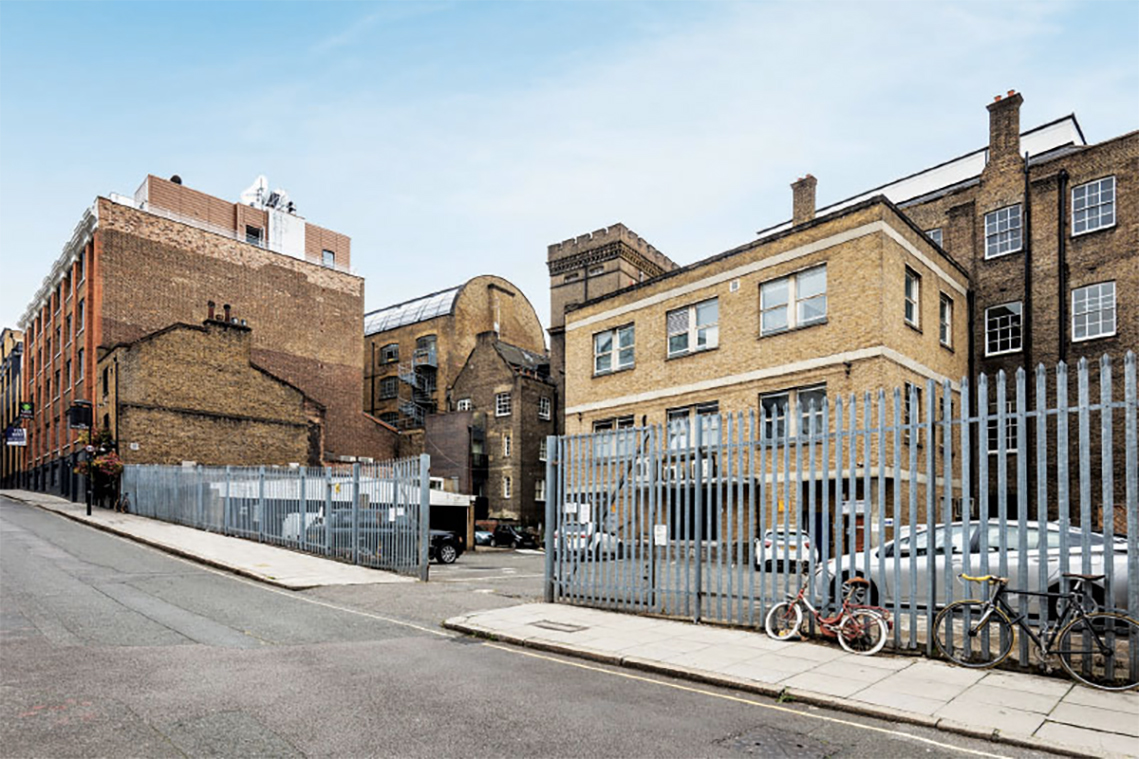 Floors are in varying states of modernisation but The Ragged School’s crowning jewel is its former hall – a vast, light-filled space with a trussed double-height ceiling.

The building is at the heart of London’s creative scene – Clerkenwell has more creative businesses per square mile than anywhere else on the planet – and is close to Farringdon station and the soon-to-arrive Elizabeth Line, due for completion in 2018.

Read next: Get to know Clerkenwell’s anchors and innovators