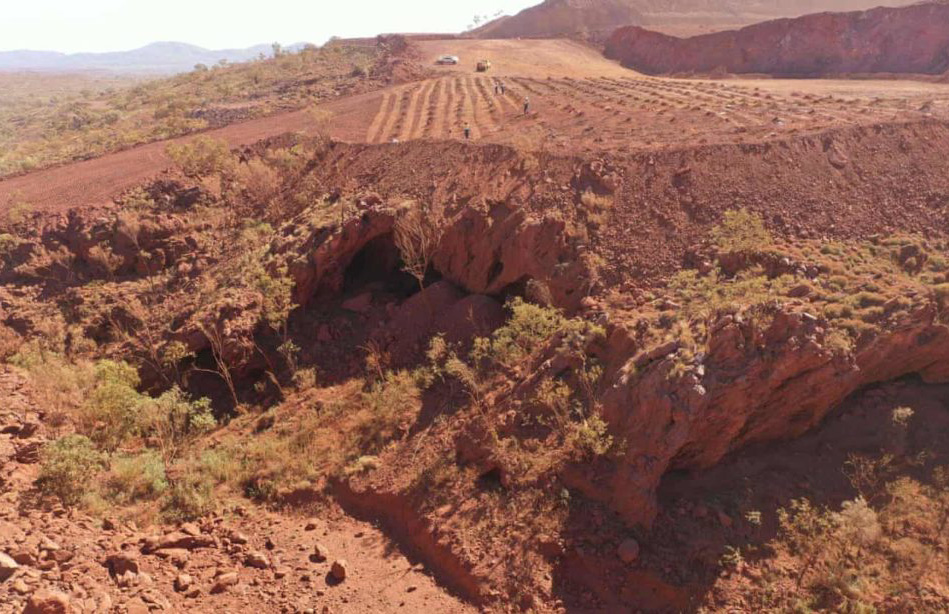 Juukan Gorge as it appeared on May 15, 2020, after mining but before blasting. Photography via Puutu Kunti Kurrama And Pinikura Aboriginal Corporation

The sacred cultural site is owned by the Puutu Kunti Kurrama and Pinikura (PKKP) peoples who reportedly only learned of its demolition on May 15. They were told by Rio Tinto it was too late to stop the destruction because the explosives had already been laid.

According to The Architect’s Newspaper, Rio Tinto blasted the Juukan 1 and 2 cave systems per an agreement signed in 2013 under the Aboriginal Heritage Act – a year before an archeological study of the site was conducted.

The permit was obtained on the basis that the site was likely of ‘low historical value’ – a fact refuted by the archeological survey, which recovered around 7,000 artifacts. These included tools, faunal remains, sediment containing pollen, and 4,000-year-old pleated hair-braids with genetic material tied to living Indigenous people.

It is thought that Rio Tinto knew the Juukan caves were of significance as early as 2008, according to a report unearthed by ABC News, which stated that at least one of the caves was ‘the highest archeological significance in Australia.’

[Via The Architect’s Newspaper]

Divers have discovered ‘the world’s largest underwater cave’ in Mexico 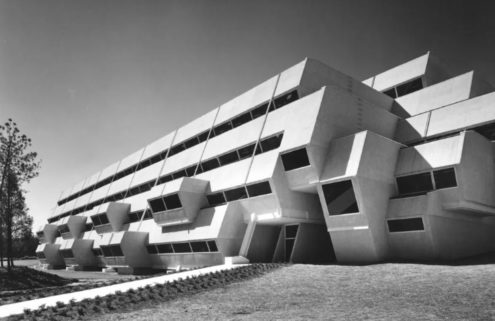 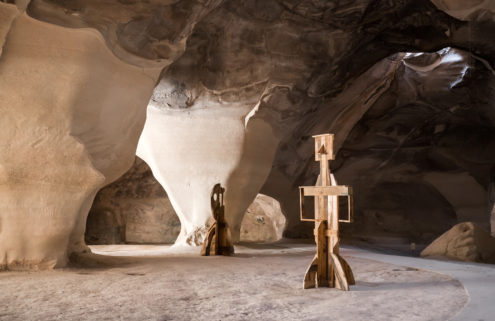