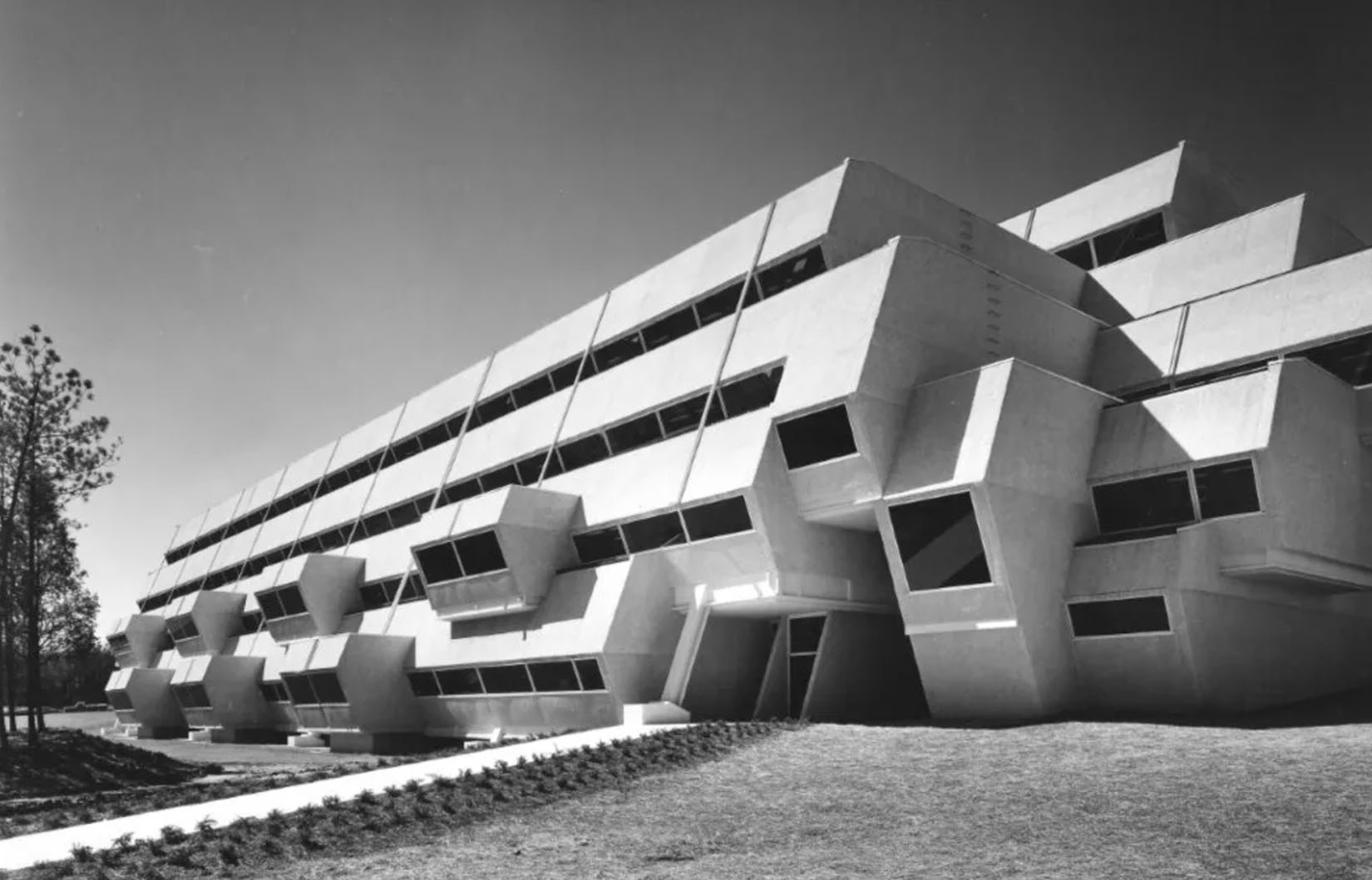 Despite promising to refurb the building, current owner United Therapeutics, has since applied for and received a permit to demolish it. The Paul Rudolph Heritage Foundation is currently campaigning to rescue the structure.

The Burroughs Wellcome headquarters were completed in 1972 and encompassed research labs, a library, cafeteria and auditorium, and offices. Its sloping, terraced facade was designed to accommodate the inclined ridge the building sits on, but it also proved popular in the world of sci-fi – featuring in the 1983 film Brainstorm. Paul Rudolph himself compared the architecture to ‘a growing tree’.

United Therapeutics, a biotech company, acquired the building in 2012 and demolished part of it two years later. The remaining section is now also at risk, with the company claiming renovation is not possible. Over 1,300 people have signed the foundation’s petition so far. 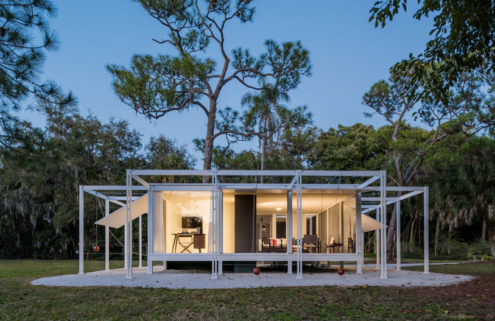