News I by Tish Wrigley

Forget a hung parliament – this one floats…

With the Palace of Westminster set to undergo a lengthy £4 bn renovation, the UK’s MPs are looking for temporary new home. Architecture firm Gensler has as floated a radical solution – a 250-meter-long barge that can moor up beside the palace on the Thames. The practice claims the ‘floating parliament’ could wipe £1.8 bn from the renovation budget… Curbed has more.

Turning the lens on Parisian boutiques

Never mind the Eiffel Tower and the Louvre, the real Parisian landmarks are its chic independent stores and restaurants. That’s according to photographer Sebastian Erras, who’s traversed the streets of the French capital for his series, Paris Re-Tale, shooting storefronts and their shopkeepers. Designboom has the full picture.

Stratford-upon-Avon is heading for China

The Chinese are big fans of Shakespeare and to mark the Bard’s 400th birthday they’re putting their fandom into concrete terms, building a replica of his birthplace. According to Condé Nast Traveler, ‘Little Stratford’ will be sited in the city of Fuzhou, and will include two reconstructions of the author’s homes, a Tudor street and even a flowing version of the River Avon…

The world’s ugliest house is for sale 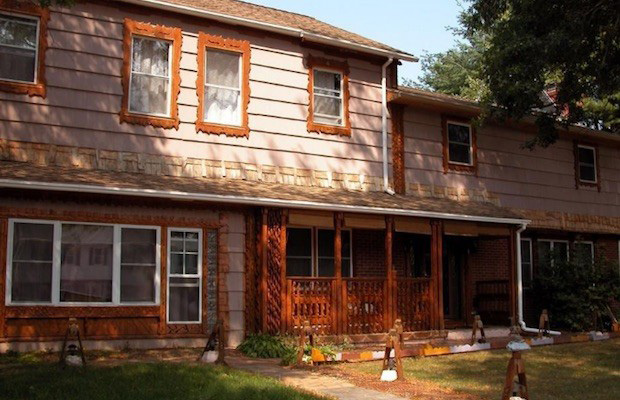 Just in time for halloween, Death and Taxes has found a property that’s guaranteed to give you nightmares… From the screaming pink, copper-clad kitchen to the ghoulish masks that eye you up in the downstairs loo, the Connecticut dwelling’s interiors are a fight to look at, but it’s also a snip at just $339,900. Exorcisms are not included.

Photographer Romain Laprade has a lot of love for lobbies 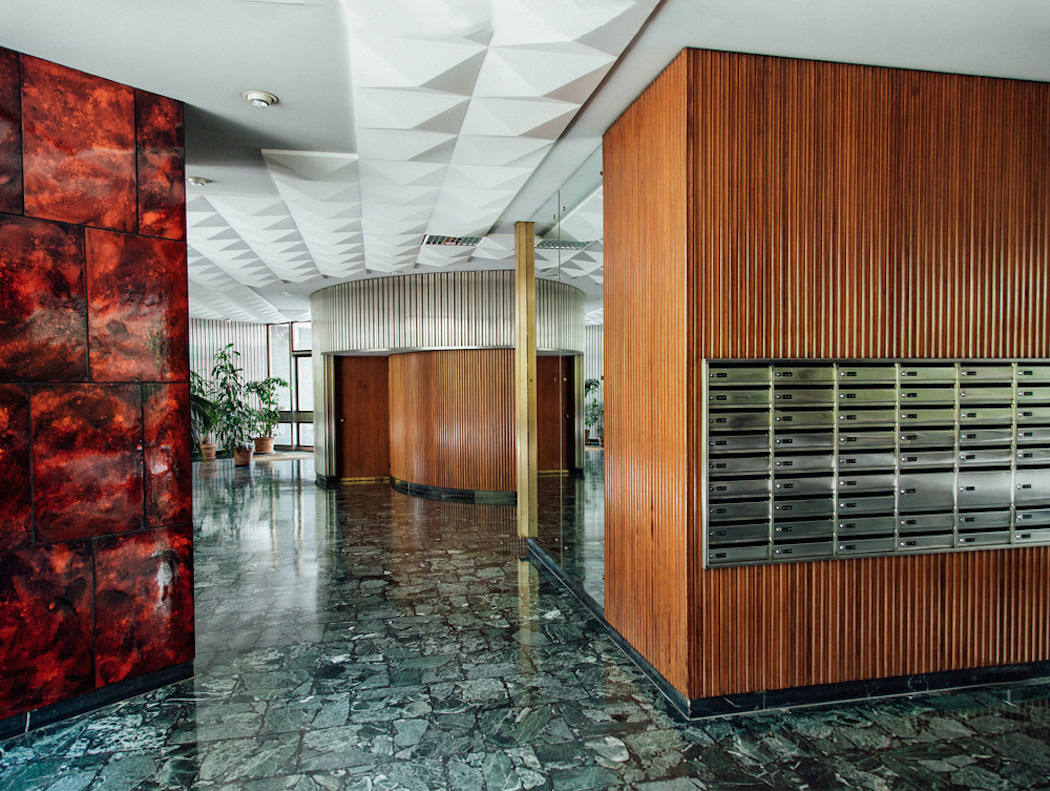 For his new series on iGnant, architectural photographer Romain Laprade has shot the often overlooked hallways and lobbies of buildings across the world. ‘These are places of passing that not a lot of people take the time to look at,’ says Laprade. He’s remedied that by zooming in on the textural trappings of these spaces, from marbled corridors to sleek steel pigeonholes.

Read next: A Berlin bunker becomes a new home for art

Best of the web: steamy stays, splattered staircases and more