Travel I by Jamie Robinson 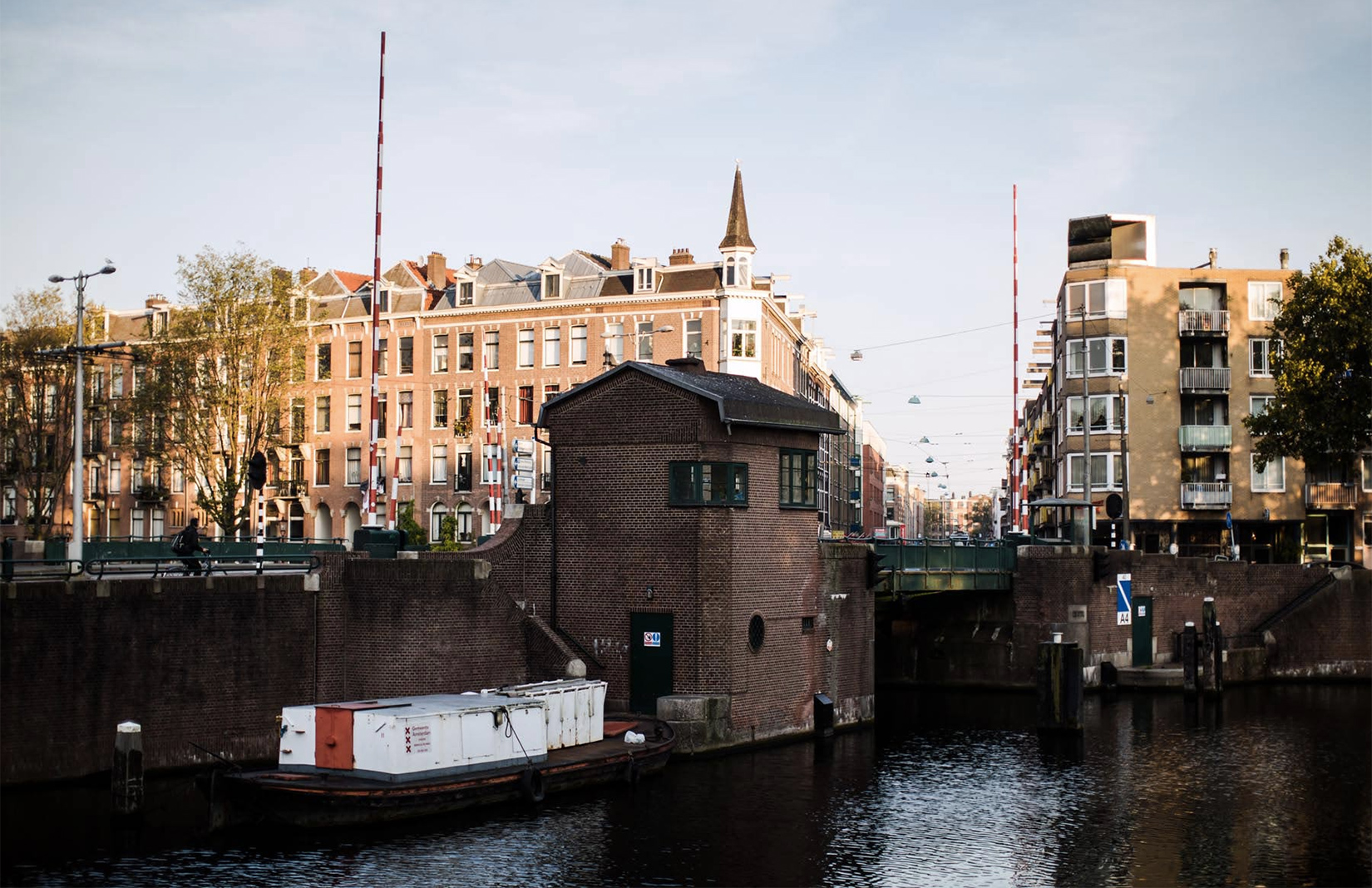 Dubbed Sweets Hotel, the project is a collaboration between the studio and Lloyd Hotel And Cultural Embassy founders Suzanne Oxenaar, Otto Nan and Gerrit Groen. Together they have turned 28 of the city’s defunct bridge houses – the oldest of which dates back to 1673 – into one-off couples’ retreats.

The structures originally housed Amsterdam’s bridge keepers, whose job it was to open and close 1,281 bridges across the city and control its floating traffic.

‘These houses are from such different architectural periods,’ Sweets Hotel’s artistic director Suzanne Oxenaar told CNN Travel. ‘[They] tell the story of how Amsterdam was actually built.’

Currently 11 of the bridge houses are available to book – with prices starting from €160 per night – with more following this autumn. But don’t expect to see a concierge or bellhop though: the hotel suites are booked online, and are accessed by an electronic key, sent to your smartphone.

A tablet provides instructions on how to use everything in the room, each of which is furnished in keeping with the building’s architectural style, from 1920s burnished woods to Modernist clean edges, and Anglepoise lamps.

Sweets Hotel’s simple amenities have been carefully installed by Space&Matter. And while they aren’t big enough for kitchens, each space has a bathroom, mini fridge and coffee maker.

Read next: How the ‘post-cool’ hotel wants to expand our minds