We’ve got Christmas all wrapped up with these essential items for the architecturally-inclined.

Forget frankincense and myrrh. Give the gift of concrete to the Brutalism worshippers among your friends. Mumbai-based studio Material Immaterial has created nine mini homes using the building material. Combined together, they form a whole complex, complete with the requisite community space in the middle. 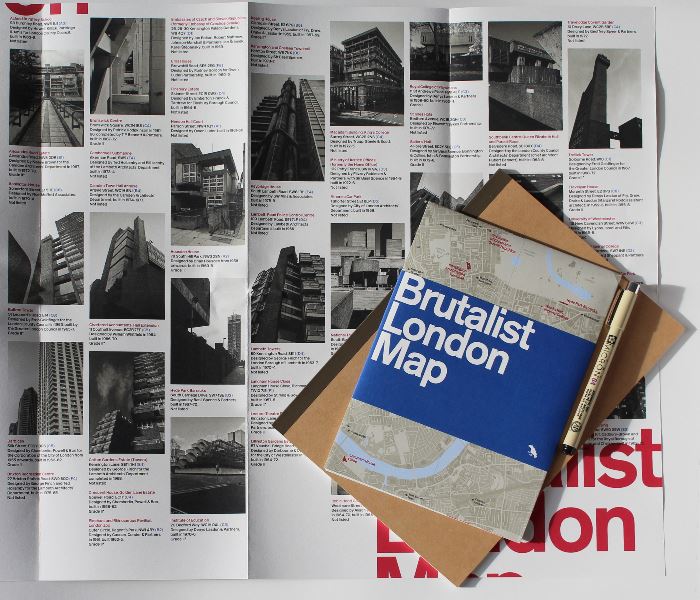 If they would rather marvel at the real deal, here’s a way to keep them busy over the Christmas period: hand them this map, which comes plotted with all of London’s concrete behemoths, and send them on their way. 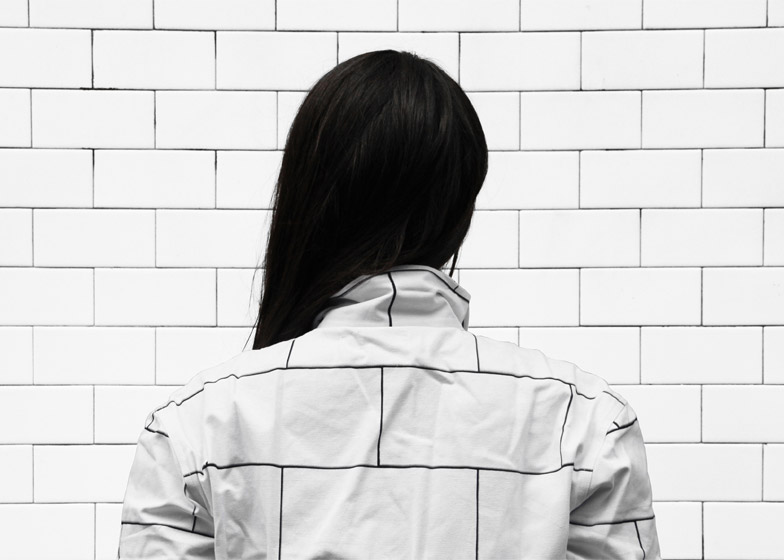 The architecture-cum-art studio has brought its stark aesthetic to fashion, drawing on New York City’s subway tiles and marbled surfaces to create camouflaged garments for the concrete jungle. There is an adults’ collection, as well as a full set for children, so you can dress your clan from head to toe as buildings. Just what they want. 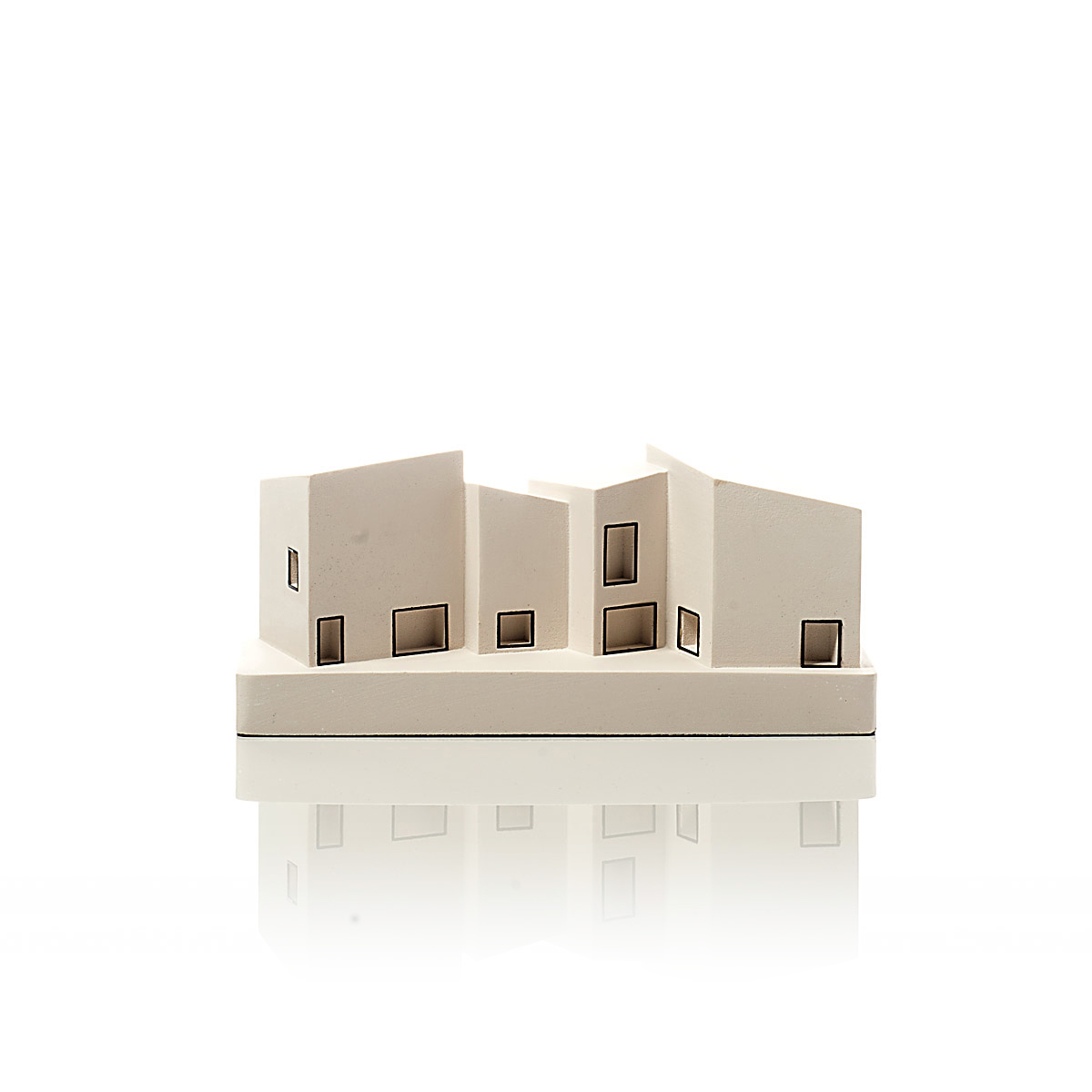 Chisel & Mouse, founded by brothers Robert and Gavin Paisley, are gurus when it comes to crafting models. From Boston’s Fenway Park to the Guggenheim Bilbao Museum, there are few architectural icons they haven’t tackled. We’re particularly taken by their version of the trapezoidal Hepworth Gallery in Wakefield – designed by David Chipperfield and opened in 2011. 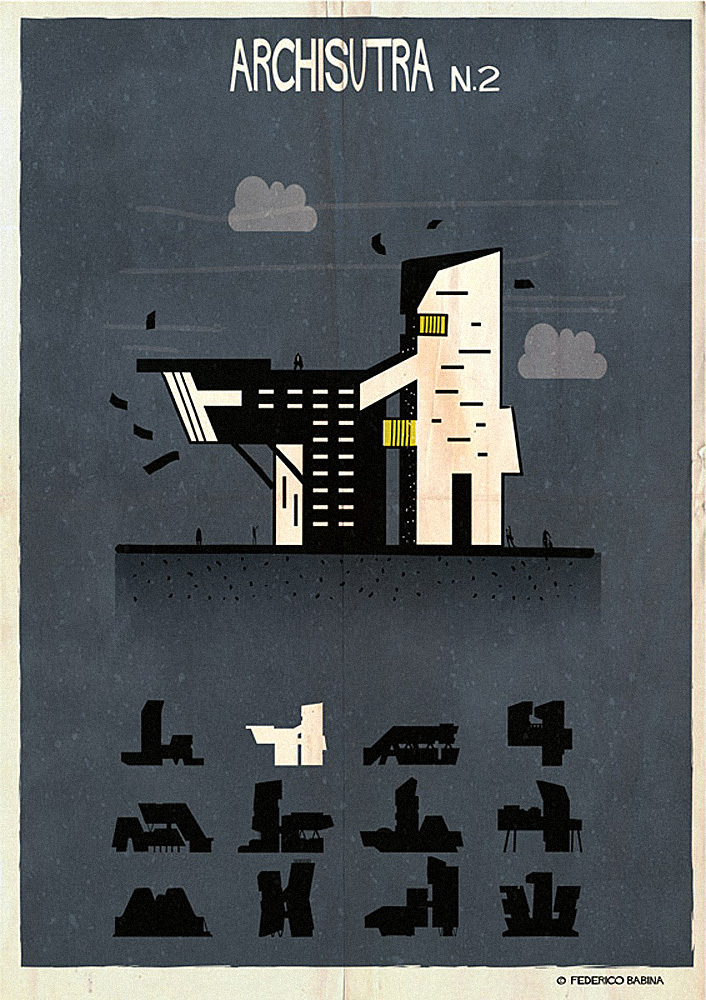 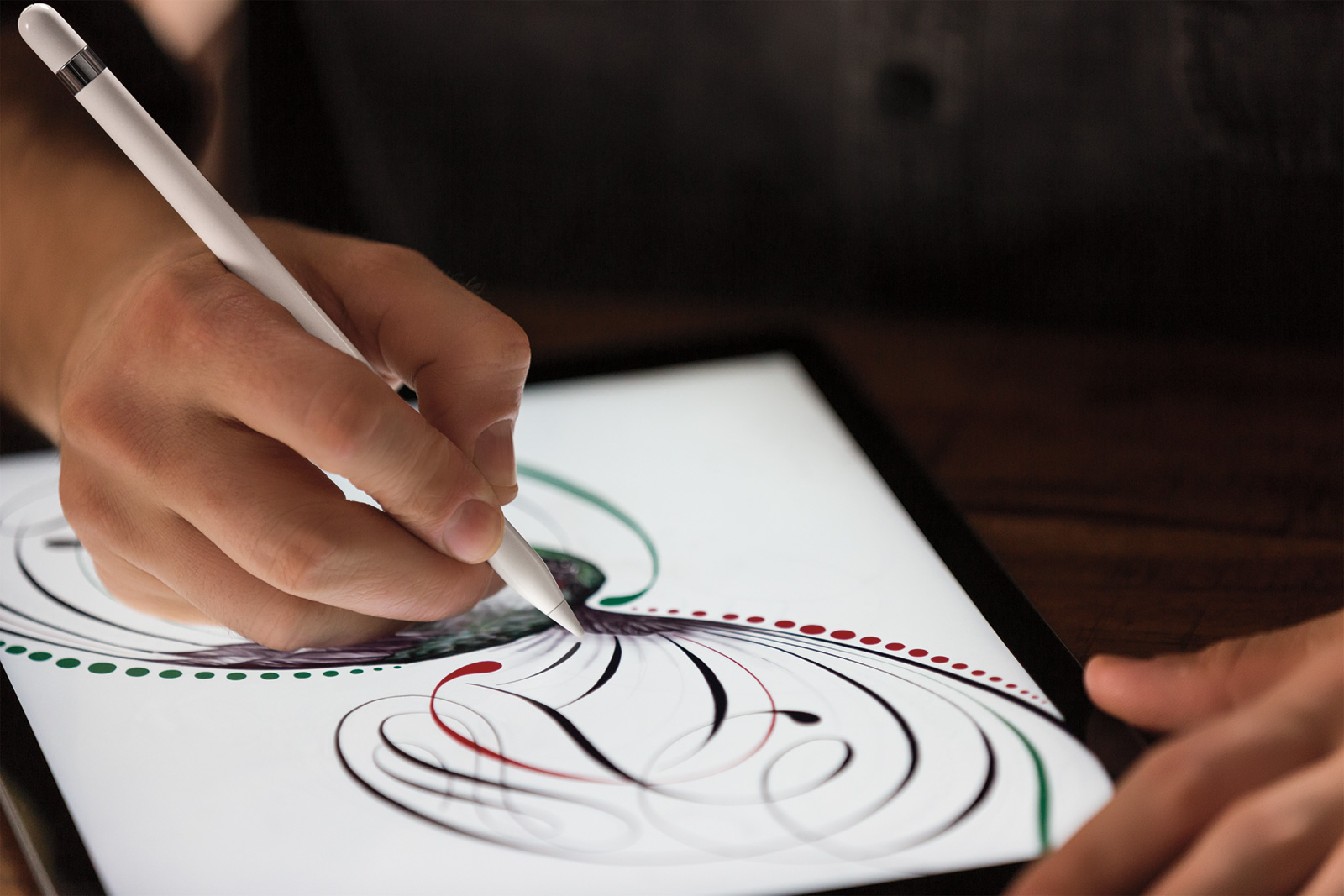 The high-octane iPad Pro is a ‘game changer’ for the design industries, according to ArchDaily. Much of that is down to the Apple Pencil, which opens up a whole host of possibilities when it comes to sketching and designing buildings on the tablet. 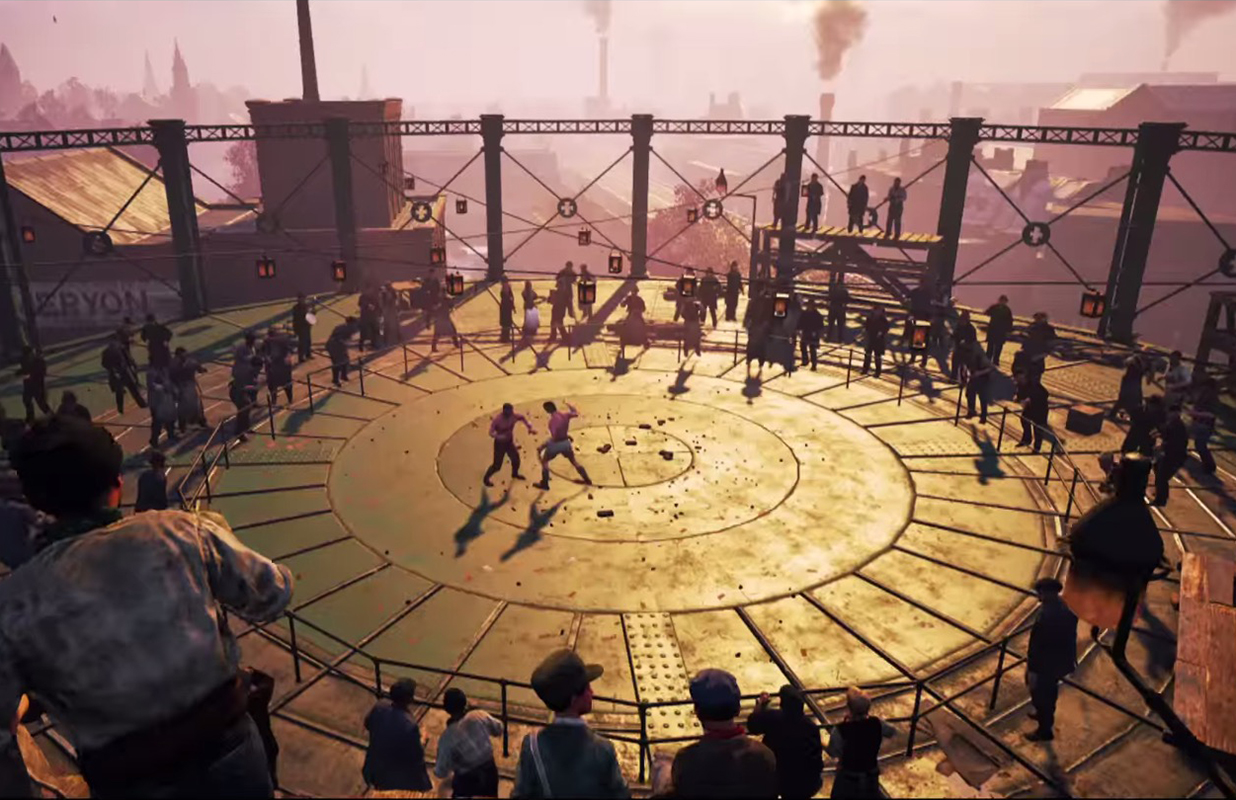 Hang on, what’s a video game doing in here? Well, Assassin’s Creed Syndicate delivers a fun-fuelled architectural history lesson, taking players on a tour of 1868 London. Your friends and family can travel back in time from the comfort of their couch. 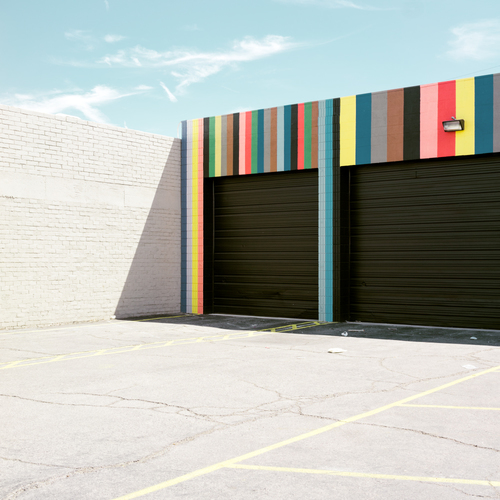 Berlin-based photographer Matthias Heiderich’s shot of a Hamburg high-rise was used as the cover for Vampire Weekend bassist Chris Baio’s solo record. Now you can buy his work for your homes. 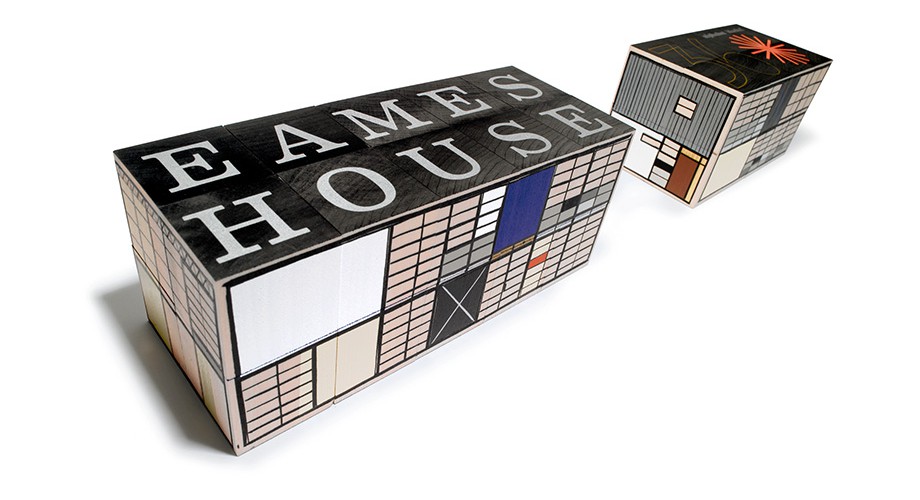 Train up the next generation of architects with these Eames Alphabet Blocks for kids. When assembled correctly, the pieces come together to form Charles and Ray Eames’ House and Studio – aka Case Study House No. 8 – in Los Angeles. 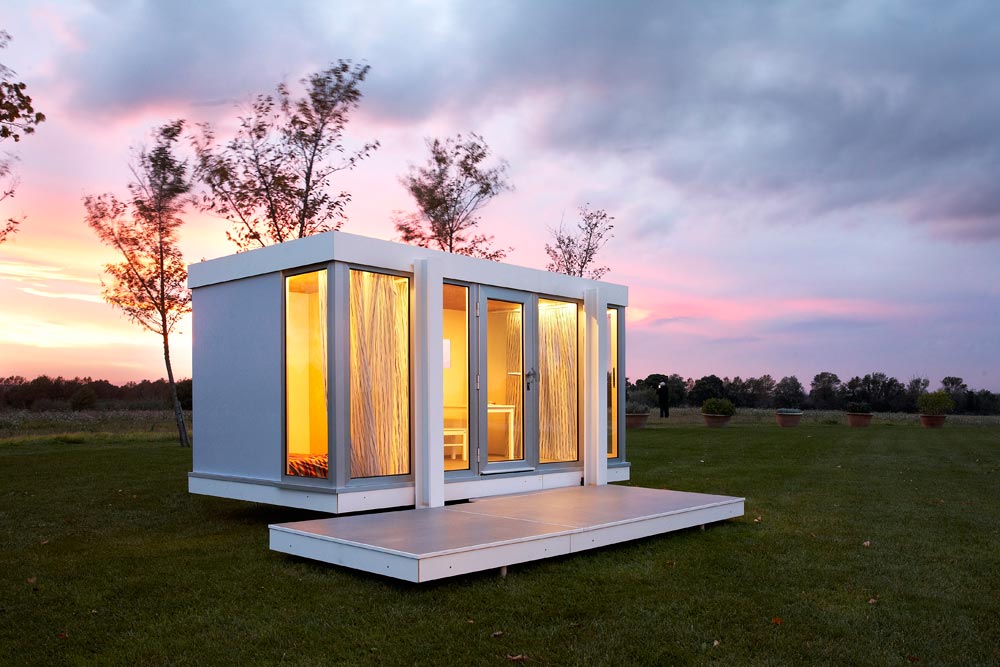 There are whole homes smaller than this playhouse, inspired by Modernist houses of the 20th Century. You’ll need deep pockets for it, though, and a lot of room going spare in your garden.