The Weeknd has been brushing up on his studies for his new ‘Secrets’ video, set inside the Toronto Reference Library and the university’s Brutalist Scarborough campus.

Directed by Pedro Martín-Calero, the video from the Canadian musician – a Scarborough native – leads us around the colossal Raymond Moriyama-designed library, which first opened its doors in 1977. The five-storey landmark has a tiered atrium said to be inspired by the Hanging Gardens of Babylon. 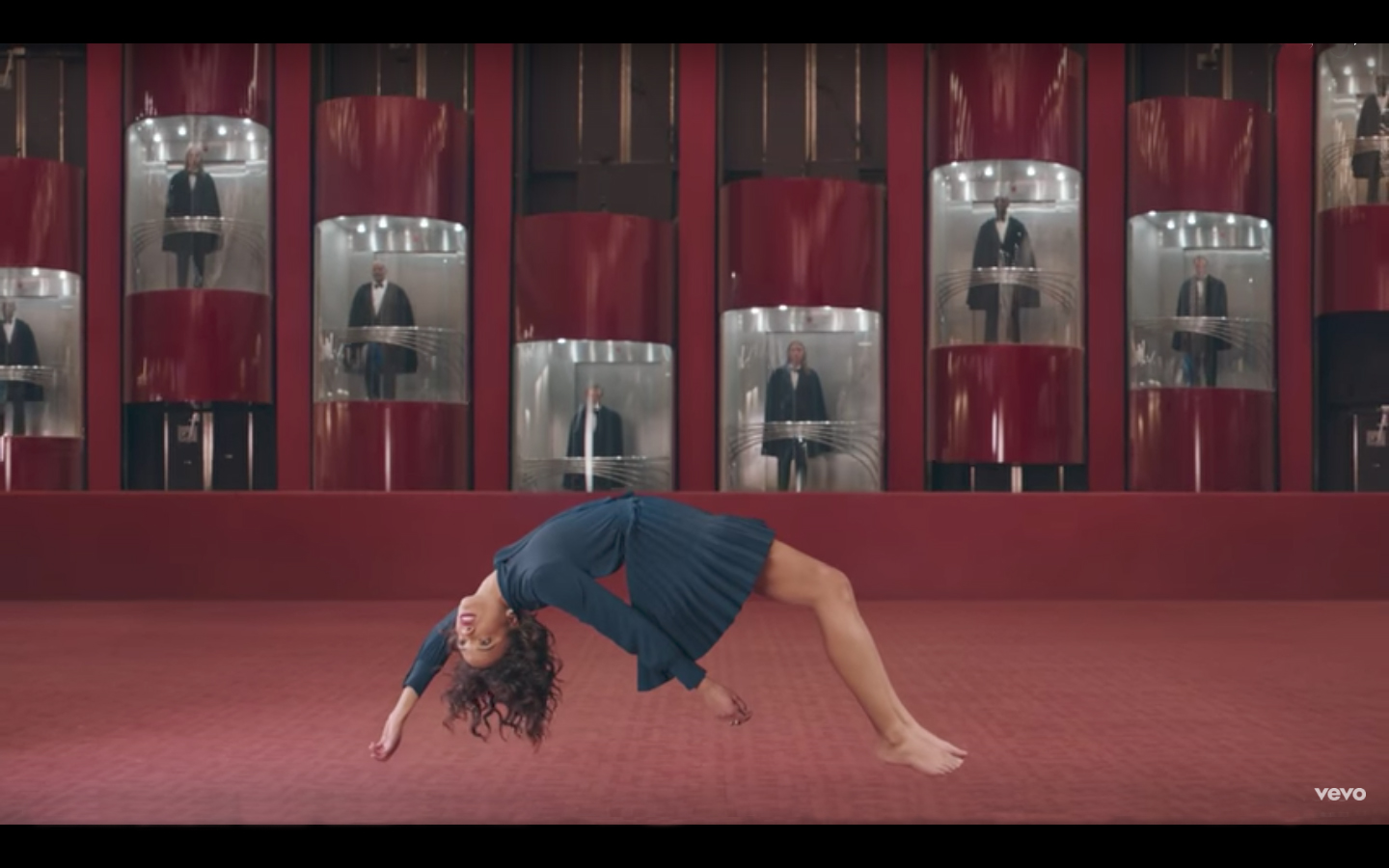 ‘We were searching for a dreamlike interior on a massive scale,’ says Martín-Calero. ‘The reference library was perfect for that. Also, it looks amazing through a camera.’

The building’s red and white colour scheme lends drama to ‘Secrets’, in which The Weeknd can be seen singing from its swooping balconies and jetting up and down in its pod-like elevators. 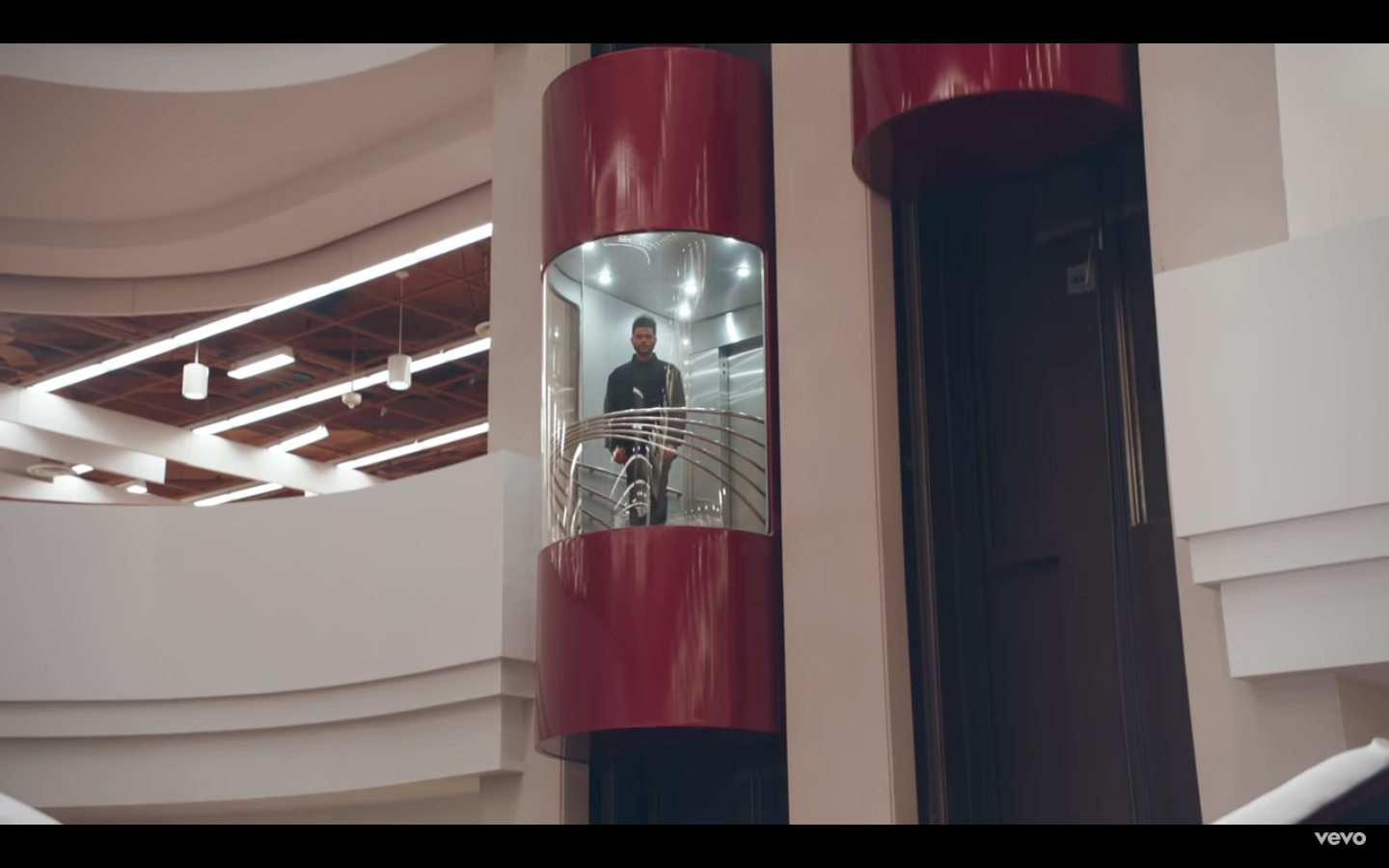 Elsewhere, the musician, aka Abel Tesfaye, wanders around the university campus’ Brutalist hallways and stairwells. The building is another ‘dreamlike’ location ‘but this time on a much tighter scale,’ explains Martín-Calero.

‘It needed be darker and enhance the angst that the lyrics talk about. We were also looking for a space made with totally different materials than the Reference Library to add contrast. Red colour links the two spaces and creates continuity throughout the video.’ 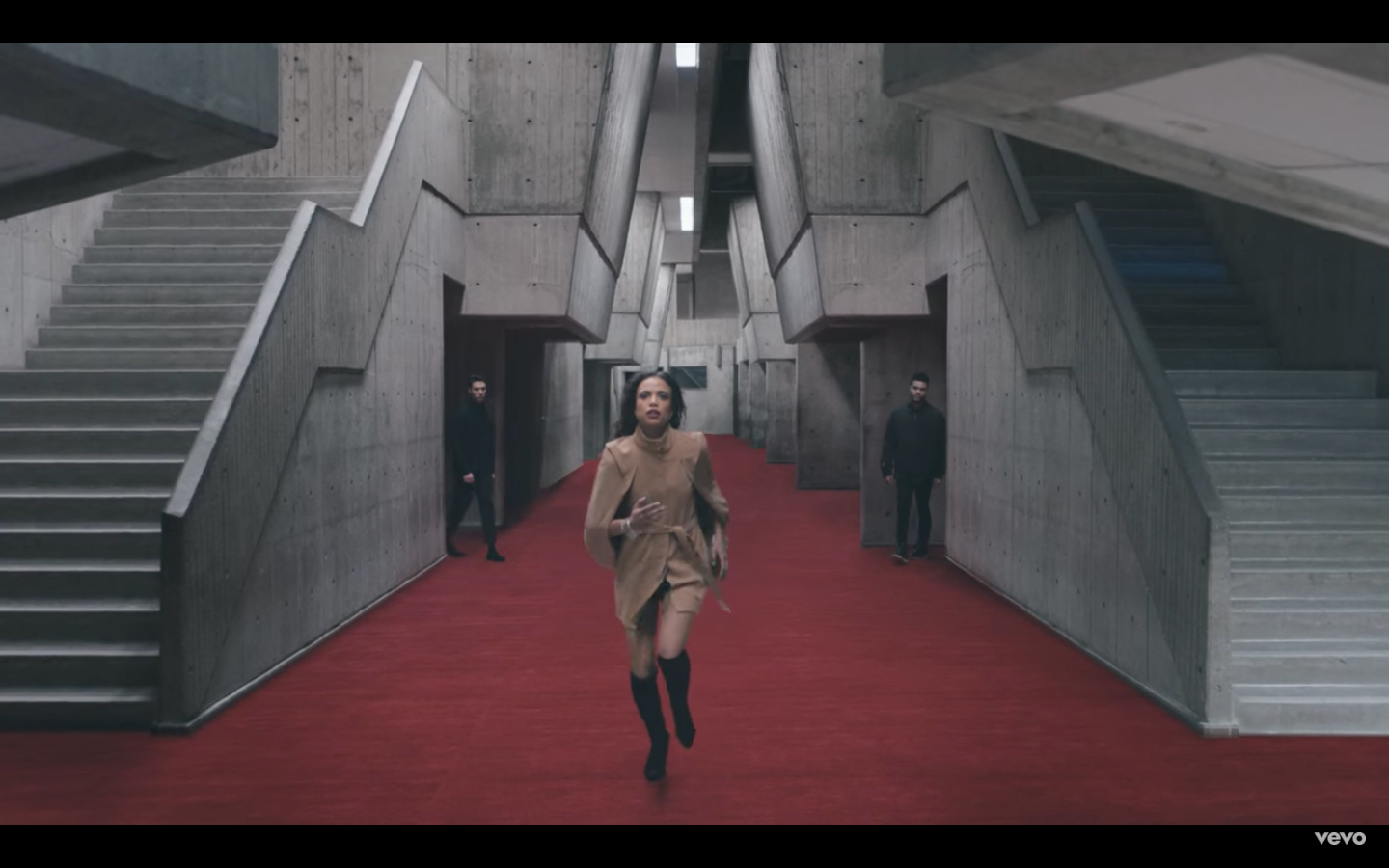 ‘Secrets’ is the latest video taken from The Weeknd’s album Starboy. But it’s not the first time he’s teamed up with the University of Toronto – last year he donated $50,000 to its programme teaching the ancient Ethiopian language, Ge’ez.

Over in LA, meanwhile, the Zoltan Pali-designed house that features in The Weeknd’s title track ‘Starboy’ is for sale for $6.5m.