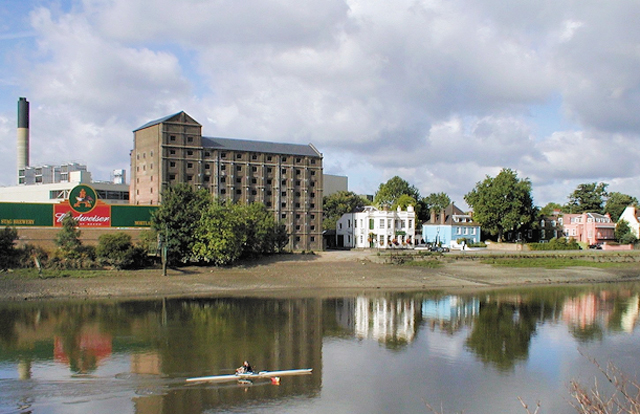 They were brewing beer in Mortlake before Shakespeare was a twinkle in his mother’s eye, but it looks like the end of an era.

Stag Brewery and its 21.2-acre riverside site have hit the market.

Owners AB InBev are selling the west London plot as they prepare to move operations out of the capital. With the capacity for around 850 homes, it is expected to fetch up to £100m.

Mortlake’s brewing heritage dates back to the 15th century, and during the 19th century the current Stag site was one of London’s biggest breweries. 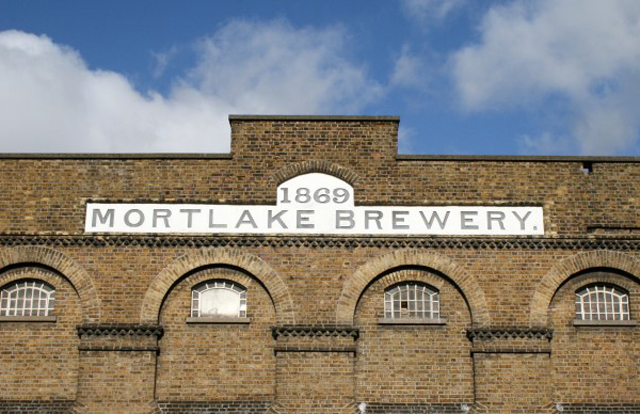 Currently home to 353,000 sq ft of industrial buildings, the landmark site is close to Chiswick Bridge – the finish line of the annual Oxford and Cambridge boat race.

While none of the buildings on the site are listed, several key Heritage structures fall within the Mortlake conservation area. These include the disused granary building, former bottling and Maltings buildings and a former hotel. 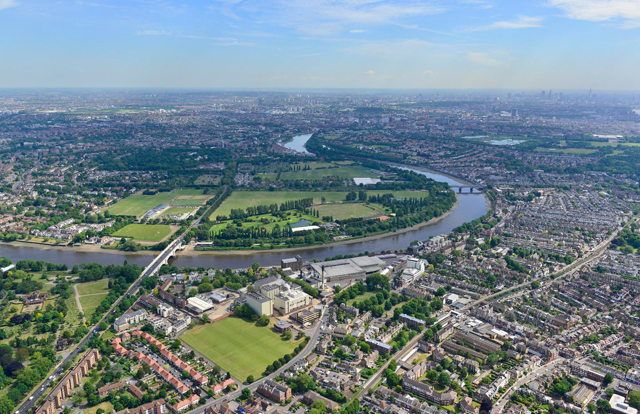 At present, the site does not have planning permission, although an adopted planning brief has been put together in collaboration with Richmond council that sets out the future redevelopment of the site as a high-density residential scheme. It incorporates a mixture of restaurants, shops, improved public access to its 300-metres of riverfront, as well as a museum and boathouses.

It is estimated that the cost of redeveloping the site could be £1bn.

The brewery – which produces Budweiser Beer – will remain operational until the end of the year.