Details were revealed this week for the Big Apple’s sculpture-cum-ride ‘Halo’. The proposed looping structure would sit atop Penn Station, reaching a height close to that of the Empire State building. It’s been pitched as New York’s Eiffel Tower but unlike Gustav Eiffel’s namesake, Halo would catapult riders at speeds of up to 100 mph in a six-second long free fall. 6sqft investigates. 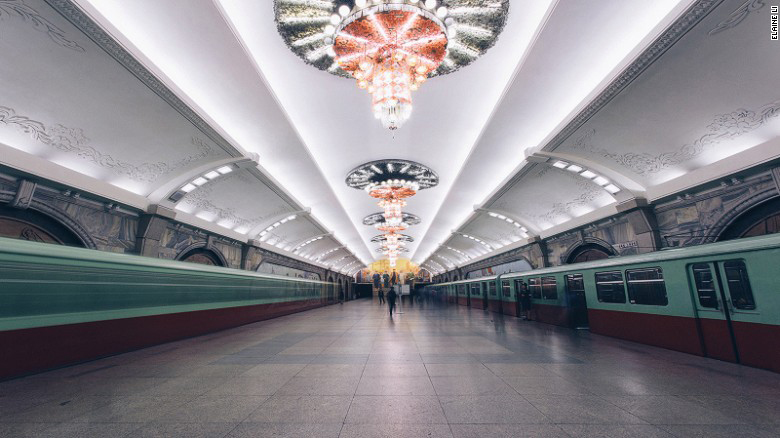 CNN Style took as on a virtual trip to the Hermit Kingdom this week, where photographer Elaine Li descended 100m underground to shoot the Pyongyang’s little-seen subway system. ‘The first thing I noticed was that, although the stations are very dimly lit, the interiors are very fancy,’ says Li. ‘You see chandeliers on the ceilings, marble pillars and paintings of Kim Jong Il.’ We prefer Clapham’s cat posters, but each to their own… 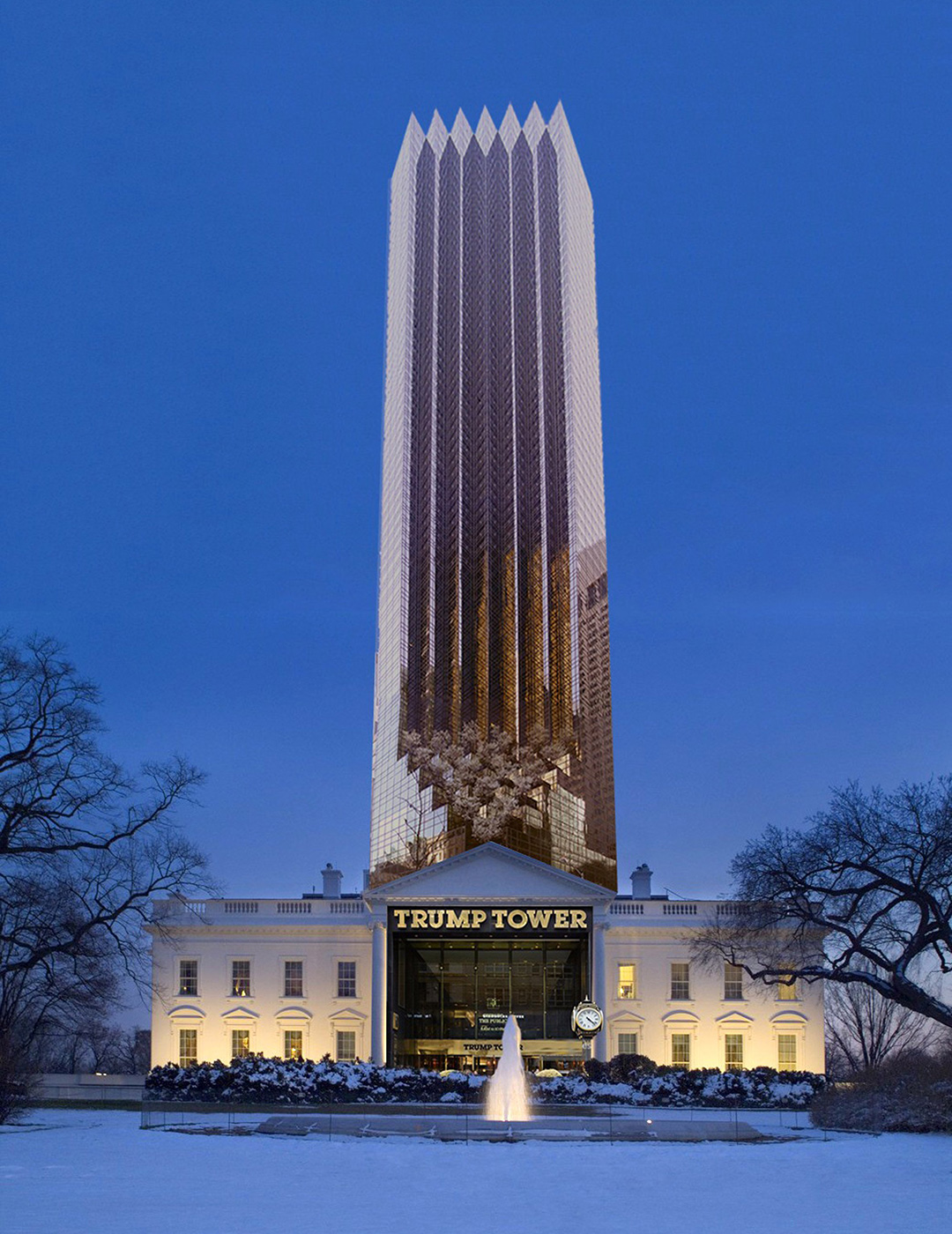 What will Donald Trump do to the White House when he gets the keys? Architecture collective Partisans has some cunning ideas. Using digitally collated images from the real estate mogul’s best-known projects, the US firm has envisaged how he could maximise the building and its land… should he need any tips. Glimpse the ‘future’ via Dezeen.

Learn how to be a demon property developer 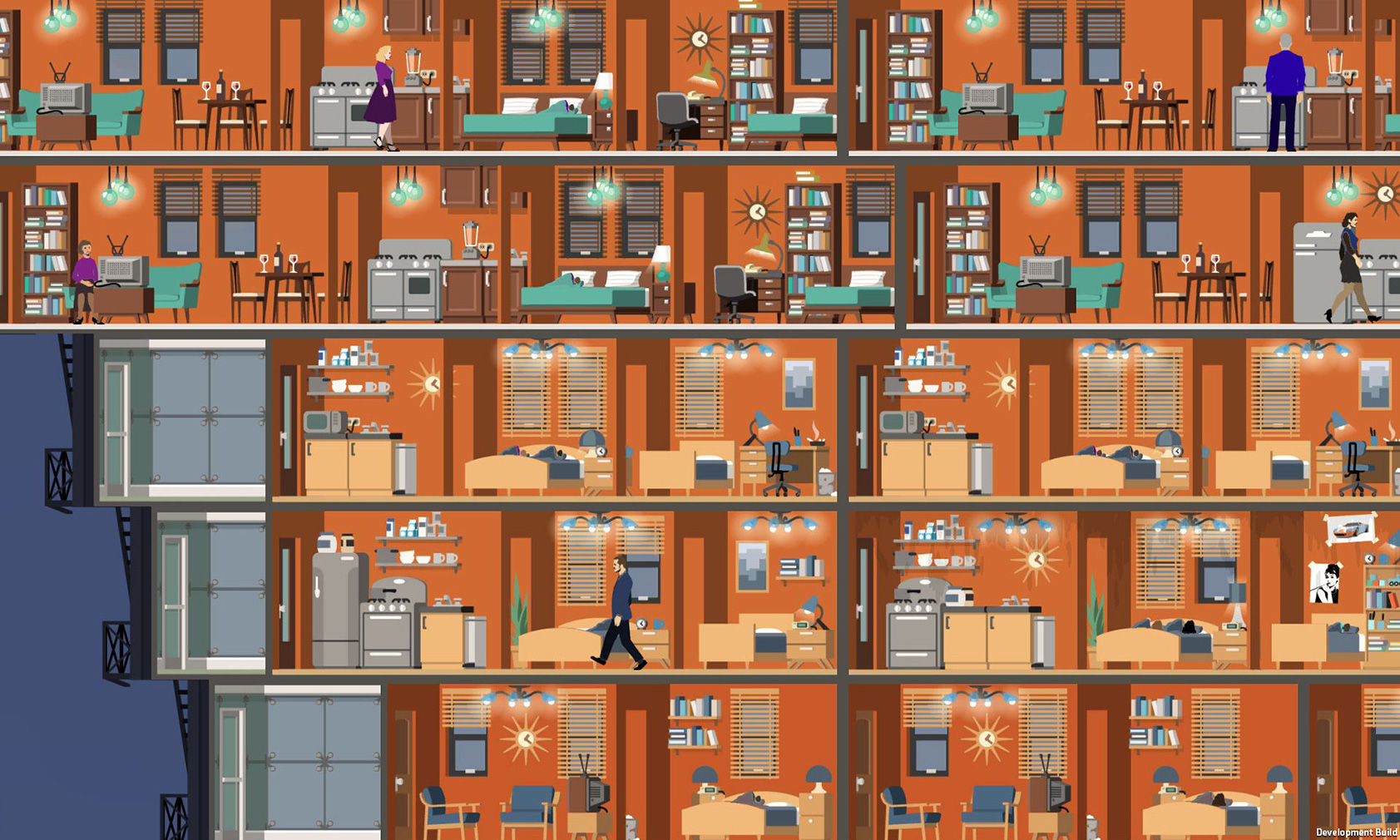 Can a computer game turn you into an ‘evil’ property developer? The Guardian’s Adam Forrest plays the new Project Highrise to see if he’ll morph into a digital Donald Trump. He hikes up cheap student accommodation and delays building repairs in his quest to reach the top of the real estate ladder. 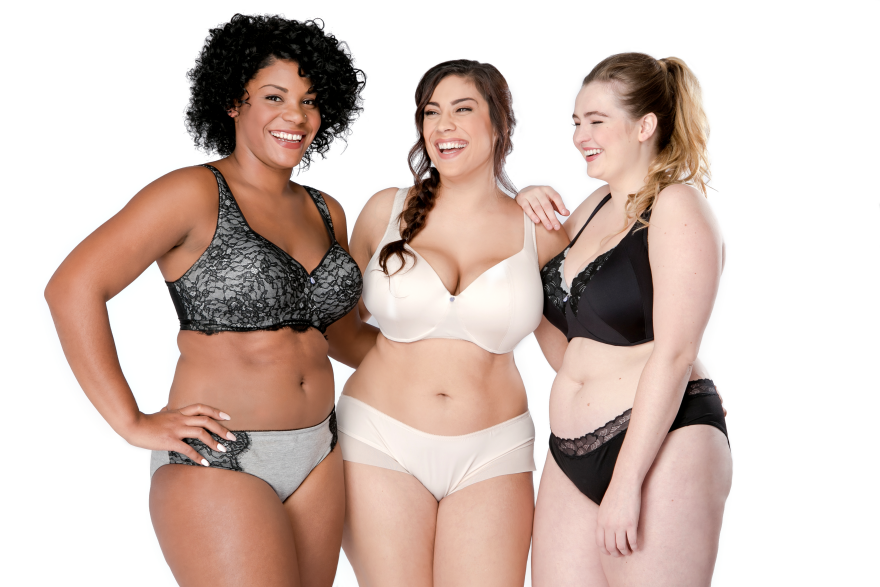 Comfy, supportive underwear has always been something of a mini-engineering feat – but the Trusst bra is pushing this even further. Taking inspiration from cantilevers used in bridge design, industrial designers Sophia Berman and Laura West have created an ergonomically intuitive brassier for bigger breasted women. Core77 tries it out.

Read next: An invisible home goes on sale in Australia for $9m