News I by Betty Wood and Emma Tucker

Lost in the depths of the Amazonian rainforest is the remains of a 1920s American-style town built by industrialist Henry Ford. Modestly named Fordlandia, the settlement was officially an outpost for rubber-production but Ford had loftier ideas, billing it as a chance for ‘utopian living’. Little remains today beyond a few rusting ruins, but The Guardian has the full story on Ford’s failed utopia.

Athletes made headlines in the 1980s when they refused to be ‘incarcerated’ in this upstate New York Olympic Village, which came complete with barred windows and a barbed-wire perimeter. Designed as a prison from the start, the building and its tiny cells reverted to their original purpose just six months after the Games and today hold around 1,000 inmates. ‘The interlocking Olympic rings, when seen from a certain angle, can easily become handcuffs,’ observes Atlas Obscura. 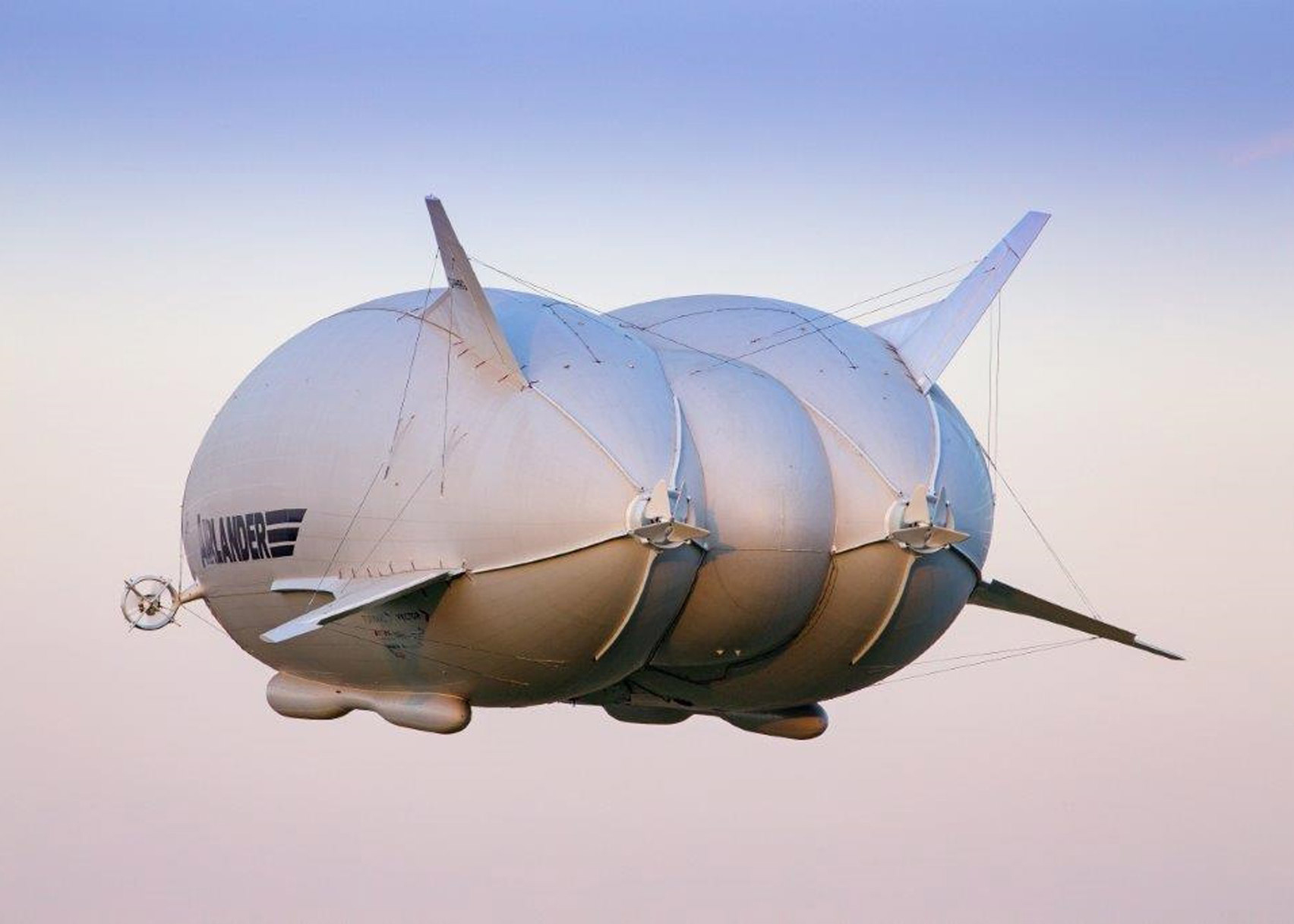 The world’s largest flying aircraft took to the skies this week, floating across the UK on its maiden voyage. Observers were struck less by Airlander 10’s graceful speed than its generous form… The aircraft’s bulbous backside has earned it the nickname ‘the Flying Bum’. Dezeen takes a closer look.

Photographer Manuel Alvarez Diestro’s fascination with bridges across the Han river started when he was biking along Seoul’s riverfront one day. ‘Each bridge has its distinctive design qualities which create different vistas,’ he says, but he’s not talking about views from the top… It’s Nice That shares Diestro’s shots capturing the undersides of the these colossal crossings. 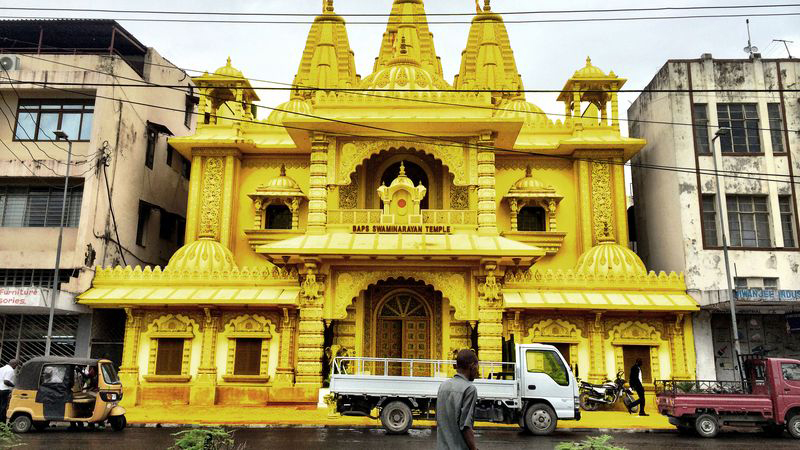 For his latest project, Colombia-American artist Yazmany Arboleda has painted Nairobi’s churches, mosques and temples an ‘optimistic’ shade of yellow. Dubbed Color in Faith, the project aims to promote peace and love between religions across the city by rendering its buildings the colour of light. Elsewhere has more.