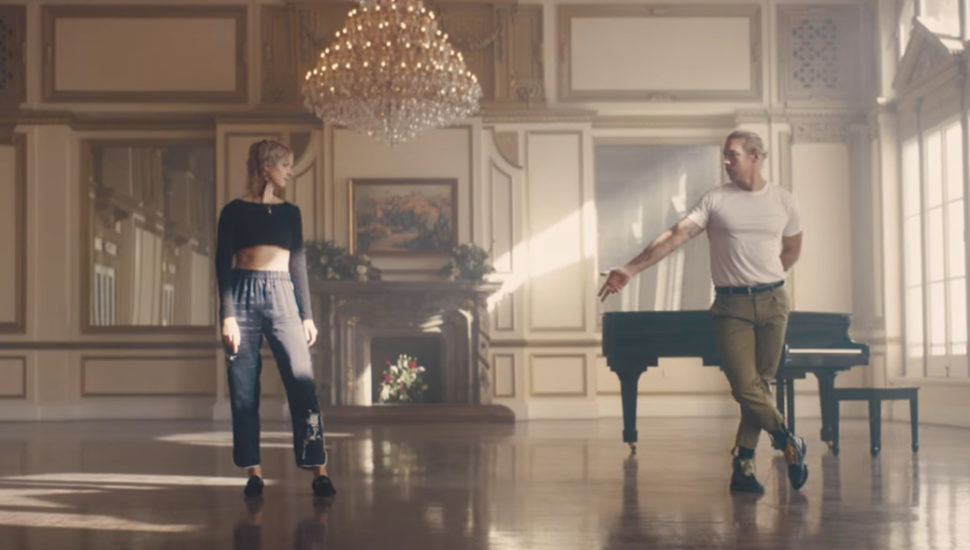 Producer Diplo and Danish singer Mø rip up the dance floor of the former Hotel Alexandria in their new music video for ‘Get It Right’.

Directed by Brantley Gutierrez and choreographed by Sara Bivens and Calvin Hodge, the music video sees the pair performing a playful routine inside the Alexandria’s 3,600 sq ft King Edward Ballroom.

Mø told Promo News: ‘[Diplo] came up with this idea of a full song of synchronised choreography and I just loved that idea, even though I was very nervous to learn all of those steps!’ 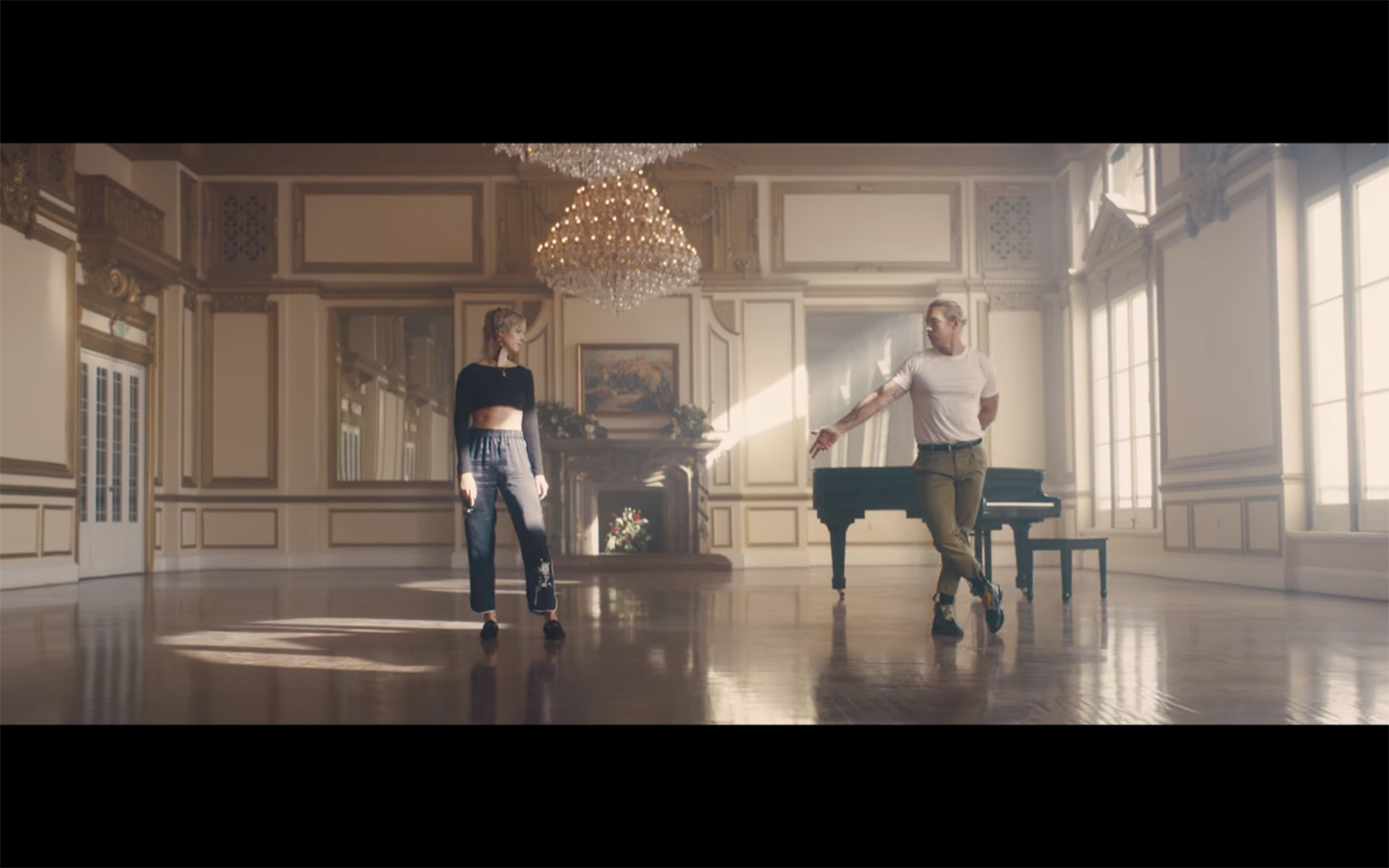 The skylit King Edward Ballroom features ornate gold leaf ceilings hung with crystal chandeliers, tall windows and an Edwardian marble fireplace. It is one of three ballrooms inside the eight-storey former Alexandria Hotel, which was built in 1906 by architect John Parkinson.

During the hotel’s heyday, it was a favoured social spot for Hollywood’s movie moguls and silent screen stars, including Rudolph Valentino, as well as presidents and politicians. But despite its opulence, the building has suffered hard times over the last 100 years.

It was originally built in Los Angeles’ downtown but as the city sprawled during the 20th century it became increasingly overlooked and run down. The hotel changed hands many time through the decades before eventually becoming low-income single occupancy units – a far cry from its glamorous roots. 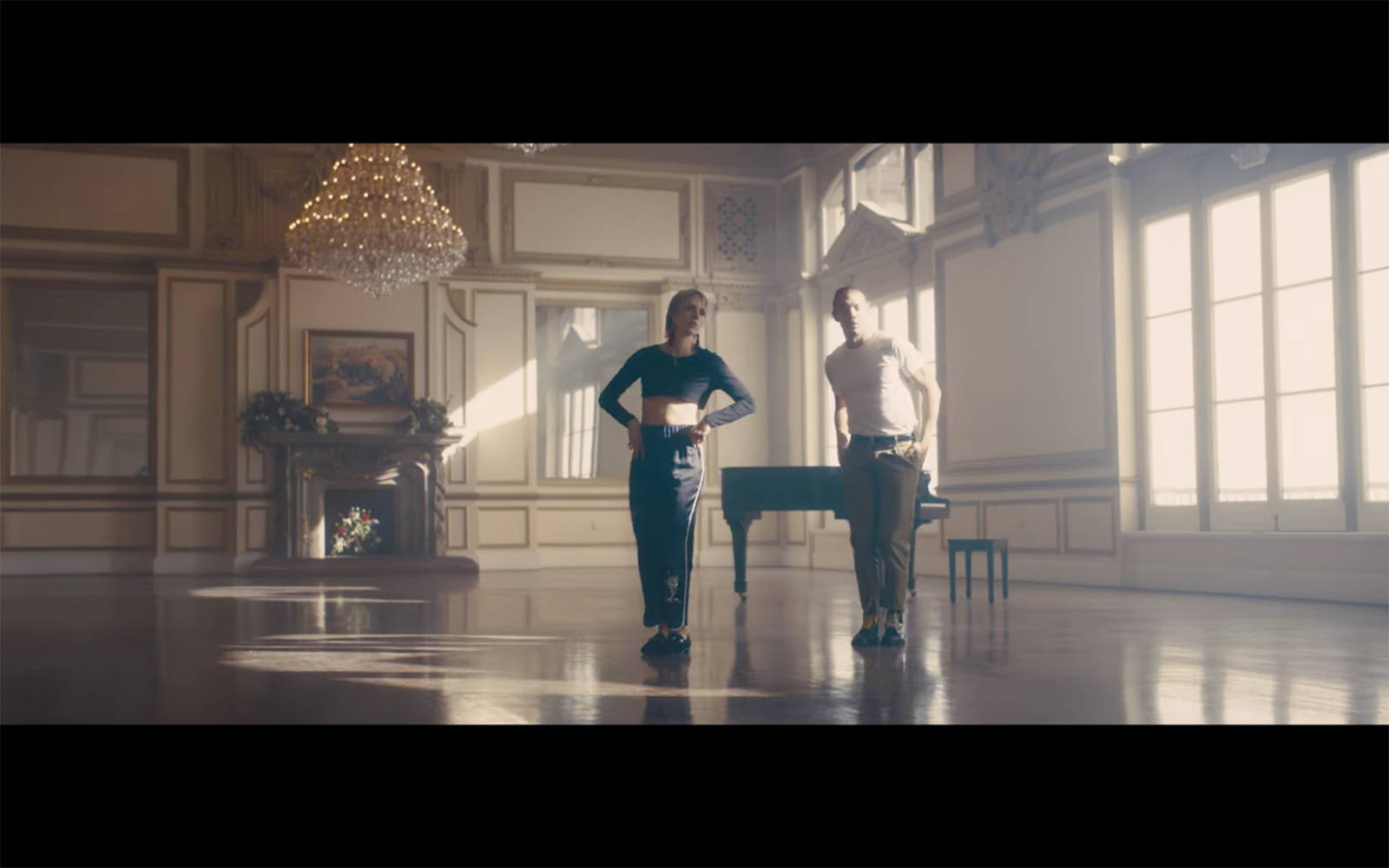 The building did retain many of its original trappings however, and its elaborate Palm Court Ballroom was declared a protected Los Angeles landmark in 1971.

The Alexandria underwent a total revival in 2005 and its ballrooms have been made frequent cameos in films including Dream Girls, Domino and Spider-Man 3.

Read next: 10 music videos that show the changing face of LA through the decades
2017’s best music videos for architecture lovers