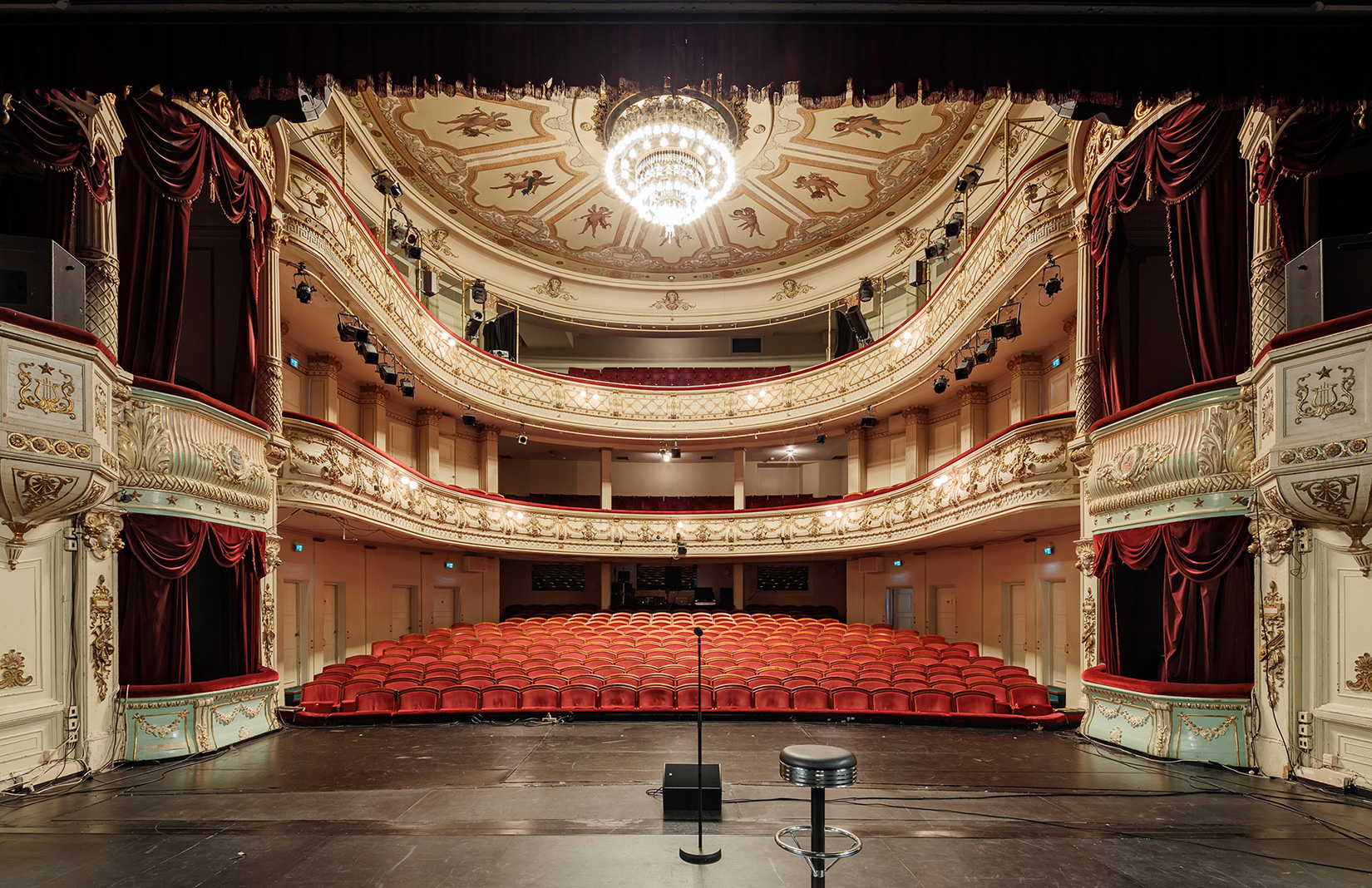 Local Helsinki landmark Alexander Theatre is seeking a new owner with deep pockets to polish the opulent structure and ensure its future use.

Senate Properties has launched a call for tenders on the building, which was designed in 1879 by Pjotr Benard for the local Russian garrison and expanded in the 1950s by architect Aarno Raveala. Named after Tsar Alexander II, the 500-seater theatre is used today for arts and cultural events, including theatre, dance, music and circus performances.

According to the agent, the prominent building has been maintained by its current owner, however, it will need serious repairs going forward to the tune of an estimated €40m. This includes replacing the theatre’s stage and technical equipment, which are coming to the end of their lifespan.

The opulent Tsar’s Foyer has been preserved in its entirety, with the original furnishings in situ. The auditorium has also been preserved, with the balcony, box, ceiling mouldings and a large chandelier in place.

Offers for the building are subject to negotiation with Senate Properties’ Jenna Kiukkonen, but the buyer will have to guarantee its restoration and present an overview of its future use.

Helsinki is emerging as a leading European culture hub – an incentive for potential overseas investors. 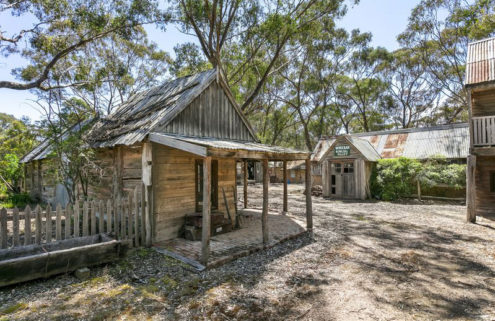