Sculptures by Arte Povera pioneer Michelangelo Pistoletto have taken up residence at Oxford’s Blenheim Palace for his new solo exhibition.

‘Venus of the Rags’ – a plaster cast of a classical nude that abuts a pile of discarded garments – has been installed in the chapel. More rags dress Pistoletto’s 12-metre-wide, triple-lobed infinity sculpture, ‘Third Paradise’, which hangs over the Great Hall.

‘We’re trying to break down the barriers that exist in the UK between people who visit historic houses and are interested in art history and those who visit Tate Modern and appreciate contemporary art,’ said Lord Edward Spencer-Churchill, for whom Blenheim remains a family home. ‘In terms of juxtapositions, I love the extremely ostentatious palace mixing with the father and founder of Arte Povera.’

The Long Library’s windows, bookcases and archways become the subject of eternal reflection in ‘32 Mirror Paintings’. Installed back to back, their surfaces are painted with life-sized figures in outlandish scenarios. Inspired by the use of the mirror in painting self-portraits, and the gilded background of the icons Pistoletto had watched his father restore as a child, they add another layer of sparkle to a site already rich in gilded surfaces, mirrors, glass and water.

‘I feel my works are in contraposition with the palace,’ says Pistoletto. ‘They work here very well, but at the same time they react.’

In ‘Miraggio’, a golden car roof peeps through the waters of a fountain – a tribute, perhaps, to the legend of The Who’s Keith Moon driving his Rolls Royce into a swimming pool (memorably recreated by Oasis on the cover of their 1997 album Be Here Now).

Blenheim also holds a particular resonance for Pistoletto as the birthplace of Winston Churchill: ‘During the war, the bombings and the German occupation, the only hope was Radio London. We listened to it carefully at night [and] the name that always came was “Churchill”. His spirit is here, and I’m so happy to “meet” Churchill finally for reasons of peace not war.’

This is the third annual contemporary art exhibition at Blenheim, and follows displays by Ai Weiwei and Lawrence Weiner. 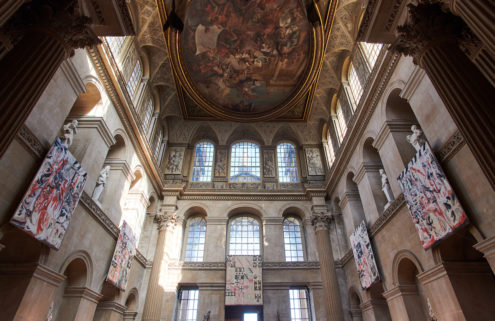 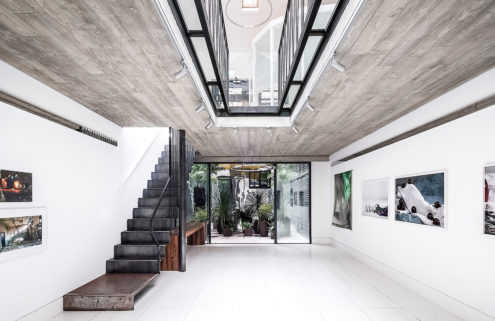 A restored Huguenot townhouse hits the market in London for £4.75m 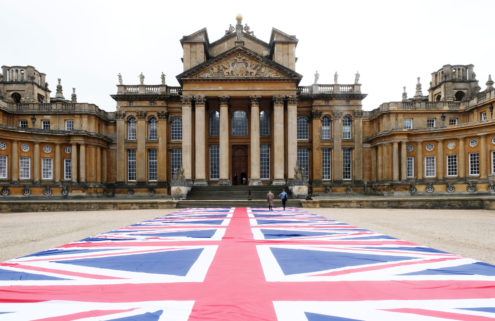 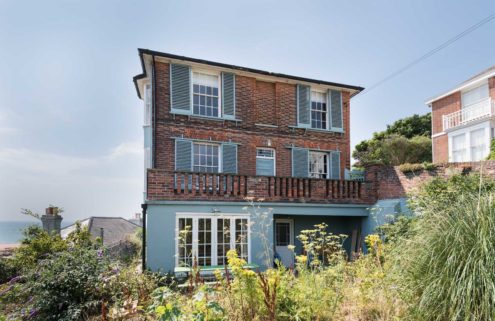