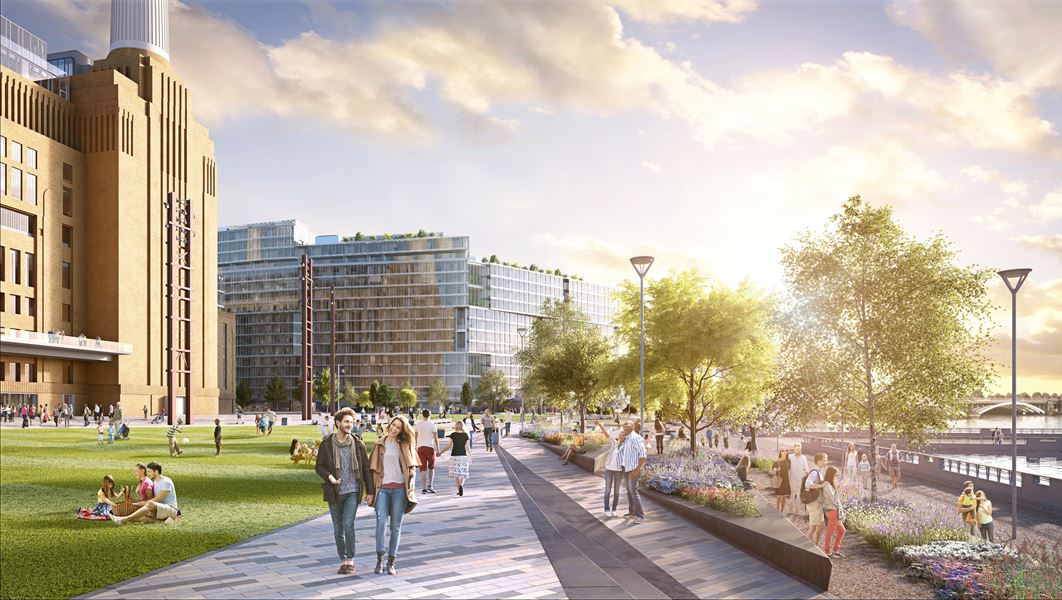 Designs emerged today for a new public park at Battersea Power Station that will open as part of the area’s redevelopment. LDA Design has conceived a six-acre site with large lawns, a set of gardens and a riverfront promenade by the Thames.

‘The park will play a critical part in place-making, bringing the site to life, serving as a key backdrop for the iconic power station,’ says LDA Design board director Robert Aspland, adding that the green space will host ‘everything from weekly markets and outdoor cinema screenings to more informal picnics and lazy Sunday afternoons’.

LDA Design has included references to Battersea’s industrial heritage in its plans for the park. Furniture will be made of steel and timber to reflect the materials of the Grade II*-listed power station.

Concrete steps will be coloured in black as a nod to the coal used to generate power, while reclaimed pieces from the power station will also be dotted around the space.

Scheduled to open in 2017, the park will also host events ranging from theatre shows to festivals throughout the year. The wider Battersea Power Station development, opening in phases beginning in 2017, will provide almost 4,000 new homes alongside offices, shops, bars, restaurants and hotels. 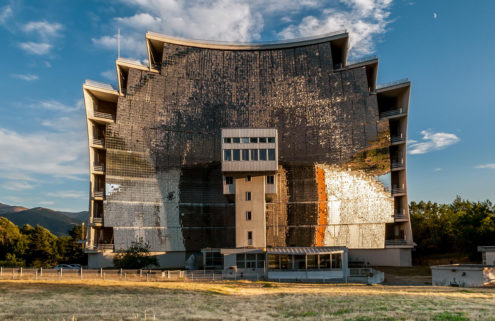 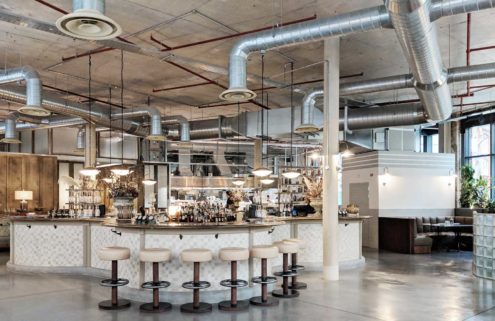