Auction watch: digital design sales we’ve got our eyes on 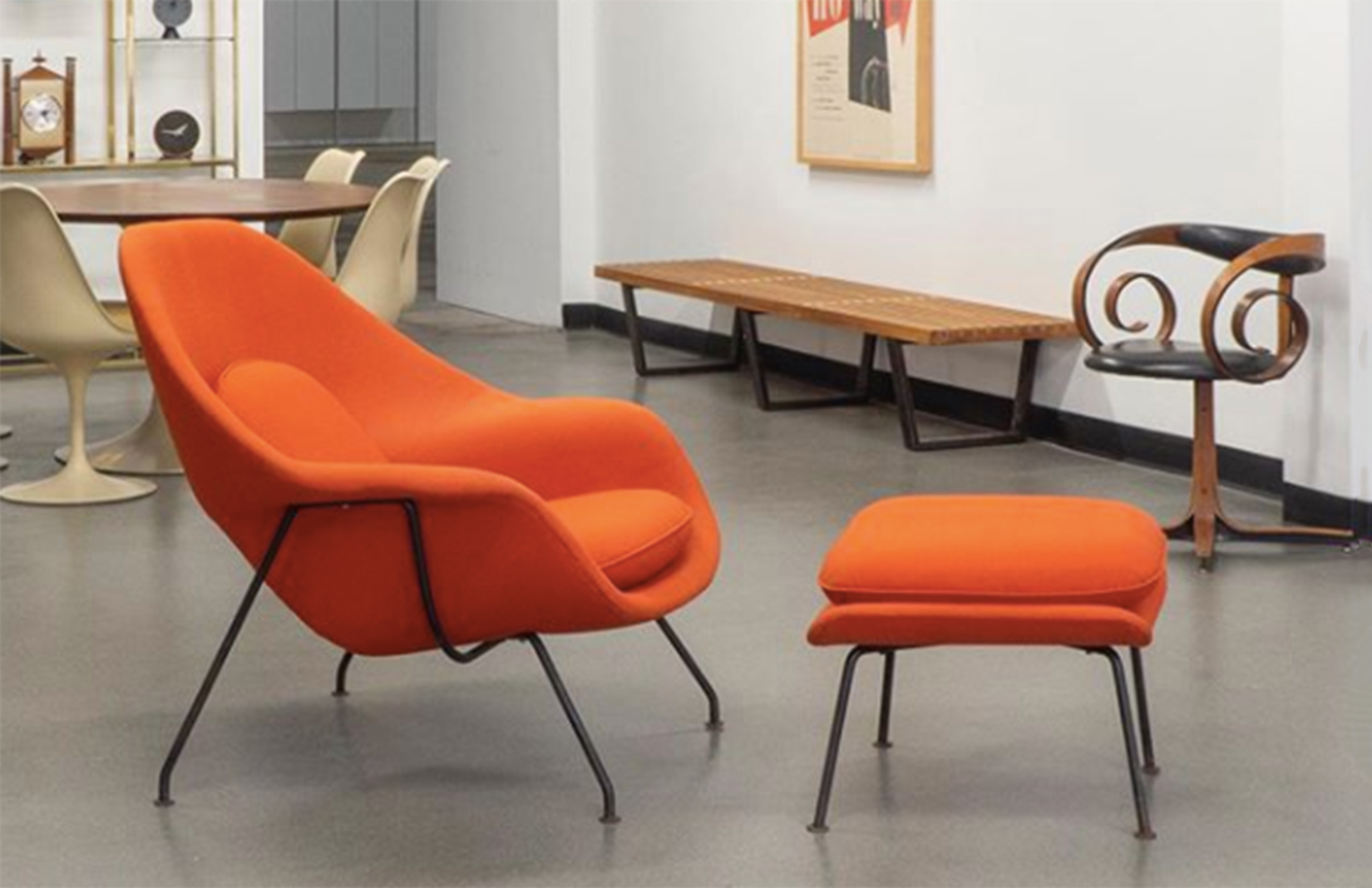 Only Sotheby’s Hong Kong office remains open to the public (by appointment only), while Christie’s and Phillips have all shuttered their global offices until further notice. But that’s not to say there aren’t design auctions going on. With venues across the globe shut down due to the COVID-19 pandemic, and the ban on public gatherings, many auction houses are going digital.

‘Sotheby’s is technologically equipped to operate in a variety of scenarios and, based on conversations with both consignors and bidders, we are considering a number of formats to provide for sales to proceed in the most effective manner,’ Sotheby’s said on its website.

Elsewhere a number of beautiful 1980s chairs and side tables by George Nakashima and Mira Nakashima (lots 248-263), and a Marcel Coard’s Cubist Armchair circa 1920, designed for Parisian couturier Jacques Doucet, is also for sale.

In Chicago, a two-day sale will be held next month of 20th-century art and design pieces, including collections of works by Miguel Berrocal, Rochester-based artist William Sellers, Robert Loughlin, Cleve Gray, and Jim Dine.

And one more that’s TBD

Sarfatti, Ponti and Gottardi are just three of the designers to feature in this expansive furniture sale, which includes a number of prototype designs by the Italian maestro. The sale is open for registration but bidders will need to be patient.

A statement on Phillips’ website from Global Chairwoman Cheyenne Westphal said: [Our] 20th Century & Contemporary Art sales in New York will be held the week of 22 June 2020, consolidating the New York and London sales into one week of auctions.’

Phillips’ spring auction in Hong Kong, scheduled for 31 May -2 June is due to proceed as planned.