A Notting Hill church hits the market for £4.5m 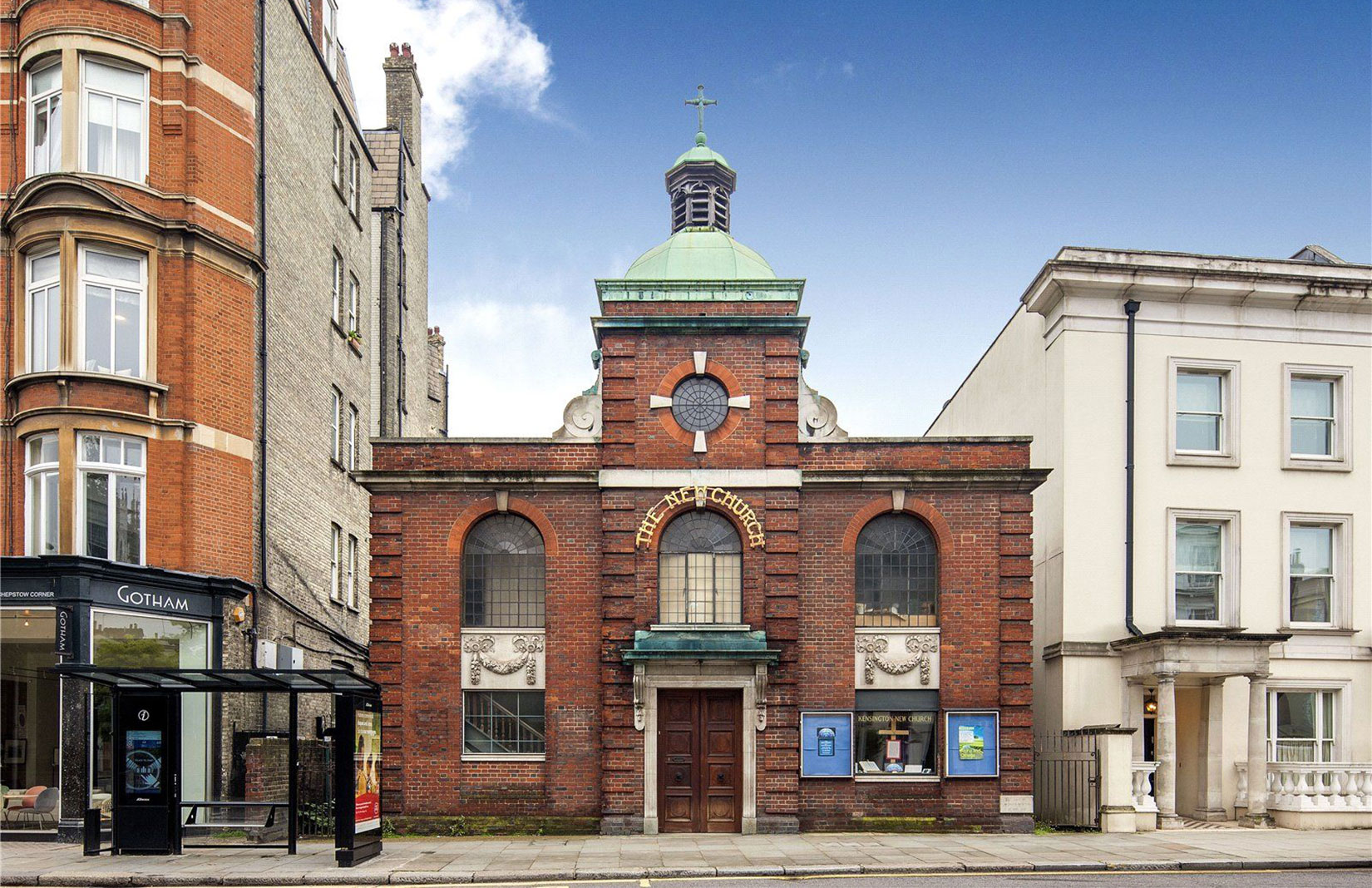 A 1920s church has gone on sale in London’s Notting Hill for £4.5m and it’s being touted for conversion – subject to planning.

The New Church is on the market via Savills and sits at the intersection of Westbourne Grove. Its simple, boxy façade features towering arched windows and its entranceway is crowned by a 1.5m cupola.

Clocking in at 5,086 sq ft, the London property is set over two levels and has two main spaces. The chapel has exposed beams and brickwork, as well as parquet flooring. Stained glass windows and pews are still in place.

The second space sits beneath a trussed-roof, with glass apertures that pour light into the space below – used as a nursery until 2008.

Original wooden fittings remain across the property, including a carved wooden staircase and church organ, as well as a kitchen and a caretaker’s flat on site.

The building sits within the the Pembridge Conservation Area but is not listed itself, and is available freehold. It currently has D1 classification as a religious space, so conversion and future use would be dependent on planning permission. But according to the agent, it has ‘potential for an exciting new community space’.

Read next: 10 of the most unusual homes for sale in London right now