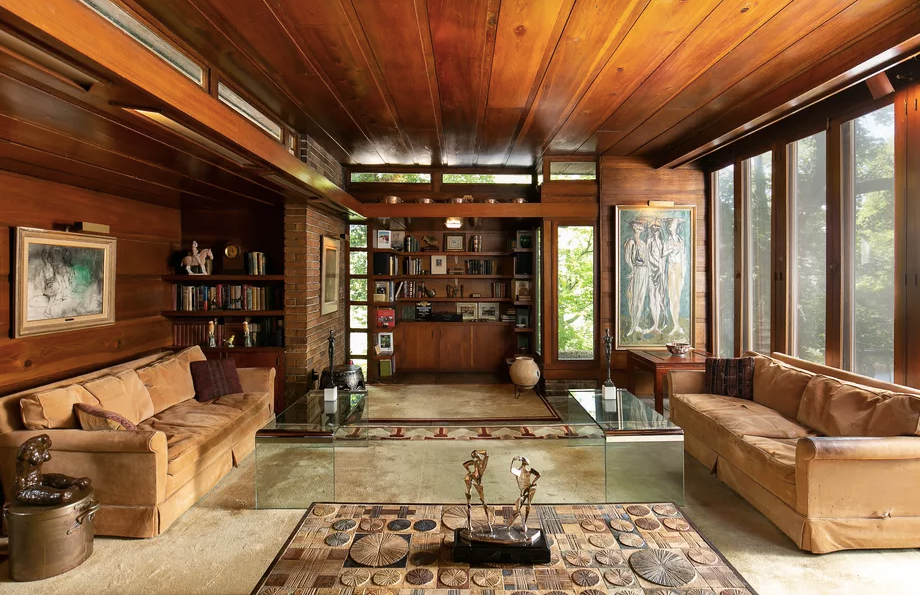 Bidders can get their hands on a Usonian gem designed by Frank Lloyd Wright in Kansas City when it goes under the hammer on August 12 with no-reserve.

The Sondern-Adler House is a classic L-shaped Usonian, built in the Roanoke neighbourhood in 1939. It was later expanded by Wright for the house’s second owners in 1948 when he added a great room, extra bathrooms and a third bedroom, bringing the property up to its current 2,965 sq ft.

As with other Usonians, the Modernist property has a red cypress and brick exterior and cantilevered roof. Original built-in cabinetry and furniture, glass screens and a sunken living room with fireplace are maintained.

Would-be-buyers have to register their interest with Heritage Auctions ahead of the sale, and there’s no starting minimum. According to Curbed, however, the house was listed last year for $1.65m meaning it’s unlikely to go for a bargain-basement price. 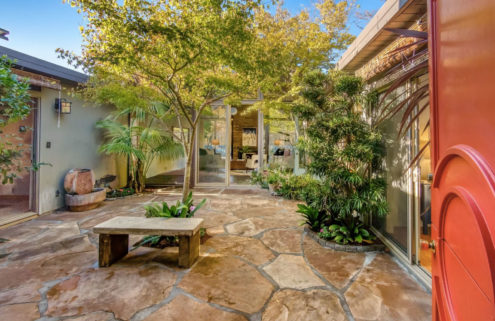 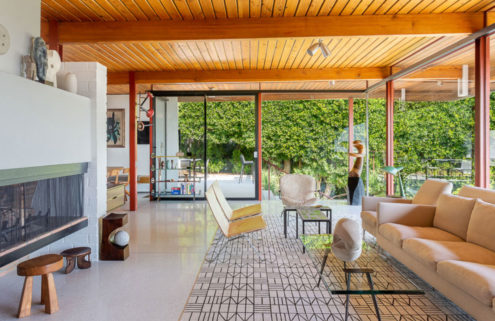