5 finds from across the web: ‘Transformers’ architecture, a Twin Peaks restaurant and more

Our digital travelogue continues, bringing you the best from this week’s adventures…

Judging from Nick Ballon’s latest photography project – shot in collaboration with fellow photographer Jonathan Minster – buildings in the Bolivian city of El Alto have an uncanny resemblance to Transformers toys. Ballon has even named one of his prints (pictured above) ‘Sentinel Prime’ after a character in the series. See more on designboom.

‘Twin Peaks’ restaurant to pop up in London 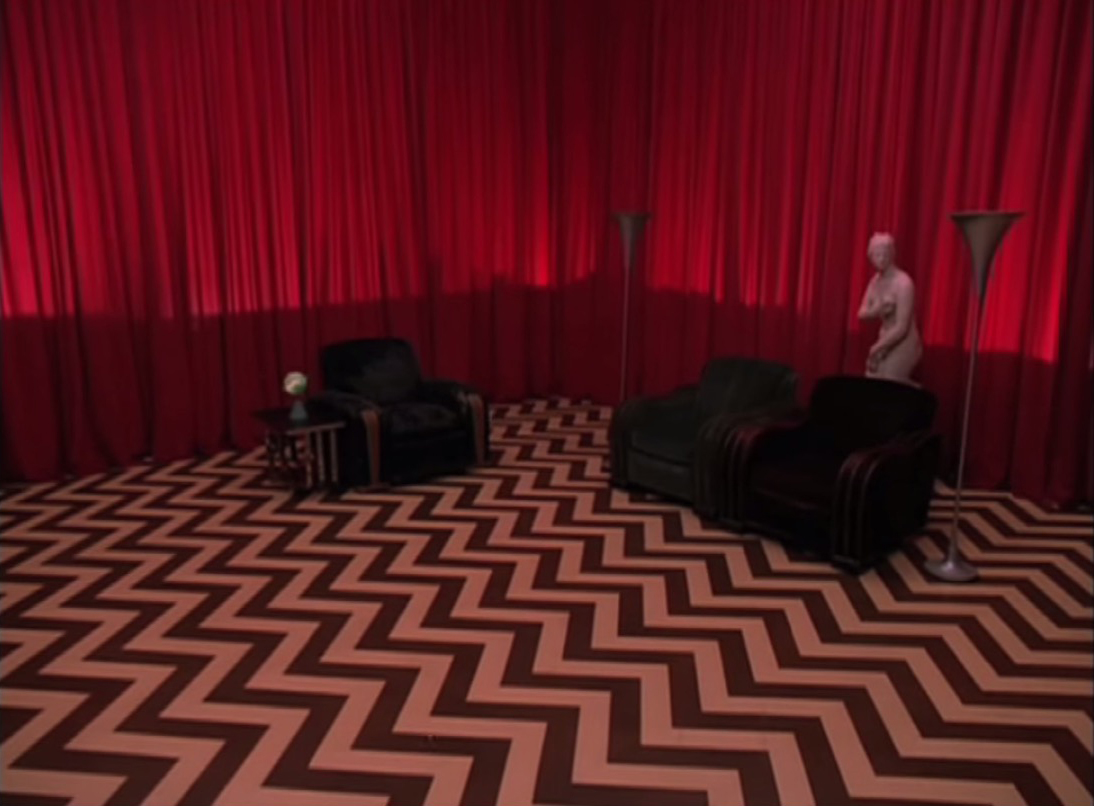 A temporary ‘Twin Peaks’ restaurant will immerse diners in the eerie world of David Lynch’s TV show when it opens in London next month. Expect to see the Red Room (pictured above) and other iconic settings from the series. Tickets for the experience – called ‘The Owls Are Not What They Seem’ – went on sale yesterday.

Russian daredevils Vitaliy Raskalov and Vadim Makhorov, famous for scaling some of the world’s tallest skyscrapers, may have stumbled upon the ultimate skateboard park. The duo, who go by name of ‘On the Roof’, held a session atop Moscow’s Olympic Stadium, using its concave roof as an expansive half-pipe. Head to Highsnobiety for pictures of their adventure.

Fayland House in Oxfordshire may have won over judges in The Architectural Record’s annual awards for best new home, but the David Chipperfield-designed property is having a tougher time impressing the locals. One neighbour even asked owners of the single-storey building to plant a wall of conifers to hide the house from view. Awkward… The Telegraph has more.

‘Hobbit house’ in the Shire saved from destruction

Just like Sam and Frodo, all Charlie Hague and Megan Williams ever wanted was to lead a quiet life back in the Shire – or Pembrokshire, to be more precise. In this Welsh county, the couple have won an epic, three-year battle to stop their £12,000 eco-home – dubbed the ‘Hobbit house’ – being pulled down by planners. Read more on The Guardian.