5 finds from across the web: Texas Chainsaw Massacre motel, a shark-infested Airbnb and more

Catch up with highlights from our digital travels this week 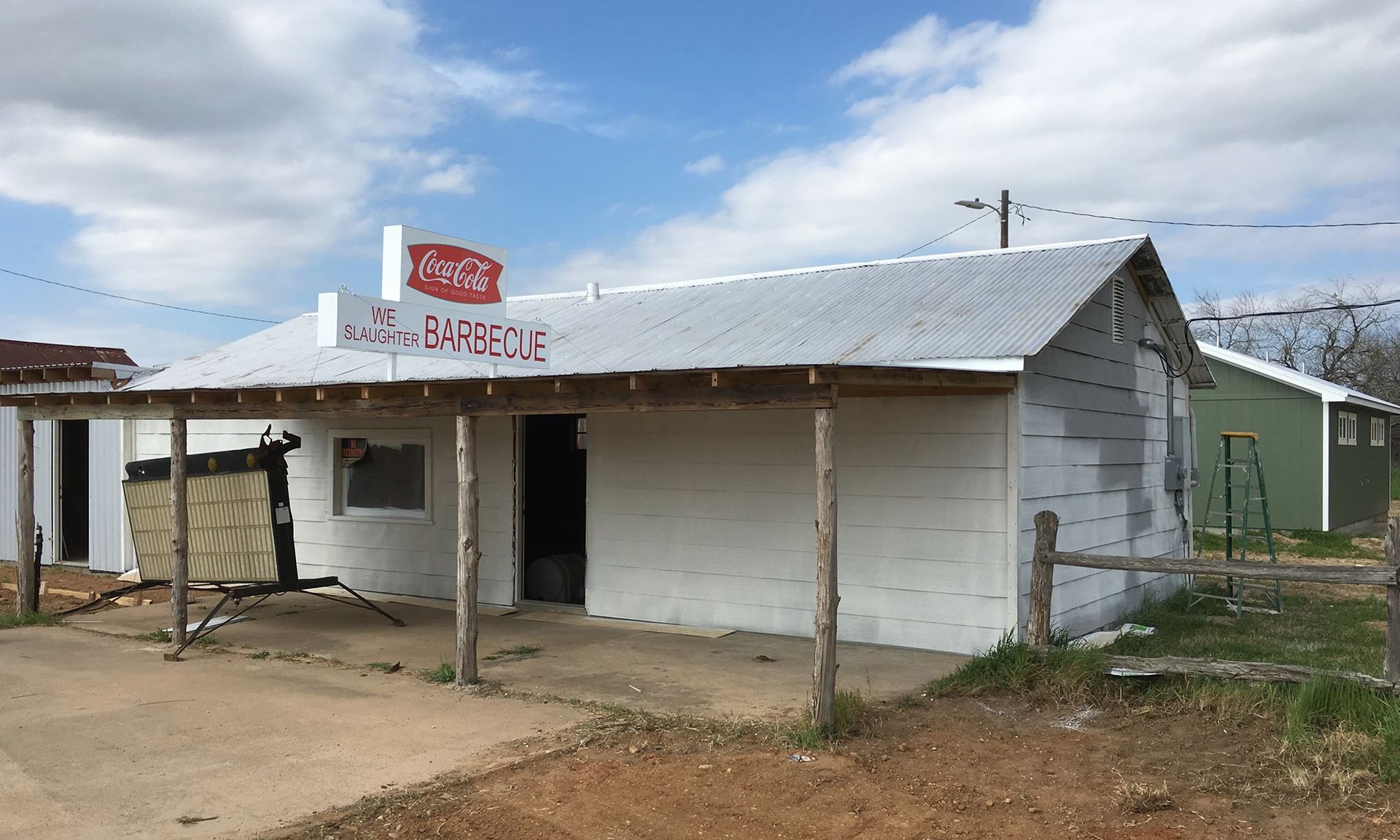 Fans of The Texas Chainsaw Massacre might recognise the Last Chance gas station, where a bunch of teenagers fell prey to Leatherface, chief mascot of a cannibalistic family. The place is set to open as a BBQ (serving meat of the non-human variety), motel and music venue. Think of it as a Disneyland for horror buffs. Head to The Guardian for more. 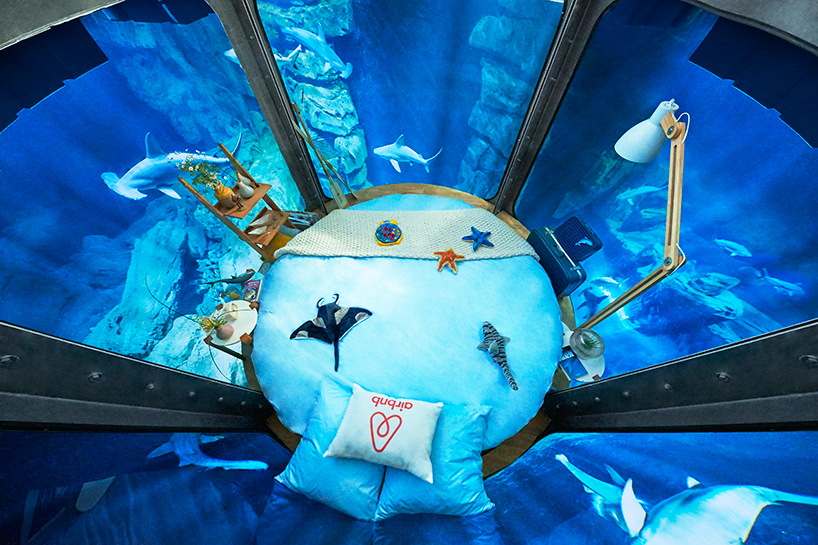 Here’s an Airbnb where you can count Jaws and his buddies among your roommates. An aquarium in Paris has installed a glass accommodation space – complete with bedding and pillows – in its shark tank and has listed the underwater suite on the rental site. See more on designboom or head to Airbnb for a chance to stay among the sharks.

The homes of famous artists

It’s often said artists open a window to the world with their work, but what do we see if we look through the windows to their homes? Architectural Digest has rounded up the former dwellings of famous creators such as Andy Warhol, Pablo Picasso and Frida Kahlo, revealing a slew of picturesque properties across the world.

Vacation spots during the off season

For a few months every year, holiday resorts become bustling destinations filled with groups soaking up the summer sun. What happens though when these vacation spots lose their very raison d’être during the off season? That’s the question explored by French photographer Fabien Fourcaud in his series on seaside resorts outside of peak holiday periods. Head to iGNANT for more of Fourcaud’s photo essay.

Could levitating houses become a reality?

It may sound like something out of a sci-fi flick, but architect Lira Luis is working to make levitating homes a reality. The seemingly gimmicky idea could have some serious implications for the world, especially in low-lying cities where flooding is a real threat. Luis has been experimenting with maglev technology – which is already used in Japan’s bullet trains – to design buildings that don’t touch the ground at all. Fast Co.Exist has more.