5 finds from across the web: opulent opera houses, Amélie’s Paris and more

The opulence of opera houses around the world

Photographer David Leventi’s series on empty opera houses show off the ornate ceilings, stark red seats and gilded balconies of the world’s most famous theatres. His photographs, published in a new book titled Opera, are a tribute to his opera-singing grandfather and all the opera houses he never got the chance to perform in. See more on designboom.

Mexican photographer Liliana Romero went on a tour of Paris via the locations in everybody’s favourite French film, Amélie. At every stop – including the Sacré Coeur and a café in Pigalle – Romero captured the space with a still from the relevant scene in the movie. See more of her Amélie project on her Instagram. 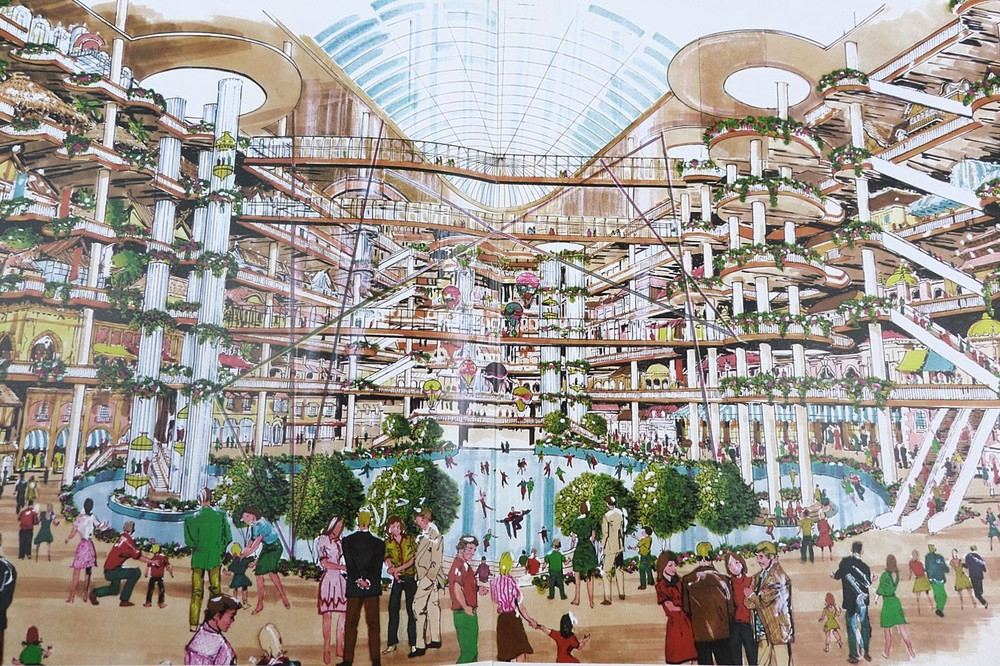 London’s industrial icon is well on its way to becoming apartments and offices, but the future could have been oh so different if plans to create a theme park inside the power station had materialised back in the late ‘80s. Conceived by developer John Broome, the proposal included great glass elevators, high-speed bullet trains and indoor hot air balloon rides… Vice has more. 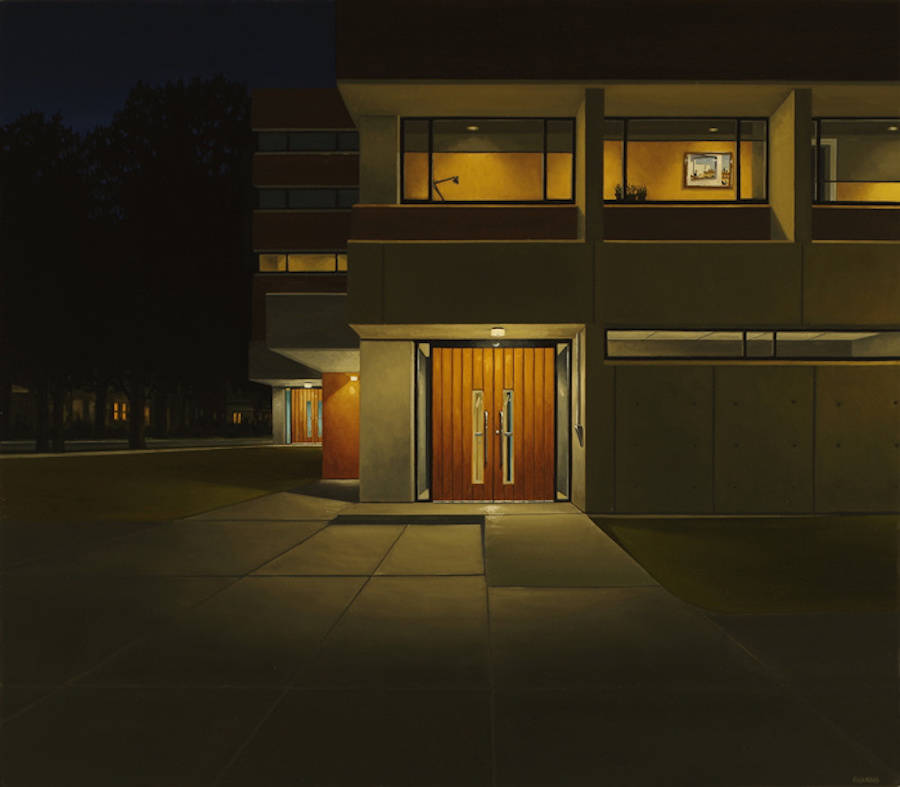 Toronto-based artist Peter Harris has mimicked the style of American realist painter Edward Hopper in his depictions of building entrances. Whether it’s the doors to an estate agent or a car park, the photorealistic Conversations with Hopper series echoes the minimalist design depicted in some of Hopper’s most famous works, including ‘Nighthawks’. Pop over to Fubiz for more. 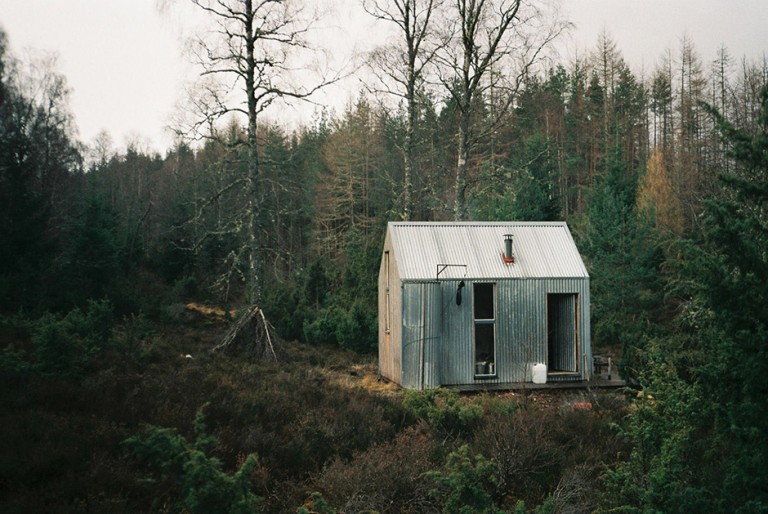 Studio space is at a premium in many a city, particularly London, but one artists’ programme in Scotland is offering an attractive alternative. The Bothy Project, founded by artist Bobby Niven and architect Iain MacLeod, has created three hut-like retreats in remote parts of the country in the hope of connecting artists with the local landscape. Look inside these off-the-grid ‘bothies’ on Remodelista.