5 finds from across the web: Manhattan says ‘Oy’, ‘broken-plan’ living and more

Brooklyn’s new sculpture has something to say

New York artist Deborah Kass unveiled her latest sculpture in Brooklyn Park earlier this week. Titled ‘OY/YO’, it pokes fun at the rivalry between Brooklyn and it’s seemingly sophisticated sibling Manhattan, reading as ‘Yo’ when viewed from Manhattan and ‘Oy’ from Brooklyn’s shore. Read what Kass has to say on the New York Times.

‘Broken-plan’ is the new open-plan 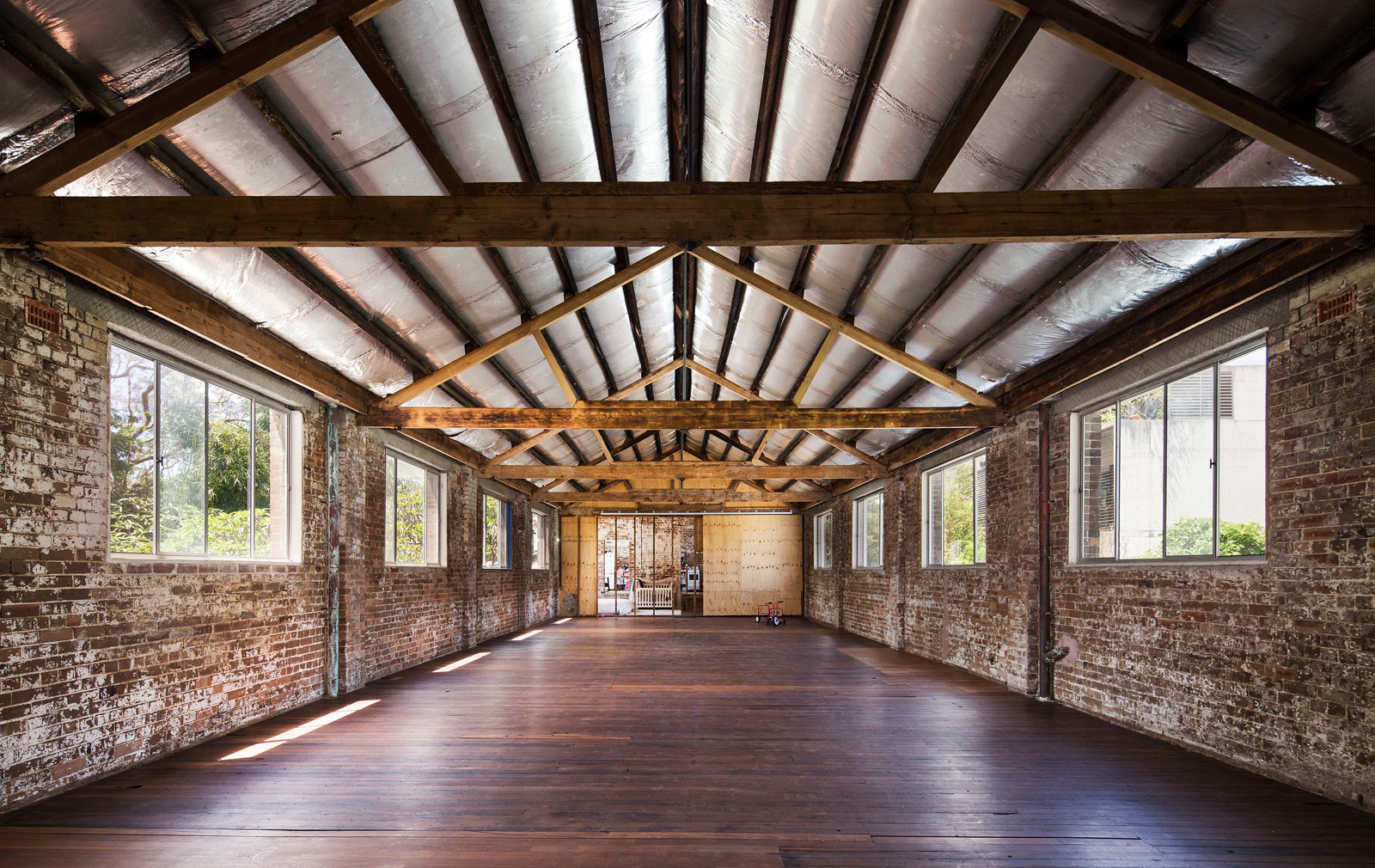 Technology, the great enabler of modern life, is now changing how we use our homes. That’s according to architect Mary Duggan, one of the judges in the RIBA House of the Year award, who says iPads are causing us to seek quiet, broken-off spaces around the home (basically so we can watch Netflix in peace). Is this really the end of open-plan living? Find out on The Guardian. 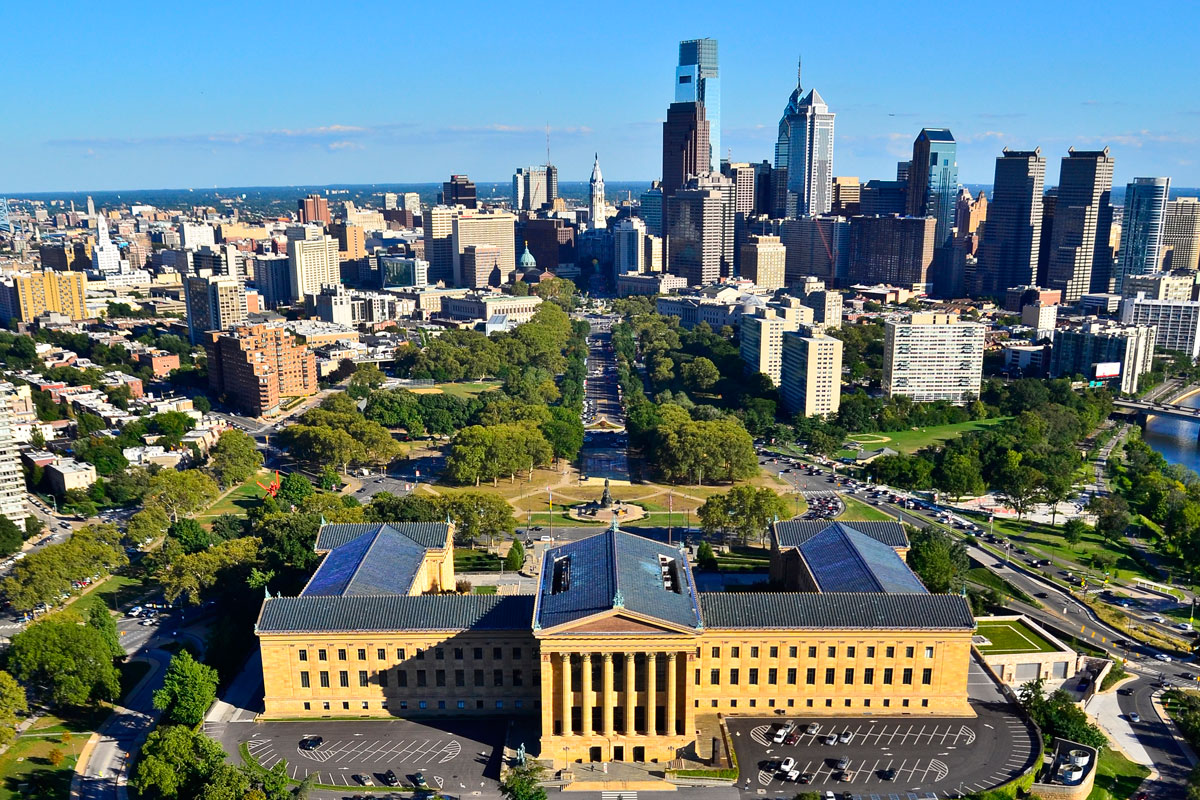 As well as laying claim to Rocky Balboa and the Fresh Prince, Philadelphia now has new bragging rights: the city is the first UNESCO World Heritage City in the US. See why over on The Architect’s Newspaper.

From Frozen to Aladdin, Disney movies transport us to enchanted, fantasy worlds but they’re often more rooted in reality that we think. Fubiz gives us a visual breakdown of the real life places that have inspired some of Disney’s most iconic film landscapes.

Filmmaker Luke Shephard’s put together a whistle-stop tour of 36 cities in 21 European countries for his new film, Night Vision. Dubbed ‘a visual exploration of European buildings, monuments and landmarks after dark’, Shephard has also packaged his project for the Tumblr generation as a series of nifty GIFs. Take a look via ArchDaily.