5 finds from across the web: Halloween house, Tokyo comes to London and more

This house is a trick and a treat

Dressing herself up would have been far too easy for LA-based artist Christine McConnell… She’s upped the Halloween stakes by transforming her parent’s clapboard home into a ghoulish ‘Monster House’ – complete with fangs and evil eyes. And just to freak the neighbourhood’s kids out a little bit more, the design is illuminated at night for extra eeriness. See more on her Instagram.

Simply serving Japanese sake and food wouldn’t be enough for the team behind London pop-up Night Tales, who have gone the extra mile by recreating a little corner of Tokyo for its latest eight-week event. Called ‘Tokyo Nights’, the Shoreditch pop-up features everything from traditional Japanese ryokans to the city’s backstreet bars in a 20,000 sq ft venue, which is now open.

Toy Story is real – or at least Andy’s Room is

We’re still not over the ending of Toy Story 3, and it seems these mega fans aren’t either. Blogger The Pixarist and friends have recreated Andy’s Room in painstaking detail, keeping the dream alive… until the next installment of the multi-billion-dollar franchise is released in 2017. Head to ‘infinity, and beyond’ – er, we mean Design Taxi – and take a look around.

‘There’s nothing you can hide in concrete. You cannot bullsh*t with concrete,’ says Thai architect Kulapat Yantrasast. And he should know, given how he made his Venice Beach house out of – you guessed it – concrete. Take a tour of his home with Nowness. 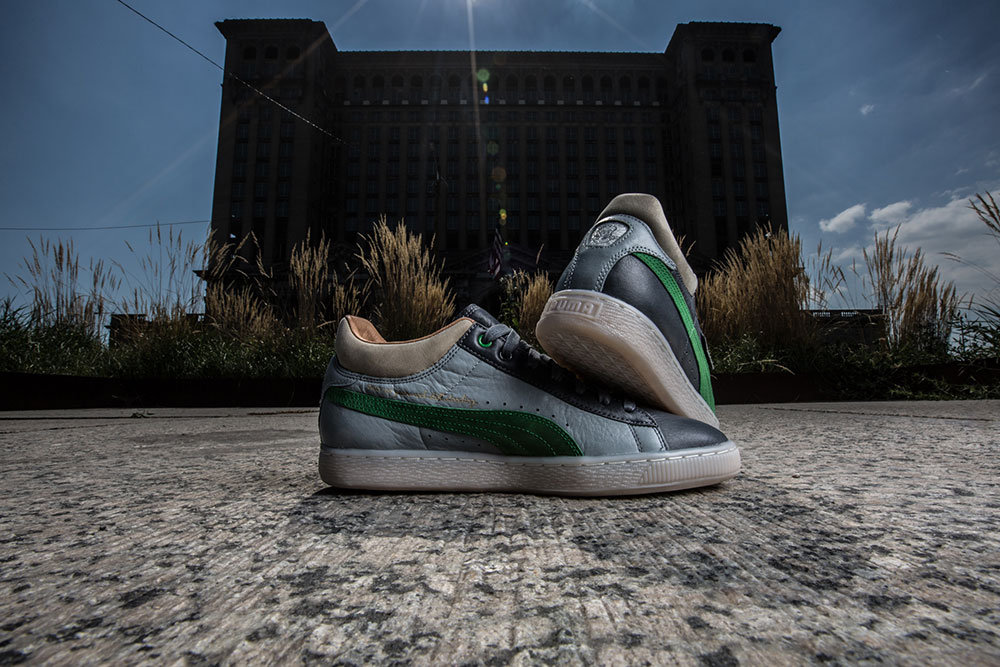 To an untrained eye, this is just a pair of grey and green Pumas. But look a little closer, as these sneaks pay homage to one of Detroit’s most enduring – and maligned – icons. Don’t believe us? Head to Burn Rubber Sneakers to find out more.