5 finds from across the web: high-rise furniture, an ode to Pizzerias and more 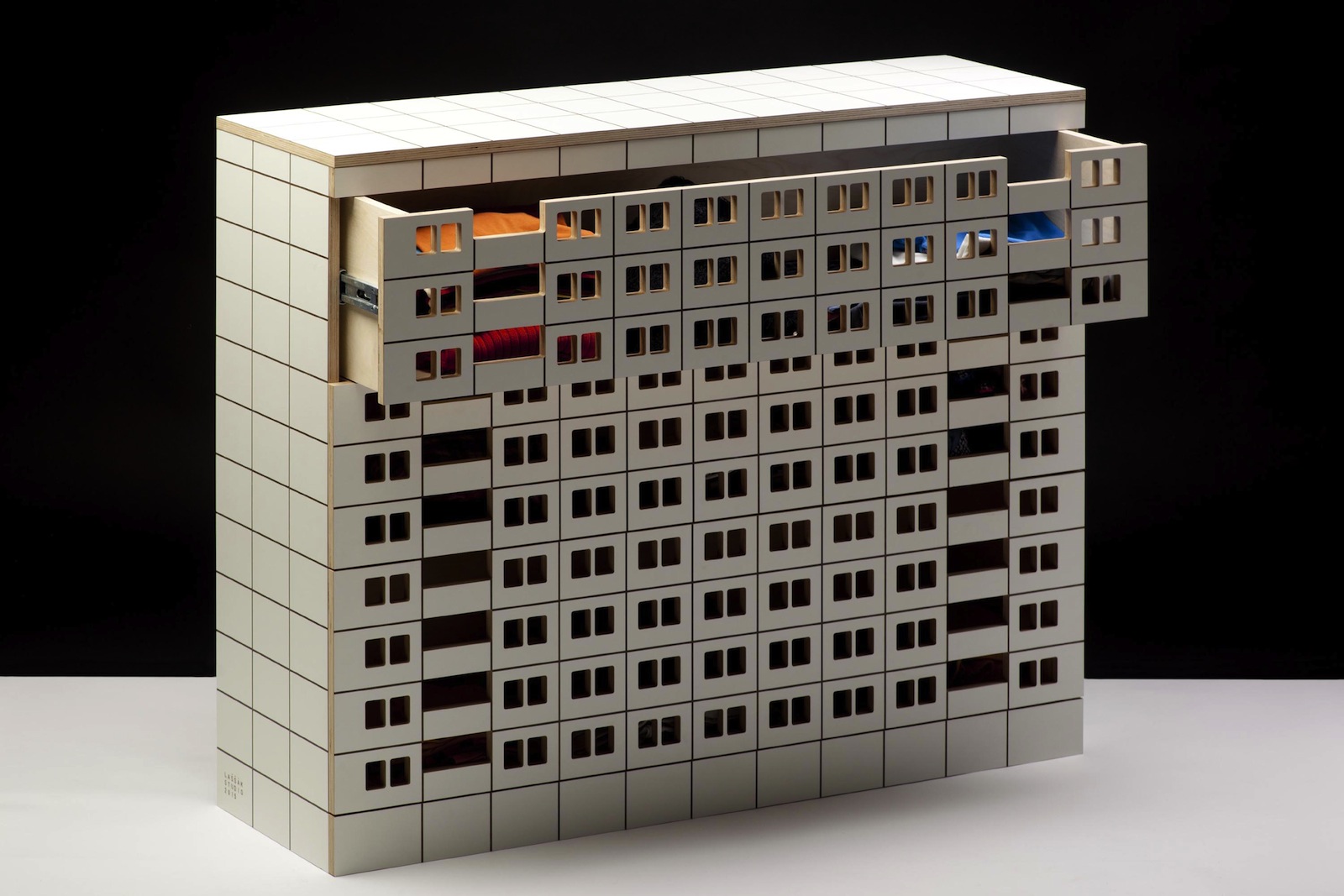 Slovakian studio Laššák has designed a collection of furniture that on first glance looks more like high-rise architecture than storage for your clothes. Pieces include a chest of drawers, a moveable table and a mural lamp – all of which you can see on Fubiz.

An ode to New York’s pizzerias 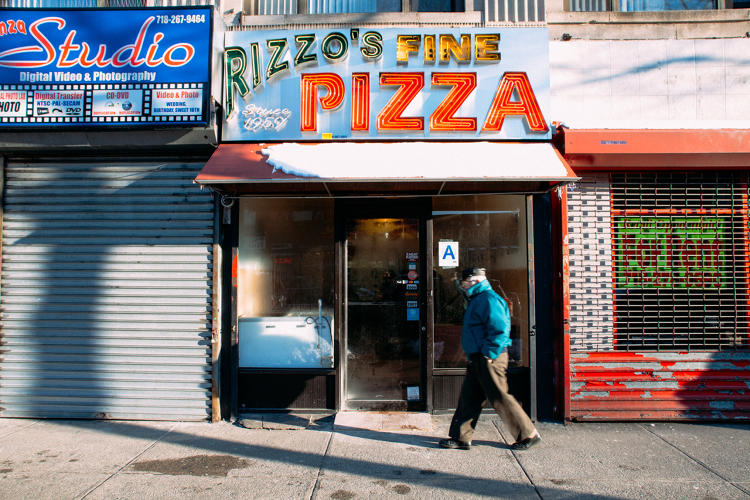 In New York’s ever-changing urban landscape, the city’s pizza joints are ‘guardians of authenticity in the face of homogenisation’. Those are the words of five NYC natives who have published a book documenting more than 100 neighbourhood pizzerias. ‘We love everything about these places, from the mirrored walls to the characters behind the counter, and we wanted to pay homage to them,’ they told Fast Co. Design, where you can find out more on these community pillars. 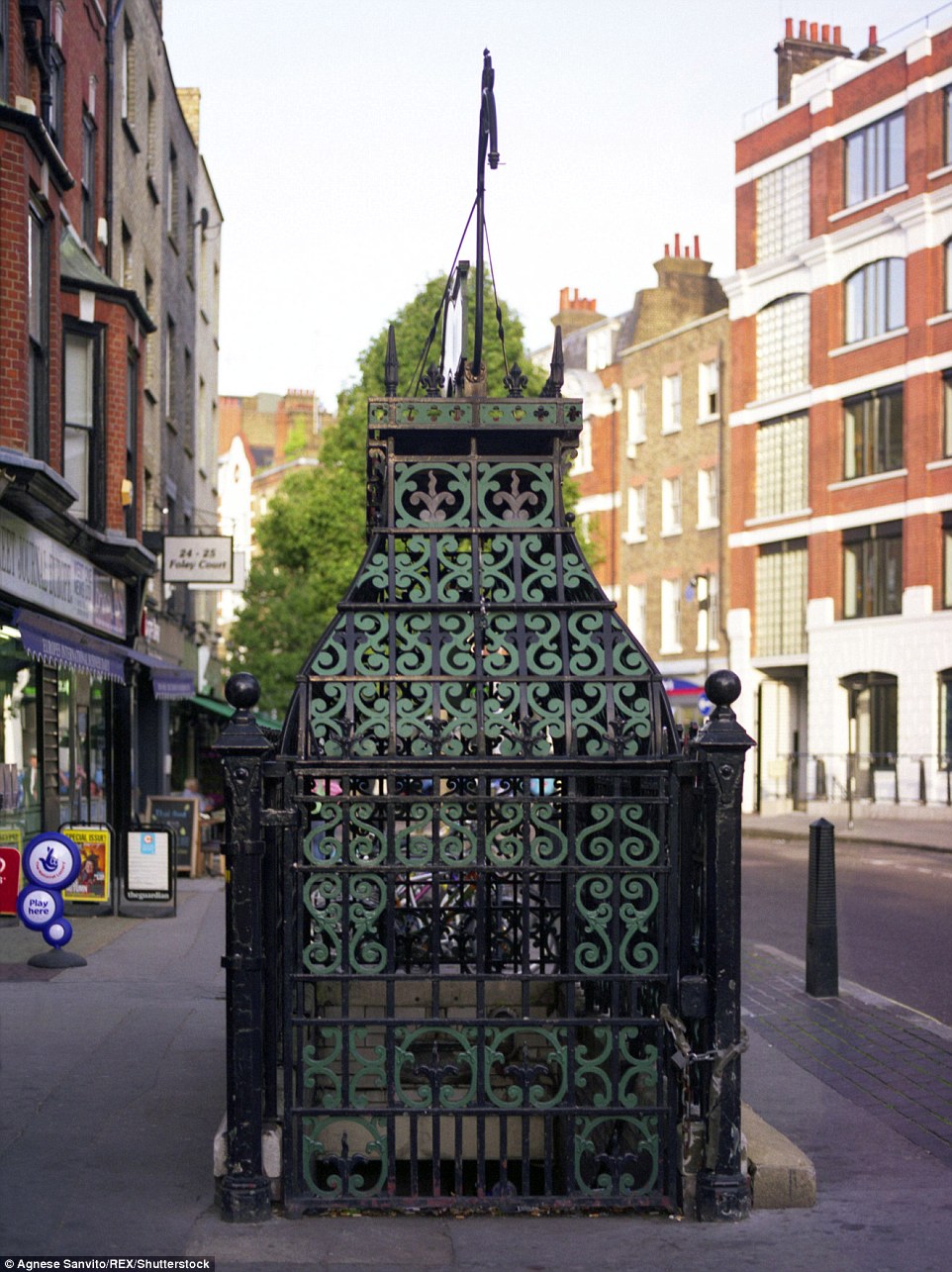 The Victorians didn’t like to talk about what went on behind closed doors – particularly if those doors were attached to an outhouse. But that doesn’t mean they didn’t like dressing them up. Photographer Agnese Sanvito has been capturing the grand entrances to 19th-century London’s public toilets for an ongoing project, which she’s shared with the Daily Mail.

A phenomenal hidden house in Japan 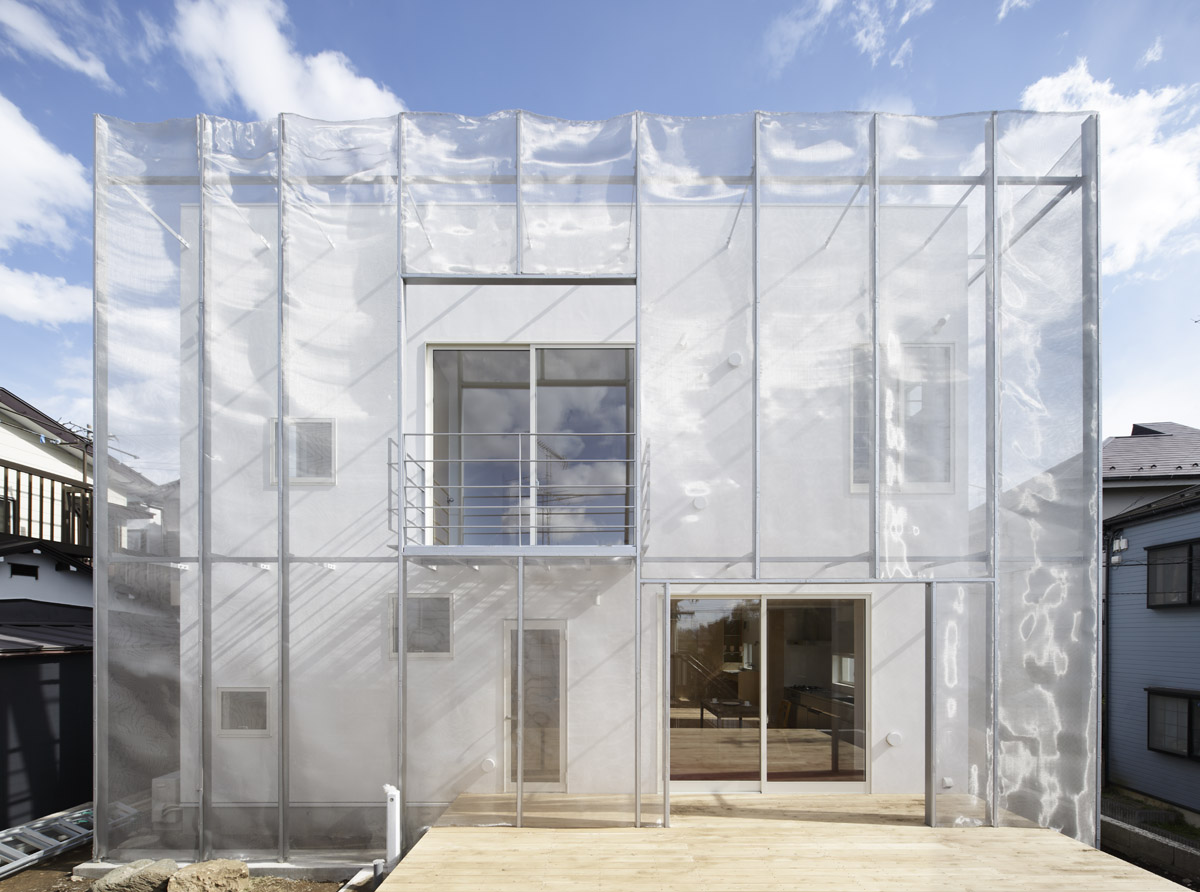 Japanese architecture practice Phenomenon put the West’s suburban offerings to shame with Project MoyaMoya. The house is veiled by a silver facade in the Tokyo neighbourhood of Higashikurume that make it look as though it’s being viewed through water. This Is Paper finds out more.

The folks at Airbnb in Australia didn’t have to look far for design inspiration with their new offices in Sydney. Teaming up with The Bold Collective, a local studio, the rental site took cues from Australian sports and Airbnb listings in the country to create the workspace. See more on Contemporist.