5 finds from across the web: a house fit for the Messiah, an ‘Inception’-inspired coffee table and more

Here are our highlights from this week’s digital travels…

A house fit for the Messiah 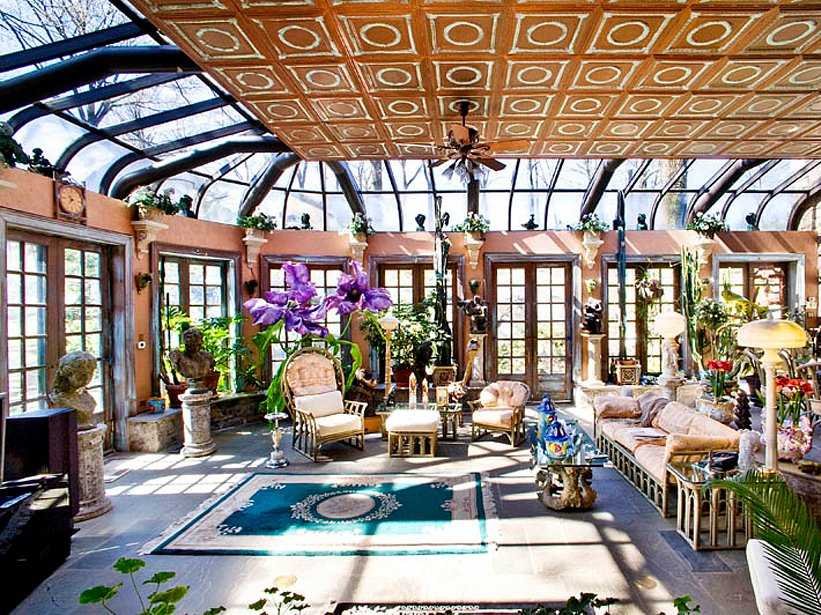 Nazareth? Jerusalem? Nope. Jesus will be heading to the Bronx in New York City for his Second Coming, apparently. A member of a cult-like sect of Christianity had a 17-room mansion designed in the 1920s in anticipation of the Messiah’s return. It comes with marble floors imported from the Vatican, chandeliers and gilded ceilings painted by artisans – as well as a hot tub, wine cellar and walk-in freezer, obviously. The property is about to hit the market for $10 million. See more via 6sqft.

No two people are the same – and that goes for the way they style their homes. Photographer Bogdan Gîrbovan has captured how different people decorate identical flats, and the results are quite startling. Spot the difference on Fubiz.

At home with artist Gordon Smith

Nowness paid Canadian artist Gordon Smith a visit at his Modernist house in West Vancouver’s Lighthouse Park, where the 96-year-old opened up about his life, his craft and his home. ‘You’ve gotta get a property where you can go outside and have a pee…’ House buyers, take note. 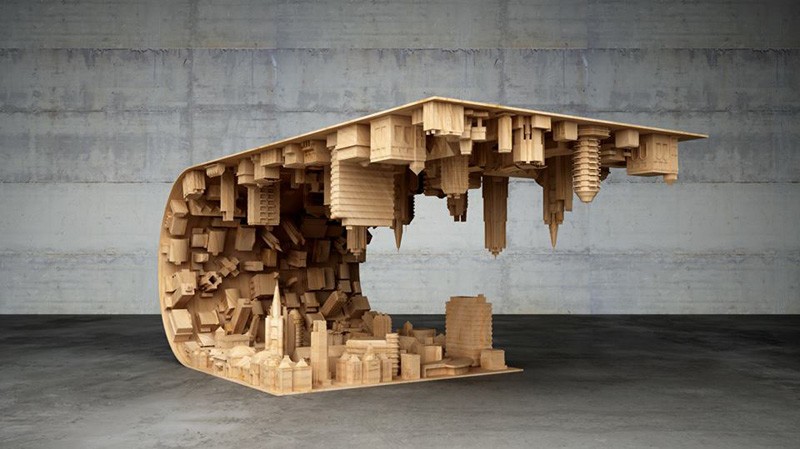 If you actually understood what went on in Christopher Nolan’s 2010 film Inception, you might be able to make sense of this: a coffee table made in the image of a bent cityscape. Cyprus-based designer Stelios Mousarris drew inspiration from the mind-boggling flick to create the piece, which is made from wood, steel and 3D printing methods. Head to Contemporist for more.

Home is where the hoop is

Unless you’re Michael Jordan, an indoor basketball court in your home might seem excessive. But architect Koizumi Sekkei has gone one further, placing one at the heart of a property in Japan’s Shizuoka prefecture and doing away with a lounge completely. ­As Curbed puts it, ‘You know what’s actually overrated? Living rooms.’