5 finds from across the web: a high-rise Paris, the future of shopping and more

Catch up with the best from this week’s digital travels…

While Manhattan builds skyscrapers like they’re going out of fashion, Paris has for a long time held on to its low-rise ideals (even after lifting its height restrictions back in 2010). A Tumblr blog called Haussmanhattan investigates what the French capital would like if it adopted the Big Apple’s uncompromising building approach, editing Manhattan landmarks into photographs of Paris. Head to designboom for more.

The future of shopping

While the internet has made the shopping experience a whole lot easier, quicker and cheaper, one thing we have lost is the social aspect of visiting busy department stores and high street shops. But British designer Allison Crank wants to remedy that by creating a virtual shopping mall where shoppers can ‘gather’. As Fast Co. Design describes, it’s a bit like ‘Second Life on acid’.

Ride in the sky

One of the world’s premier cycle cities has upped its game once more with plans to build a cycle and pedestrian bridge, high in the sky between two skyscrapers. Designed by architect Stephen Holl, the outlandish structure – called Copenhagen Gate – will be suspended more than 200 feet above the water in the city’s harbour. Read all about it on Phaidon’s website.

These days, it seems skyscrapers are popping up in Manhattan faster than you can say ‘vertigo’. To help us get our heads around this unprecedented vertical boom, National Geographic has put together an interactive chart of every supertall proposed, under construction and completed in the last 11 years. 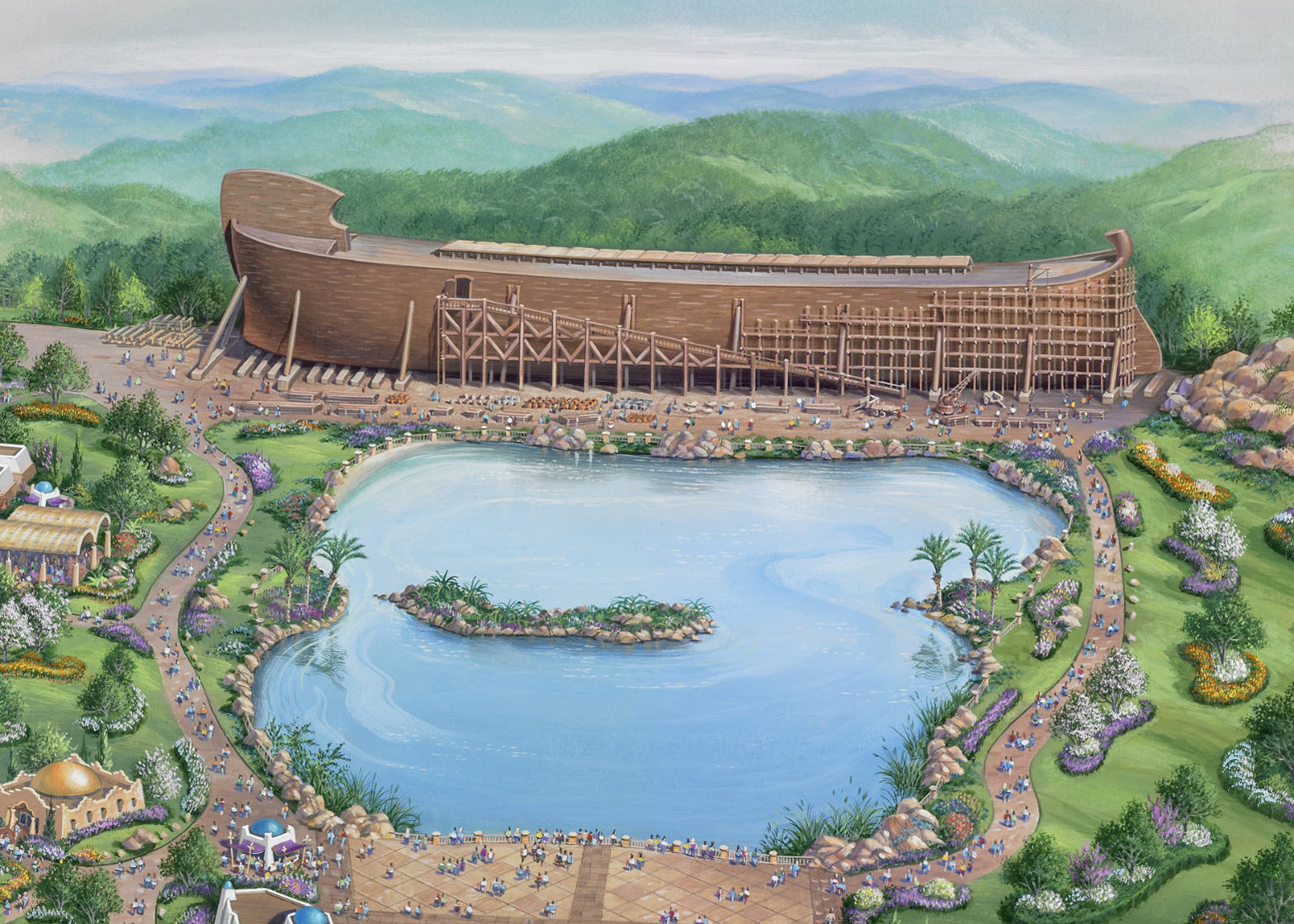 Noah may have single-handedly built the ark, but it’s taking a whole team of Amish carpenters to make a life-sized replica. Indiana-based design group Troyer are overseeing the process of constructing the reproduction for a biblical theme park in Kentucky, USA. See the work in progress on Troyer’s site.