Catch up with highlights from our digital travels this week….

For the ongoing Euros and Copa América tournaments, thousands of football fans have been piling into some of the biggest stadiums in France and the US respectively. But away from those mega-stadiums, there are several smaller football grounds in far more picturesque settings. Forget Wembley Stadium and the Nou Camp, check out these 7 spectacular football pitches over at Highsnobiety.

Life inside a milk carton 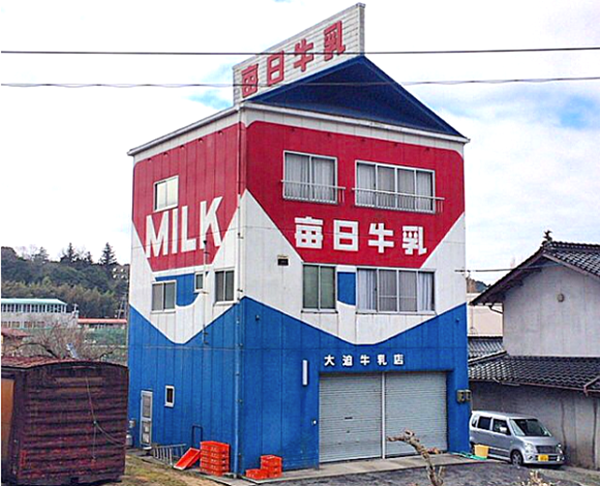 In the quiet, rather nondescript town of Mirasaka in Japan’s Hiroshima, one building stands out in particular: the milk carton house. Home to a family and their milk store, the structure takes the form of – you guessed it – a milk carton. It’s become a bit of a local hero, according to RocketNews24…

The best building in the Netherlands is a garage 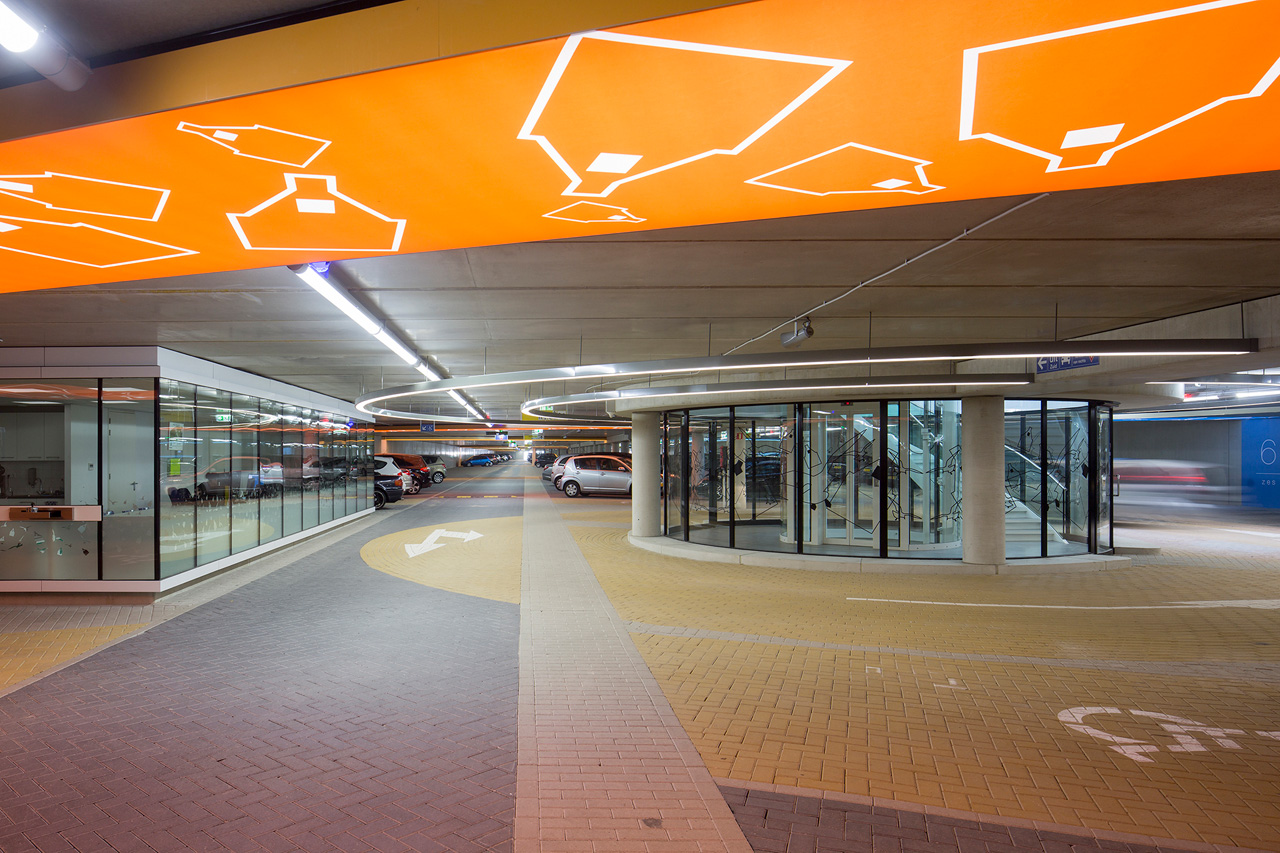 There was an unlikely winner in this year’s competition for Royal Institute of Dutch Architects’ Building of the Year award. Some 125 projects – from homes and schools to churches and hospitals – were in the running, but an underground carpark in the coastal town of Katwijk aan Zee stole the crown. The jury described the space, designed by Royal HaskoningDHV and OKRA Landscape Architects, as ‘virtually flawless’. Read more on Fast Co. Design.

It’s surprising just how much colours can affect our perception of an image. Melbourne-based photographer Ben Thomas has captured city locales from around the world, casting them in a new light by kicking the brightness and saturation up a notch. Some places, like Times Square in New York or the Grande Arche de la Défense, look almost unrecognisable. Head to Trendland for the series. 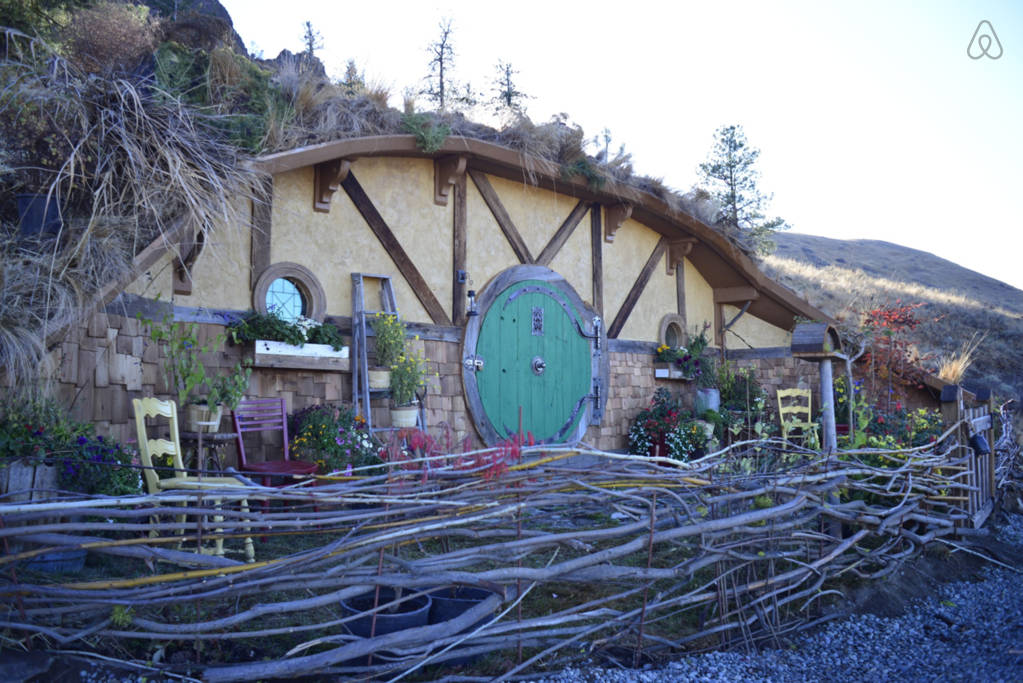 It’s not quite Middle Earth but up in the mountains in the US state of Washington, there’s a hobbit hole available to rent via Airbnb. And instead of orcs, dwarfs and elves, you’ll be spending time around birds, deer and rabbits. NME has more.