5 finds from across the web: LA’s last windmill, bonkers basketball courts and more 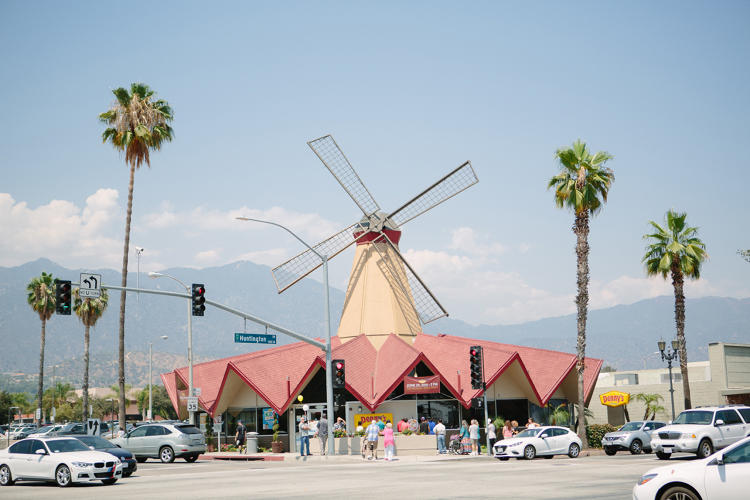 Fast food joint Denny’s has proven itself to be an unlikely ally in historic preservation. At its branch in LA’s Arcadia, the company spent a six-figure sum restoring the last surviving example of 1960s windmills that once dotted the Southern California landscape. For the first time in decades, the windmill is back up and spinning… Fast Co. Design has more.

Unusual basketball courts around the world 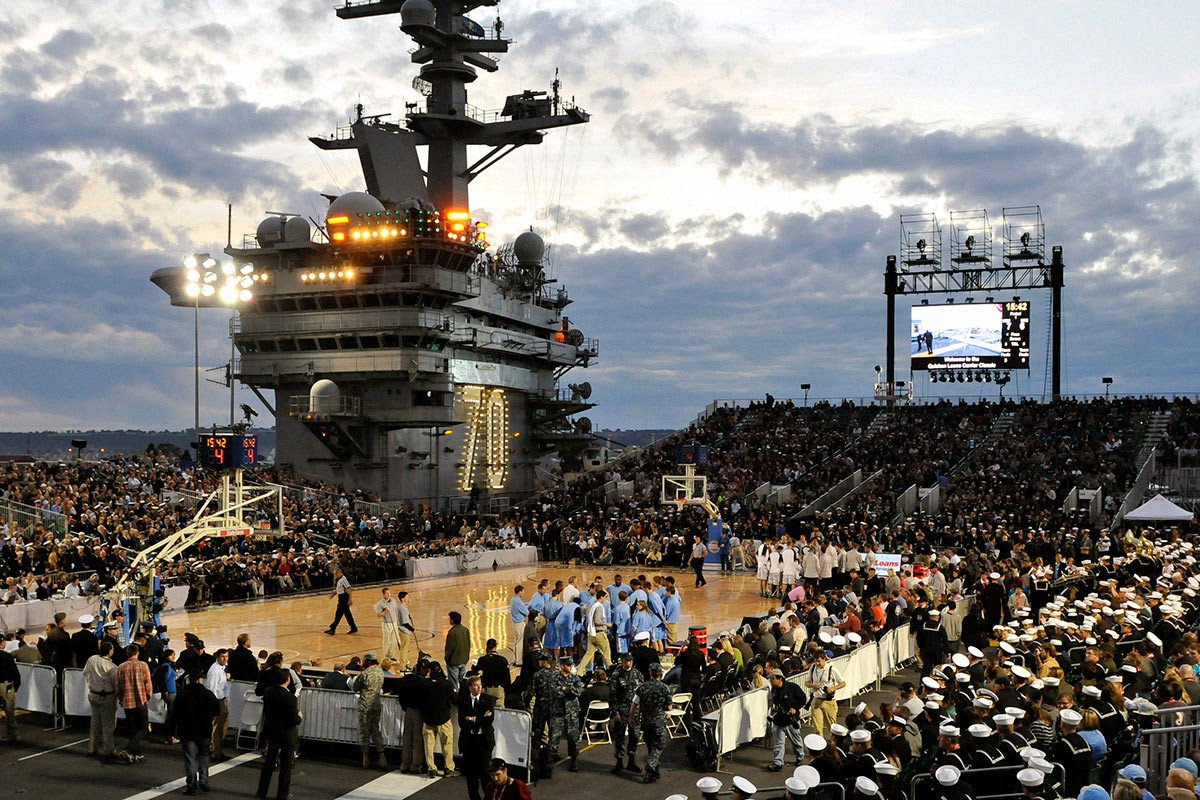 There’s no limit to where you can shoot some hoops these days. Highsnobiety has compiled a list of 10 unusual basketball courts from around the world, from a US warship to a floating pavilion in Cambodia.

Buildings come in all shapes and sizes. That’s never been more apparent than with this big basket factory in Ohio, home of basket makers Longaberger. The structure cost $32 million to build 19 years ago but the company is moving out and looking to sell its eccentric headquarters for as little as $1 million…. Read on at the Houston Chronicle.

Photographer Rupert Vandervell has cast a shadow over London’s cityscape in his chiaroscuro-inspired series Geometrix. Head to Fubiz to see the capital through his monochrome lens, or check out our #ShadowsInSpaces on Instagram for more shadowplay visuals. 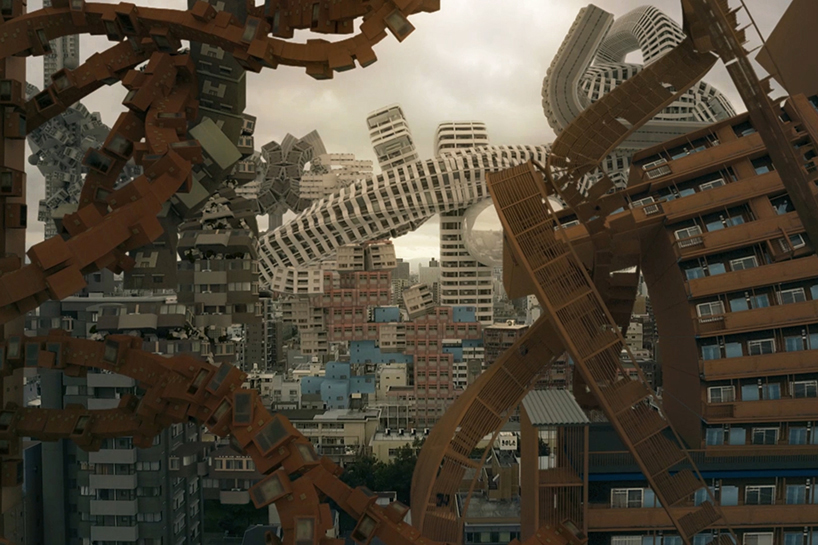 Video artist AUJIK has imagined a world where buildings are organic, self-replicating living beings. The resulting work is reminiscent of the bending and twisting landscapes seen in Christopher Nolan’s Inception. Watch the video over at designboom.