5 finds from across the web: the future of Britain’s cooling towers, a drifting hotel and more

Cooling towers: elegant or ugly intrusions into the landscape?

Are cooling towers actually cool? That’s the question the BBC is asking as the UK government prepares to close down all coal-fired power stations by 2025. Decide for yourself on whether these curved chimney structures can join the pantheon of cherished industrial architecture.

Out at sea in style 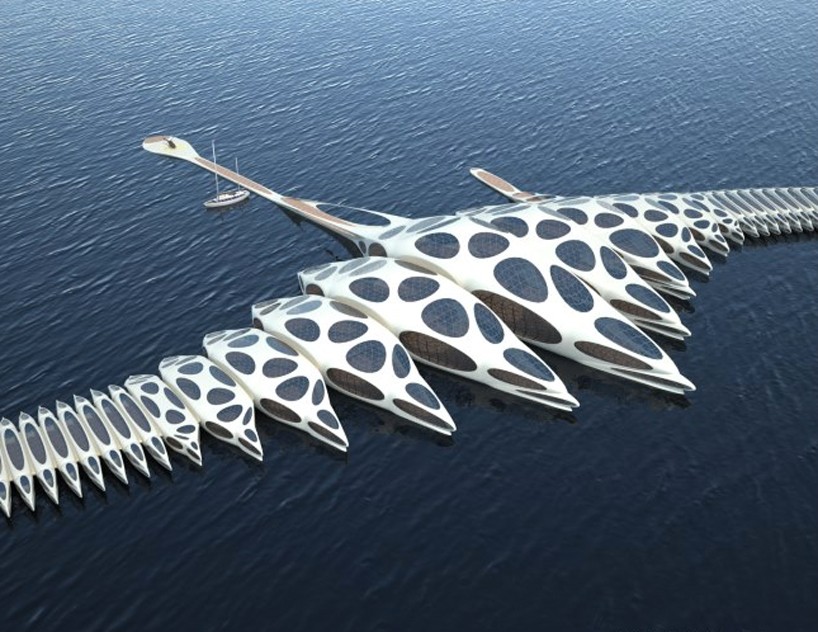 Being marooned out at sea wouldn’t exactly put you at ease, but one architect is looking to make it a luxury. Gianluca Santosuosso has dreamt up the floating MORPhotel concept – a self-sufficient hotel that drifts with the ocean currents. Dive into the madness with designboom. 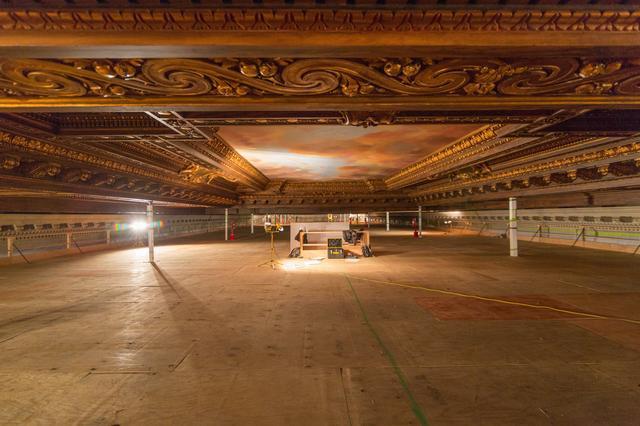 The Rose Reading Room, the crown jewel of the New York Public Library, has been closed for over a year since part of its ceiling unexpectedly fell down. Repair works, though, are well underway and the room will reopen in all its ‘Old World’ architectural glory next year. Untapped Cities has the progress report.

How to design an escape room 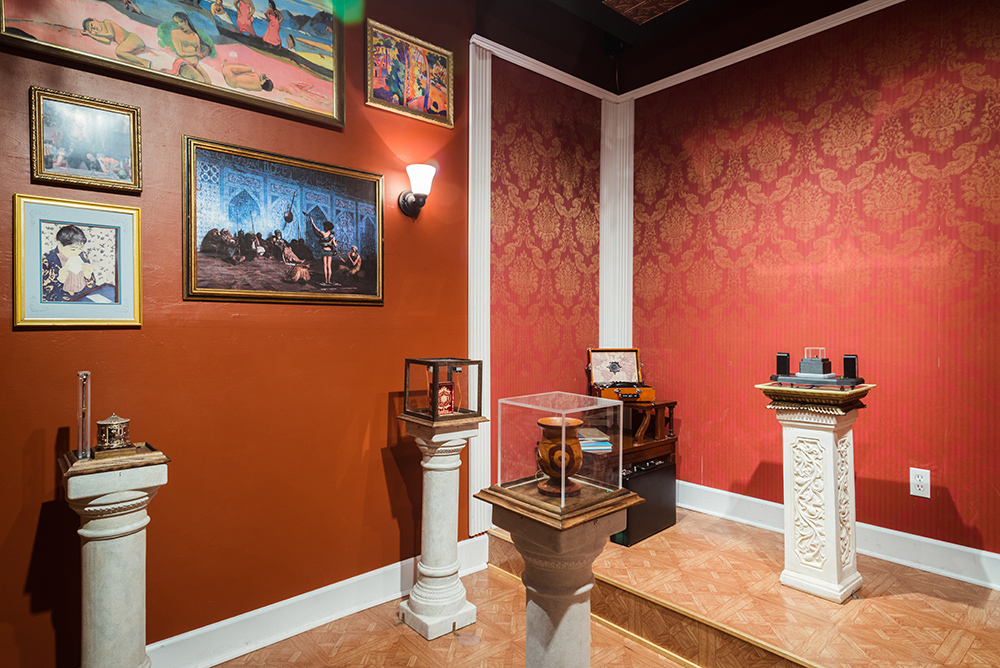 Escape rooms – where people uncrack a series of puzzles to find their way out of a space – are all the rage at the moment (just see how excited Brits got about the ‘Crystal Maze’ live experience). But as challenging as they are, it’s even harder for the designers to create them in the first place. Fast Co. Design breaks down that process.

Pyramiden: a Soviet ghost town in the Arctic

‘There was nothing here – just ice and rocks,’ says Kirill Shepelev, the sole guardian of cultural relics in the Arctic ghost town of Pyramiden. The Soviet Union established a mining town there during the 1920s, later abandoned in 1998. Shepelev takes Nowness on a tour of this ‘very special place’.