Usine, a hybrid cultural and culinary destination, has commandeered a former sausage factory in the Stockholm’s Södermalm neighbourhood.

The last occupant of the factory, the Swedish Tax Agency, had organised the building into a maze-like arrangement of office compartments. Lindvall opened up the 2,000 sq m space, splitting it into three main areas, housing Usine’s café, bar and restaurant. A spacious corridor connects these sections and doubles up as a gallery. The conference rooms, not to be disturbed, lie away from the food and drink areas.

‘Big, impressive buildings with lots of space and hard materials, but which still keep a welcoming atmosphere, are very rare in Sweden,’ says Lindvall. ‘I often work with hard materials like concrete and steel in my interiors, which I have used here, but I also wanted a warmer and fresh feeling at the same time. All the light wood sofas and tabletops, together with the white metro tiles helps to create this feeling.’

Usine, which means ‘factory’ in French, naturally serves modern French food. But the restaurant doesn’t forget its Scandinavian industrial roots. Some 48 tonnes of concrete were used during year-long renovation works to cover the floors. Exposed piping and metallic touches, along with concrete, reference the former sausage factory’s industrial past. 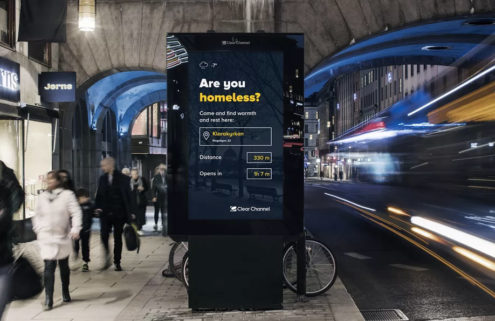 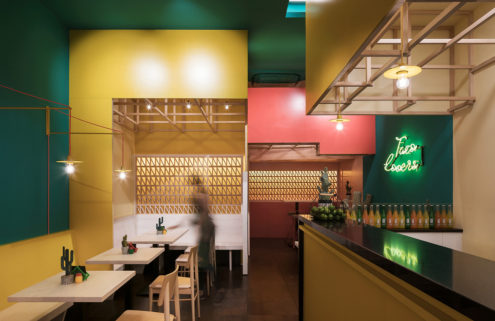 Sierra Madre taqueria brings a feast of colour to Vigo