The concrete spaces of The Store X, 180 The Strand have flickered into life with Transformer: a rebirth of wonder. The group show takes visitors to the brutalist landmark on a subterranean journey through a series of worlds, staged within its belly.

Dazed founder Jefferson Hack has curated the show, which brings together new and restaged works by artists including Sophia Al-Maria and Victoria Sin, Korakrit Arunanondchai, Donna Huanca, Juliana Huxtable, Dozie Kanu, Quentin Lacombe, Jenn Nkiru, Chen Wei and Harley Weir and George Rouy. Themes such as ritual, identity, magic, and political reality connect the artworks, which consider social transformation and the role of the individual in relation to our collective future.

American artist Doug Aitken brings a super-sized version of his ‘New Order’ artwork to the building, which features an interview with the inventor of the cell phone, reminiscing about the very first call made in 1973 transposed over haunting and desolate images of the landscape.

Meanwhile, artist Evan Ifekoya explores the meeting point of technology and wellness, conjuring a futuristic centre complete with padded white walls and a metal-framed meditation pod where visitors can relax, recharge and reconnect with their inner self.

Leisure is also on the mind of VR artist Lawrence Lek, who has recreated the interiors of a glossy nightclub – a virtual version of which is projected on screens above, accompanied by an electric soundtrack.

Transformer is the second from The Store X The Vinyl Factory this autumn, following hot on the heels of United Visual Artists’ Other Spaces, and it runs until 8 December 2019. 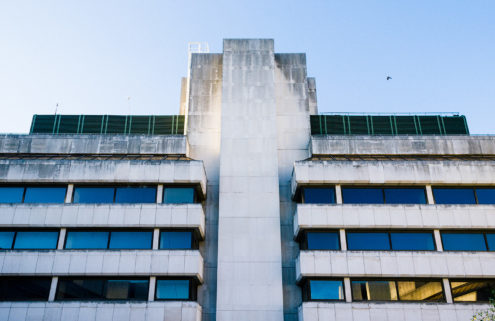 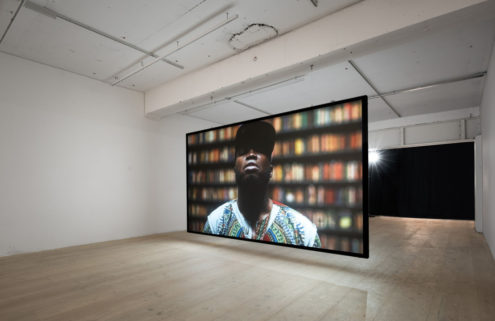 Theaster Gates is taking over The Store X, 180 The Strand with his Black Image Corporation 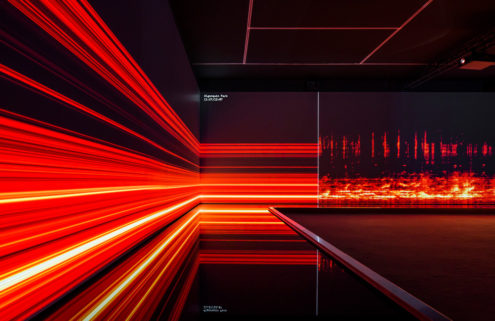