Foolscap Studio has brought a slice of France to the Sydney waterfront in the form of new restaurant Été.

The Australian interiors practice has reinterpreted Provençal style inside the Barangaroo dining spot. Furnishings and wooden beams evoke the classic French bistrot, with a contemporary twist.

Says the practice: ‘The design draws inspiration from a classic Provençal style, but gives it a thorough polish with a confident, contemporary Australian-ness.’

Long trestle tables recall French markets, but have been divided to create private booths, while chairs give a hint of the French Riviera and Mediterranean sun.

Diners can tuck into a number of French dishes, made with locally sourced Blue Mountains produce, including cou d’agneau, pan roasted barramundi and Normandy-style mussels.

Read next: Sydney’s Paramount House is crowned by a new boutique hotel 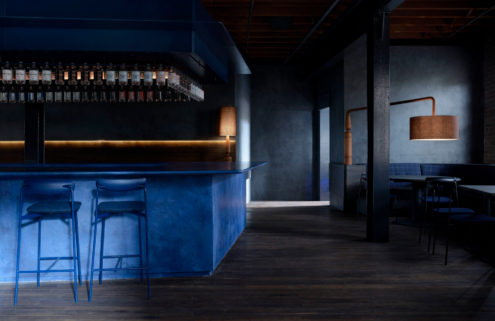 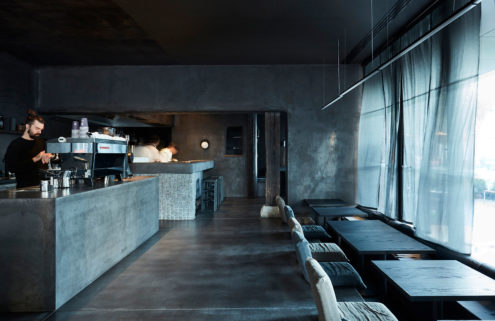 Sydney bars and restaurants that are designed to shine 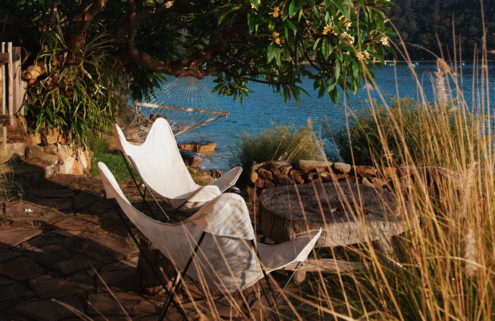 3 coastal escapes for rent near Sydney