News I by Fact Team

Iconic Soho nightclub Madame Jojo’s is set to reopen, according to comments made in an interview with the owner of the premises.

‘It wouldn’t pass muster in a modern building concept, so we’re going to build a bigger and better basement club,’ he said, ‘which is going to reappear as Madame Jojo’s.’

The future of Madame JoJo's: the owner of the legendary nightspot discusses it's future – more on London Live News https://t.co/NdKjezmUSW

James didn’t divulge who would be running the new club, but said it would be looking for someone to ‘recreate the Madame Jojo’s brand’.

‘What Soho is brilliant at is reinventing itself and it constantly does – it’s reinvented by young, enterprising people with ideas and creativity,’ James added.

Madame Jojo’s, which was home to White Heat, has been closed since late 2014, when it had its licence revoked after an incident that saw a member of security involved in an altercation with a customer outside the club.

The site in which Madame Jojo’s stands has been scheduled for redevelopment since December 2013. 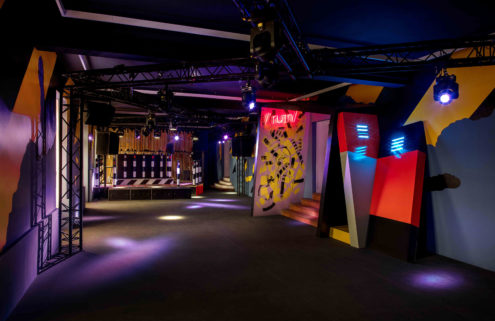