SFMOMA set to reopen with a new ‘hunchback’ extension

The San Francisco Museum of Modern Art (SFMOMA) will reopen its doors next month with a new crystalline extension hugging its back.

Designed by Snøhetta, the 10-storey expansion to architect Mario Botta’s original 1995 Postmodernist building triples the amount of gallery space in the museum.

Its eastern façade is made up of more than 700 fibreglass-reinforced polymers panels, containing silicate crystals, which catch the light and create a ripple effect reminiscent of San Francisco Bay’s waters.

‘The visitor should sense that the building is inspired by one of the great cities of the world, San Francisco,’ says Snøhetta founding partner Craig Dykers. ‘All of the senses will be engaged as part of the experience.’

SFMOMA will reopen on the 14 May with 19 exhibitions, including a display of post-war and contemporary works from the collection of Doris and Donald Fisher, founders of fashion brand GAP.

In addition to galleries, there will be a new performance space called the ‘White Box’, as well as the Koret Education Center, featuring studios, classrooms and a library. The extension’s third-floor terrace will have the country’s largest living wall, with more than 19,000 plants and 21 native species.

A restaurant headed up by Michelin-starred chef Corey Lee will be among the dining options at the revamped museum. 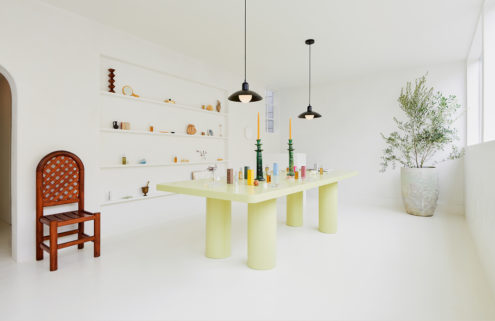 An industrial 1920s garage loft is for sale in San Francisco 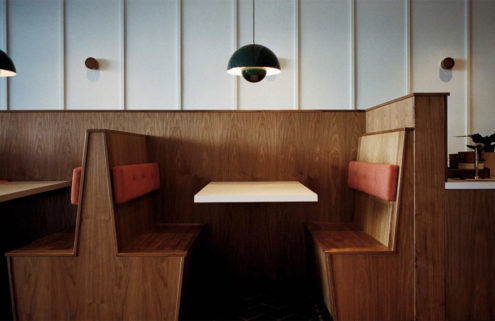