No man is an island – but who says he can’t buy one? A former sea fort 3.5 miles off Copenhagen has hit the market for close to £5.5 million (56 million Danish Krone).

Called Flakfortet, the 330,000 sq ft island was built in 1915 as a military base to defend Copenhagen Harbour during the First World War. It comes with a 200-cover restaurant, its own marina with space for 200 yachts and a 1km network of underground tunnels – ideal for a game of hide-and-seek.

Flakfortet, now a protected landmark, was manned by 550 soldiers at the height of the war and remained in military use until 1968. The Danish Sailing Association took it over in 1975 before the current owner bought it in 2001.

A refurbishment in the same year added the restaurant, accommodation for 50 guests and other visitor provisions for the island, which attracts 20,000 people a year. 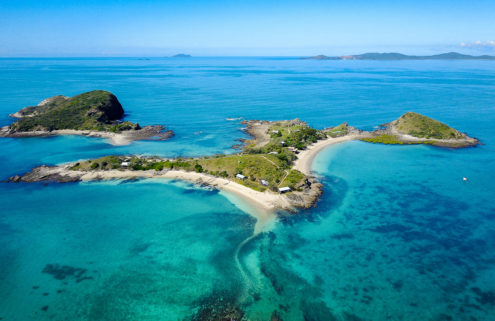 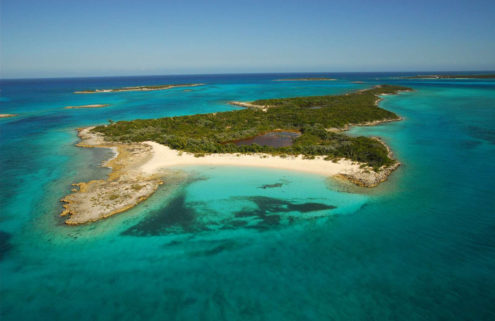