Peckham car park will up its creative credentials with conversion

Southwark Council has green-lighted a proposal by Pop Community – a partnership between the practice and property start-up The Collective – which will transform the concrete structure into more than 50 affordable studios and workshops, as well as pop-up retail and event spaces.

Frank’s Cafe and arts organisation Bold Tendencies’ exhibition space on the upper levels of the building will remain as part of the plans.

All tenants will come from the local area, and will have to give back at least an hour a week to community programmes.

‘As a council we have promised to create hundreds of new affordable workspaces for the creative industries, and this appointment is the start of us delivering on that promise,’ says councillor Mark Williams.

Pop Community – which was also behind Pop Brixton, a cluster of studio and retail spaces – beat entries from co-working company Second Home and Makerversity, provider of studio space in Somerset House, to land the project.

The transformed car park is expected to open next summer, and Pop Community will run the building for five years, after which the future of the building is up in the air.

Southwark Council’s decision to transform the car park follows news about a planning application submitted for the redevelopment of the Peckham Rye station area. It is also another example of a multi-storey car park being reimagined as ‘culture parks’. 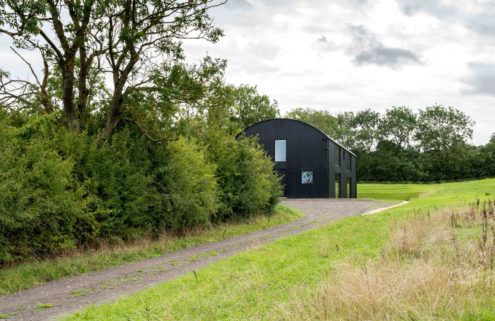 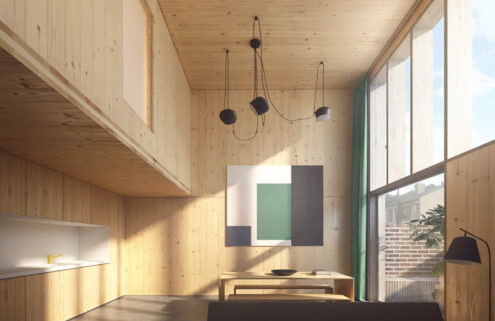 This £550,000 London plot comes with plans for a Carl Turner-designed home 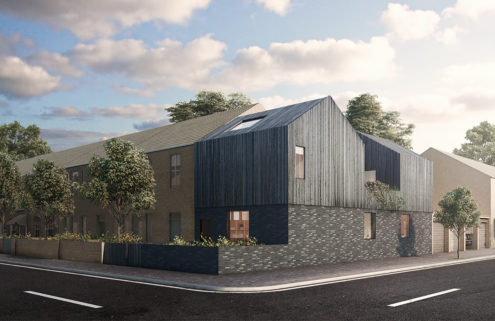