New York’s ‘miserable’ Penn Station is finally getting a revamp

The ‘dated’ and ‘ugly’ Penn Station in Manhattan is set for an overhaul, New York governor Andrew Cuomo has announced.

Its current structure replaced the Beaux-Arts original in 1968 – much to public chagrin – and there have been a series of stalled redevelopment proposals over the years. But state officials have got the ball rolling on a $3 billion plan to revamp the station, which currently serves 650,000 people a day. 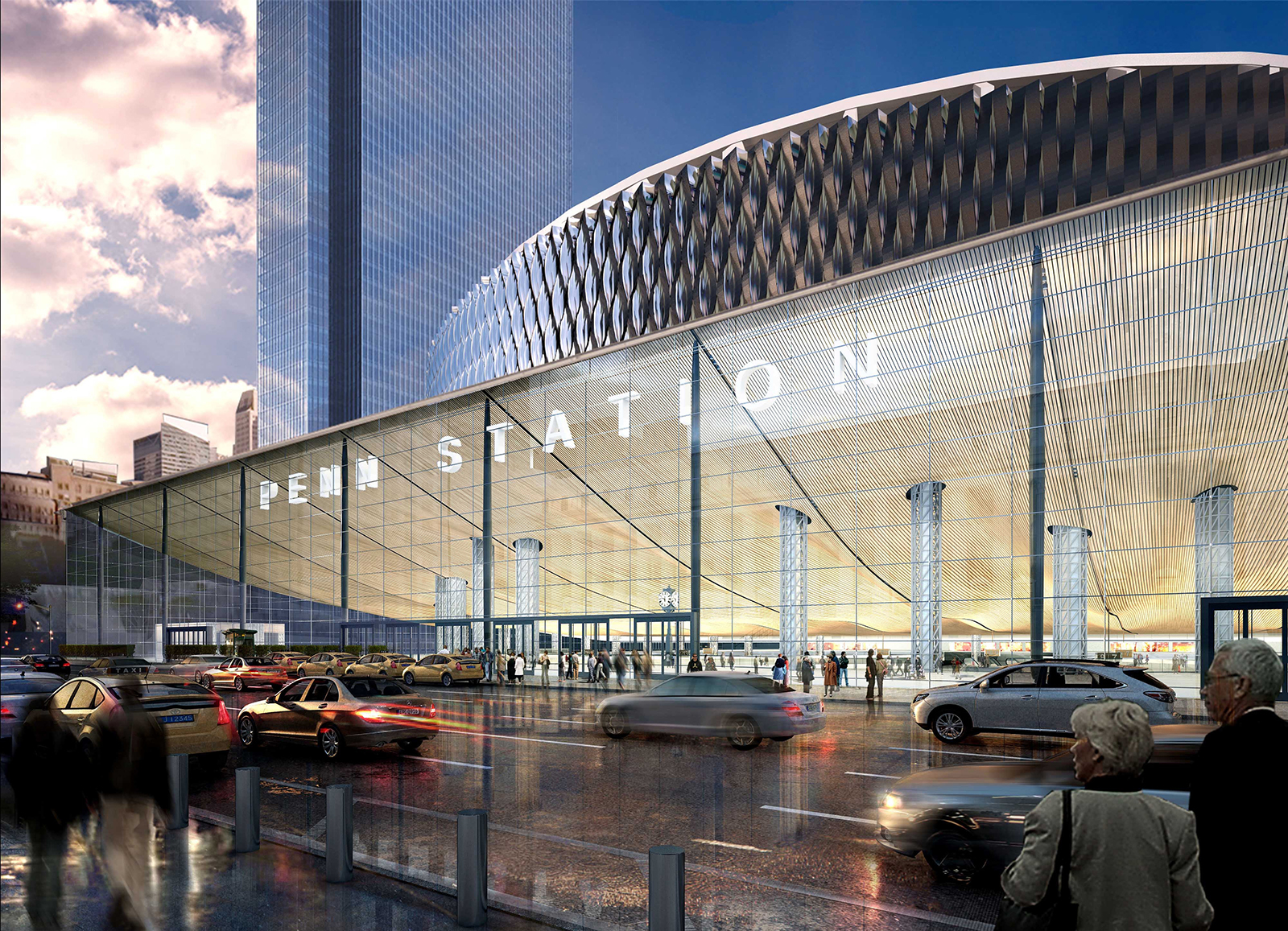 ‘Penn Station is un-New York – it is dark, it is constrained, it is ugly, it is dated architecture,’ Cuomo said. ‘Frankly it’s a miserable experience.’

Under the proposal, the station will be renamed the Empire State Station (which some have compared to Star Wars) and will envelop the Farley Post Office just across the road as a new train hall ringed by shops and restaurants. 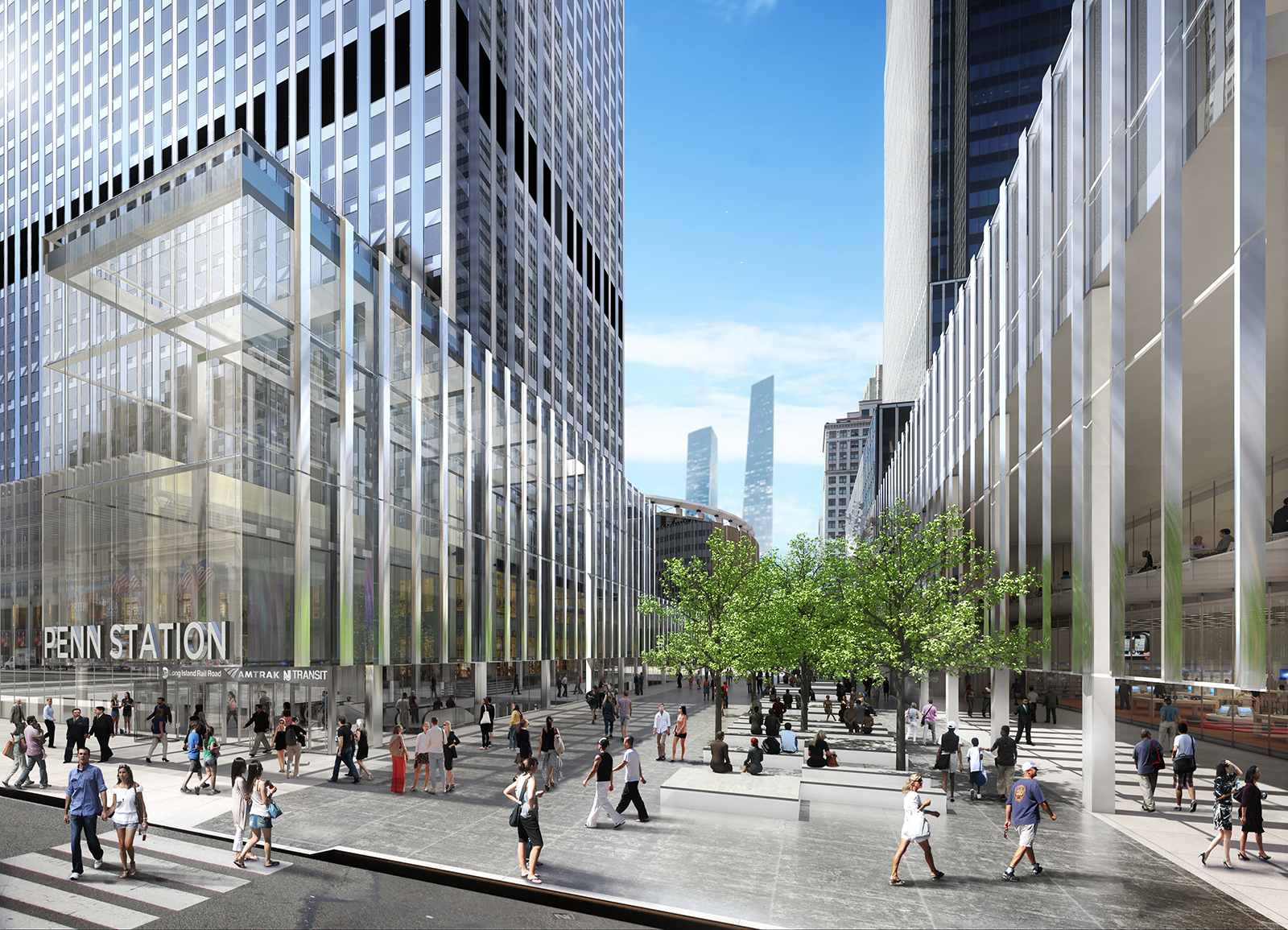 The existing Penn Station and Madison Square Garden structure is set to have wider concourses and a better flow of space. A set of underground links will also connect the current complex to the post office building. 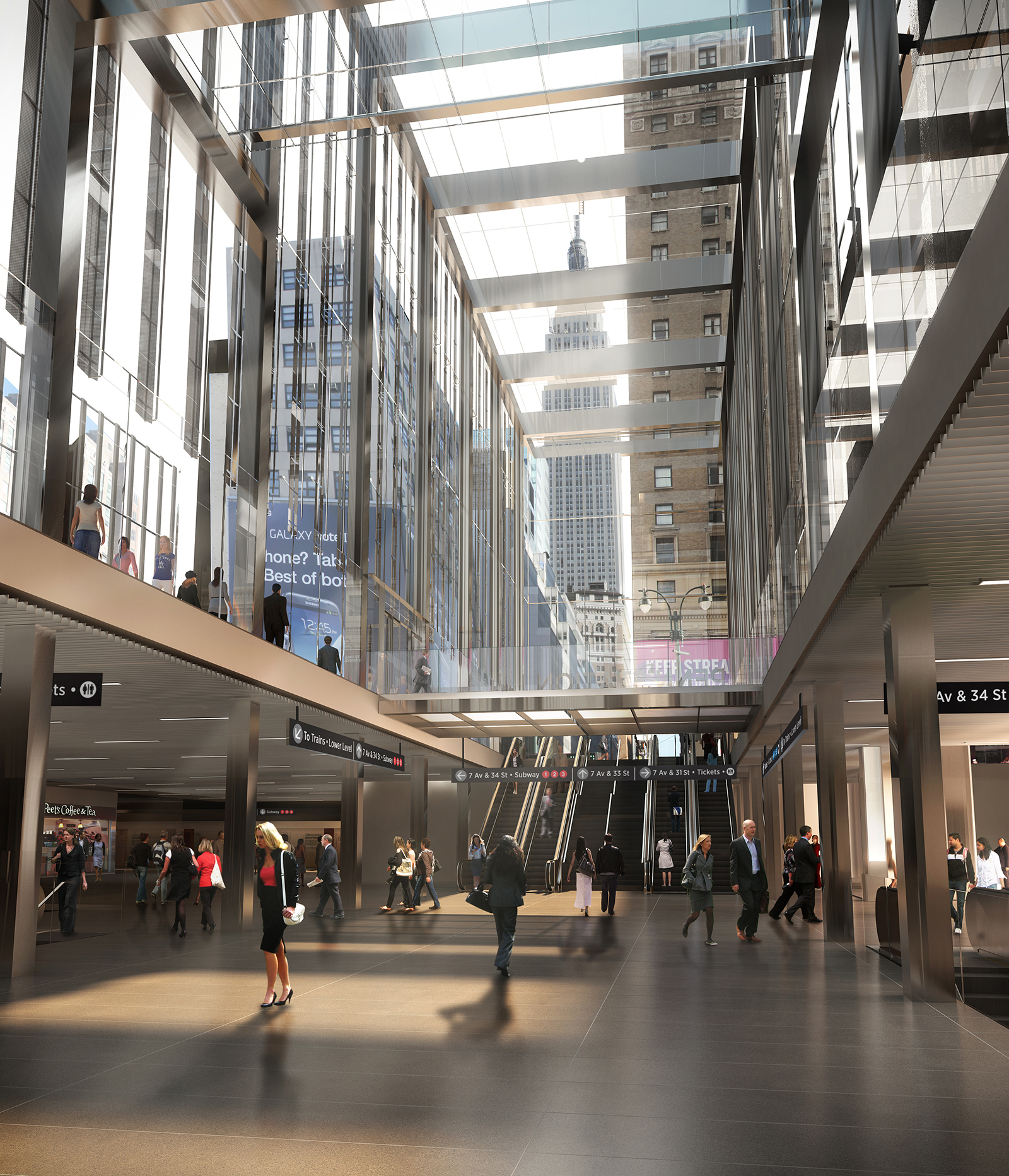 State officials are issuing a request for proposals and expressions of interest this week for the first stage of development – the redesign of the Penn Station and Madison Square Garden complex. The second phase of work will involve repurposing the Farley Post Office.