A training gym used for the 1936 Olympics in Berlin – held under Nazi rule – is the backdrop for electronic artist Floating Points’ latest video.

Directed by Sander Houtkruijer, the ‘Nespole’ video follows dancer Kiani Del Valle around the disused gym at the athletes’ village, found just outside the city in Elstal.

‘The most important thing we were looking for was a location with the best available light,’ said Houtkruijer. ‘I wanted to do one shot with a 360 rotation around the dancer that would automatically show the whole space, so it also had to look interesting in all directions.

‘At some point I found this place online – we went for a visit and we really liked the space and the light.’ 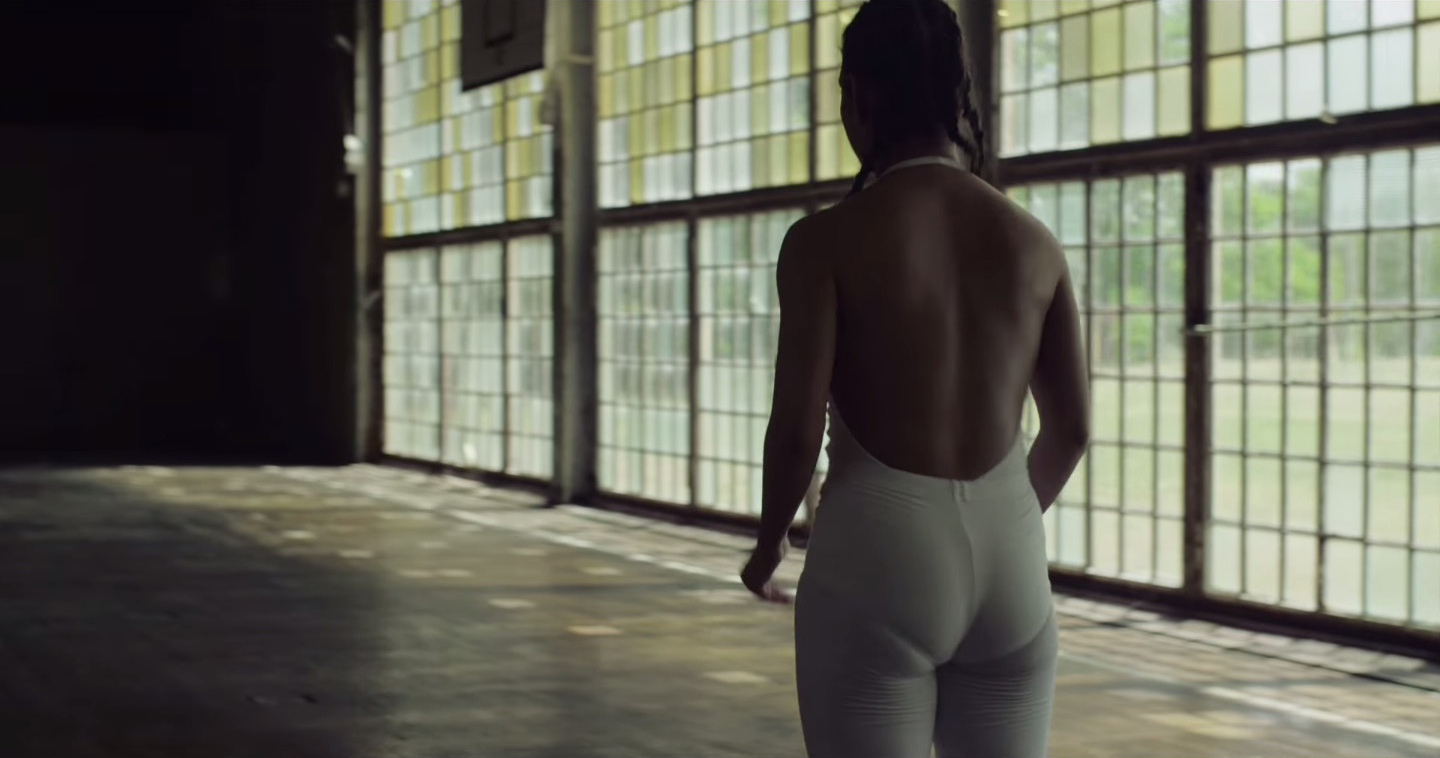 The athletes’ village became a garrison following the Olympics and was used as a military hospital during World War II. Soviet forces took over the base when Nazi Germany fell, and held it until the collapse of the USSR.

It has been abandoned since then, but a developer was looking at converting the former Olympic village into housing earlier this year.