London’s One Tower Bridge to welcome a 900-seat theatre

The proposed cultural space – conceived by theatre designer Steve Tompkins of Haworth Tompkins – will be home to the duo’s newly-formed London Theatre Company.

In a joint statement, Hytner and Starr said: ‘While London is fortunate in its heritage of Victorian and Edwardian theatres, relatively few new theatres of scale have been built in London in the last hundred years.’

The venue, part of developer Berkeley Homes’ 400-home One Tower Bridge scheme, will be London’s first large-scale theatre in 20 years. It is the result of a 10-year search between Southwark Council and the developer for the right tenant. 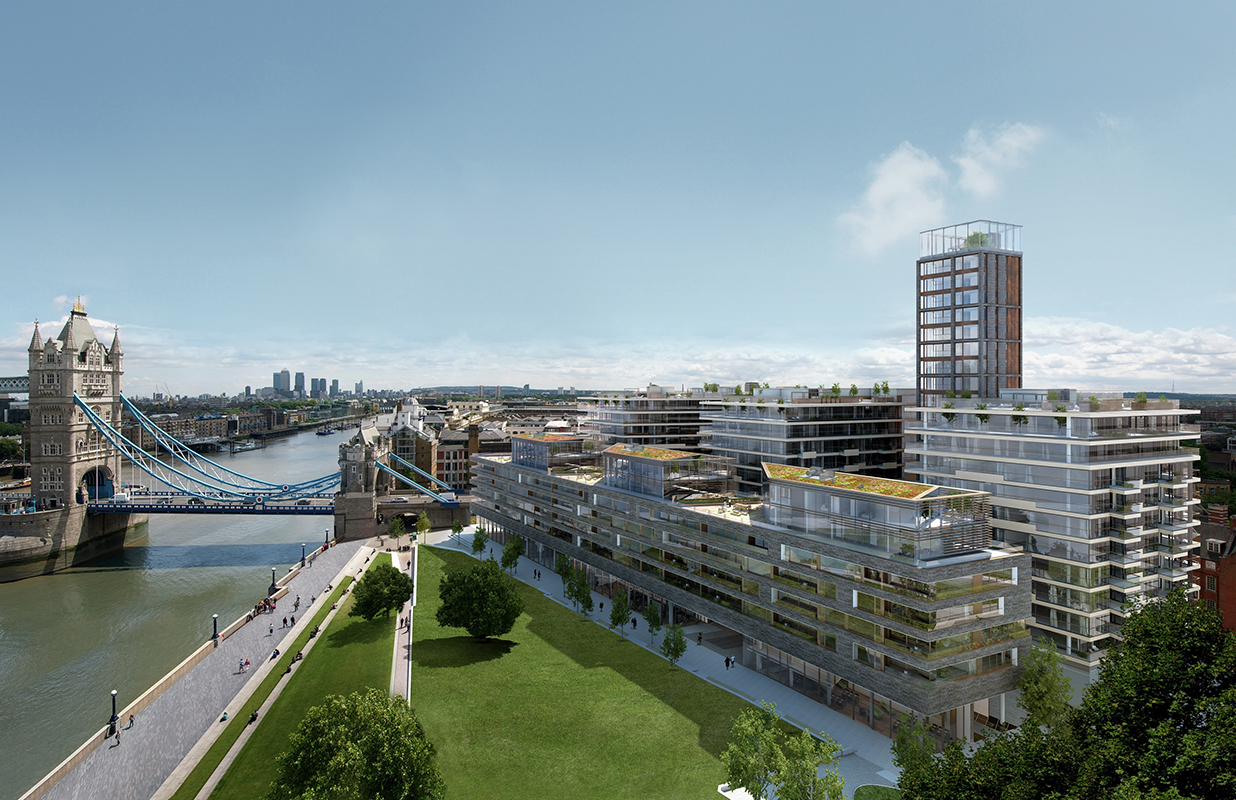 ‘It feels like the time is right for a new theatre that answers the needs of contemporary theatre-makers and audiences, and which will be the home to our new independent producing company,’ the duo added.

A planning application has been submitted to Southwark Council and should permission be granted, the theatre will open in 2017 when the rest of the development – masterplanned by architects Squire and Partners – is expected to be ready.

Tony Pidgley, chairman of the Berkeley Group, said: ‘Together with the cafes, shops and restaurants here, we can create the Covent Garden of the South Bank.’