The pop-up gurus behind Hot Tub Cinema and Pillow Cinema are looking to settle down in an old Hackney picture palace after years of taking their quirky film events around London.

Asher Charman, the brains behind the operations, has launched a Kickstarter campaign to open a more conventional set-up inside the former Castle Electric Theatre, which opened in 1913 and ran as a single-screen cinema until 1958.

‘We’ve done screenings on rooftops, in underground stations, and in stately homes but many of these spaces have since been knocked down to make way for shiny new developments,’ he said. ‘So we’re bloody chuffed to have the chance to revive this historic gem.’ 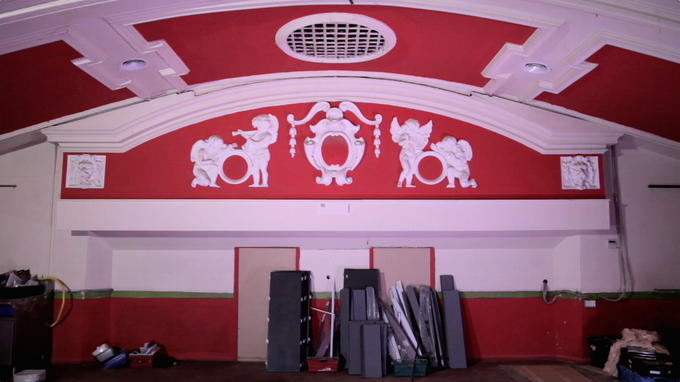 Currently, Eat17 – a group of independent restaurants and shops – occupies the ground floor and part of the first floor. Working with the collective, Charman is aiming to raise £45,000 to restore the building’s first-floor screening room.

Should everything go to plan, the 60-seater cinema will open in June.

The building has been used as a bingo hall, warehouse and snooker club since closing as a picture house almost 60 years ago. It retains many of its original features, including ornate plasterwork, a proscenium arch and curved ceiling.

London’s Silo restaurant has a zero-waste ethos and interiors 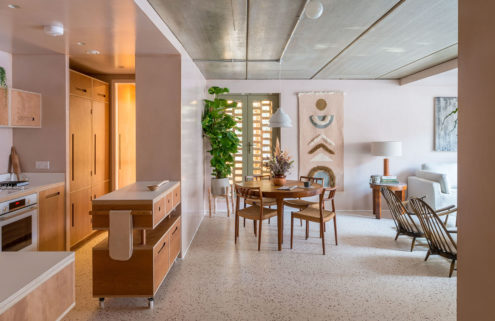