Architecture, Interiors I by Jamie Robinson 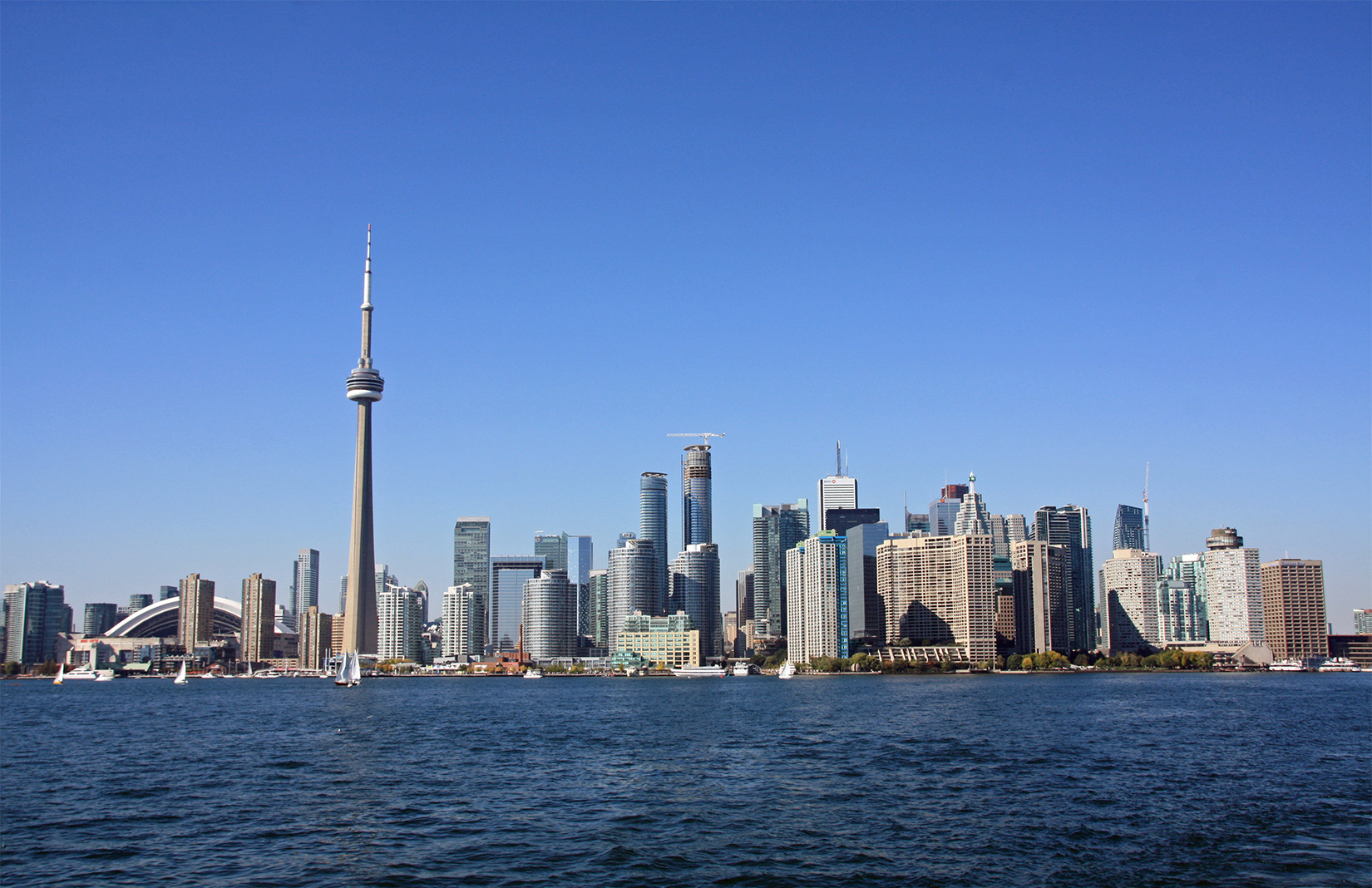 Big news from The Six – Google’s sister company Sidewalk Labs is developing a new ‘Smart City’ on a 750-acre site along Toronto’s waterfront.

Sidewalk Labs will partner with the government’s Waterfront Development to build Quayside – a $1bn new neighbourhood that will house Toronto’s growing tech industry, as well as commercial and residential buildings.

The project will be the company’s biggest to date, and marks its first foray into what it calls ‘rebuilding cities from the Internet up’. Alphabet will start with a 12-acre brownfield plot surrounding the city’s oldest port, but it may well lead the overall regeneration of the wider site too – the largest urban redevelopment project in North America, says CityLab.

‘In this area, we couldn’t just build more condos,’ said Waterfront Toronto’s CEO Will Fleissig. ‘We want to explore new ideas, new innovations, new partnerships that if successful could apply to the rest of Toronto, other cities in Canada and potentially across the planet.’

The testbed ‘living laboratory’ aims to ‘help connect all Torontonians to waterfront beaches, parks, and communities,’ says an official press release, and if the initiative proceeds to plan, it will include at least 3.3 million sq ft of mixed residential, office and commercial space.

‘We have an opportunity to fundamentally redefine what urban life can actually be,’ says Dan Doctoroff, CEO of Sidewalk Labs.

Quayside’s development will be guided by information technology and data about traffic, noise, air quality, and service systems (such as refuse bin and electrical grids). Google’s Canadian HQ will also move to the area ‘to anchor this innovation cluster,’ prime minister Justin Trudeau added, speaking at the press conference yesterday.

According to the Globe & Mail, the actual build-out is likely to involve other partners and Sidewalk Labs has begun discussions with developers including Great Gulf and Dream, which own 20-acres adjacent to the Quayside site.