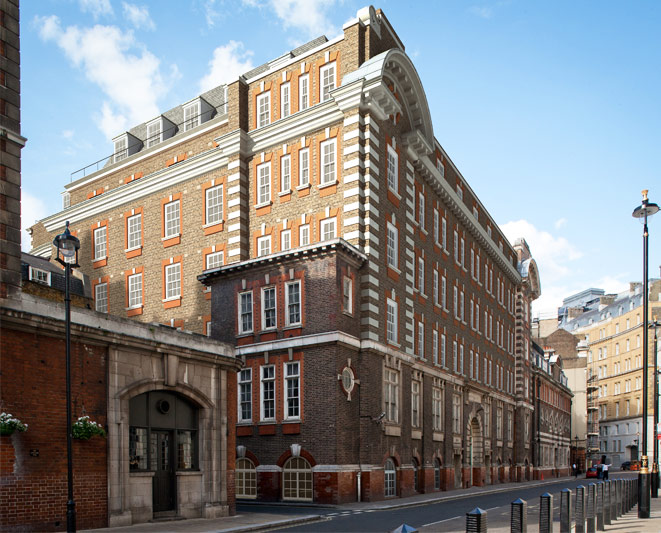 The former Scotland Yard site in London’s Whitehall is set for a new lease of life as an upmarket hotel.

Indian billionaire Yusuffali Kader has bought the seven-storey, Grade II-listed Edwardian building at 1-5 Great Scotland Yard for £110 million, and the structure will now undergo a £50 million revamp. The Great Scotland Yard Hotel, as it will be known, is slated to open in early 2017 and will be operated by Steigenberger Hotel Group.

‘London undoubtedly is one of the most happening locations in the world especially from the tourism point of view and we have been actively evaluating investment opportunities that both grow our footprint and contribute to the further development of London,’ says Kader.

Great Scotland Yard served as the HQ for London’s Metropolitan Police force from 1829 to 1890 and was where investigations into the Jack the Ripper murders took place.

The Imperial red brick and stone structure that stands today was constructed in 1910 to replace the original police buildings. It housed the Army recruitment centre as well as the Royal Military Police HQ and was where British WWI secretary Lord Kitchener famously declared, ‘Your country needs you.’

While 30% of construction is already complete, the building’s interior fit out is scheduled to start in March 2016. The 92,000 sq ft space will house accommodation, two bars, a restaurant, library and events spaces.  An adjoining Grade II-listed Victorian townhouse will also be repurposed as an entertainment suite with its own private dining area.