A converted 19th-century greenhouse in Kent goes on sale

A converted greenhouse surrounded by nature in Kent, UK, has hit the market for £675,000.

The glass and wood structure was once part of the Lillesden Estate – created by banker Edward Lloyd during the 19th century – in the village of Hawkhurst. Designer Peter Leonard has now restored the space and reclaimed its original brick floors. 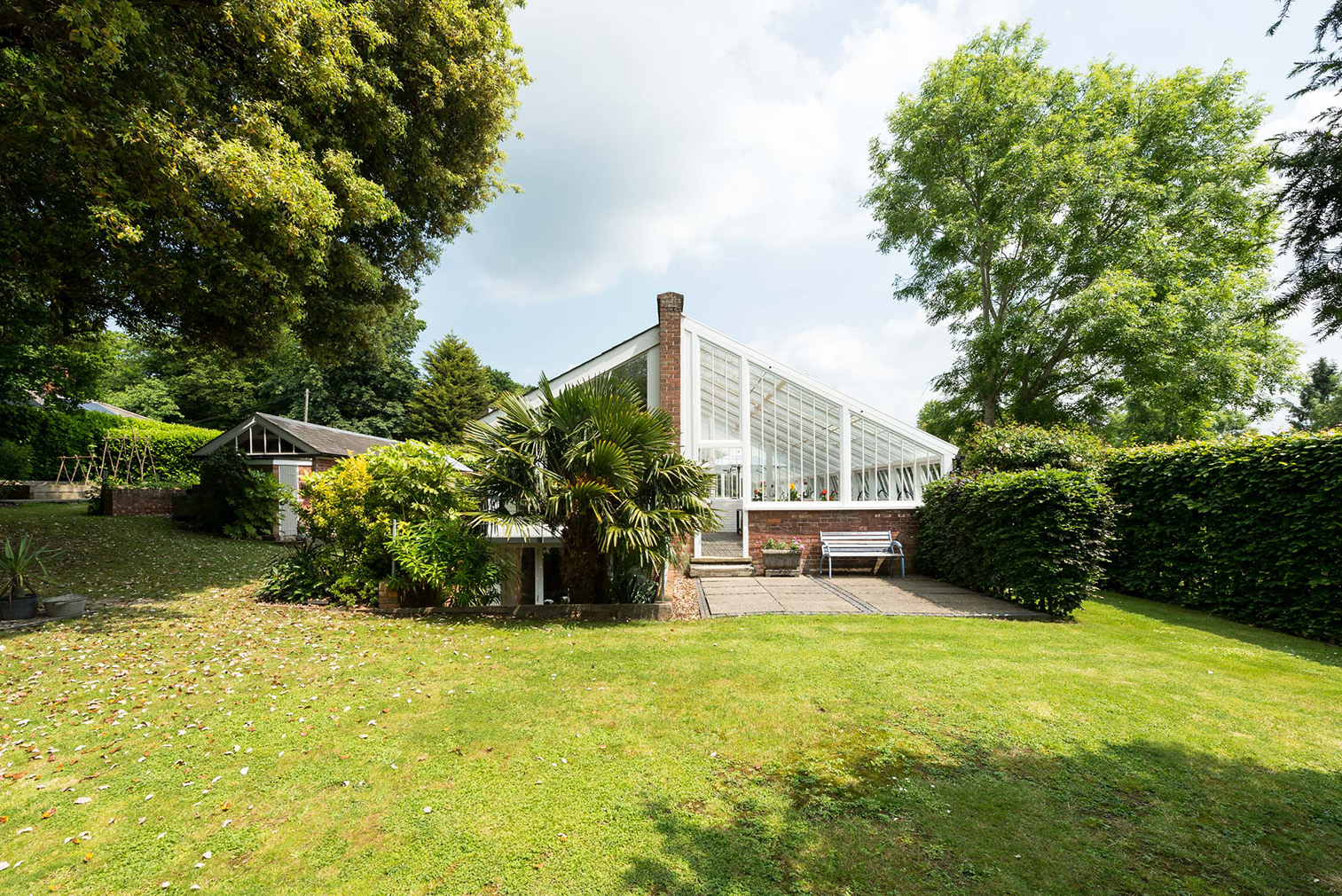 Greenery encircles the home on all four sides: a courtyard to the north, a flower garden with espalier trees to the south and lawns on the flanks.

The north side of the property houses most of the living and accommodation areas. Limed oak floors run throughout, and the kitchen and dining area comes with underfloor heating and shiny Corian work surfaces. 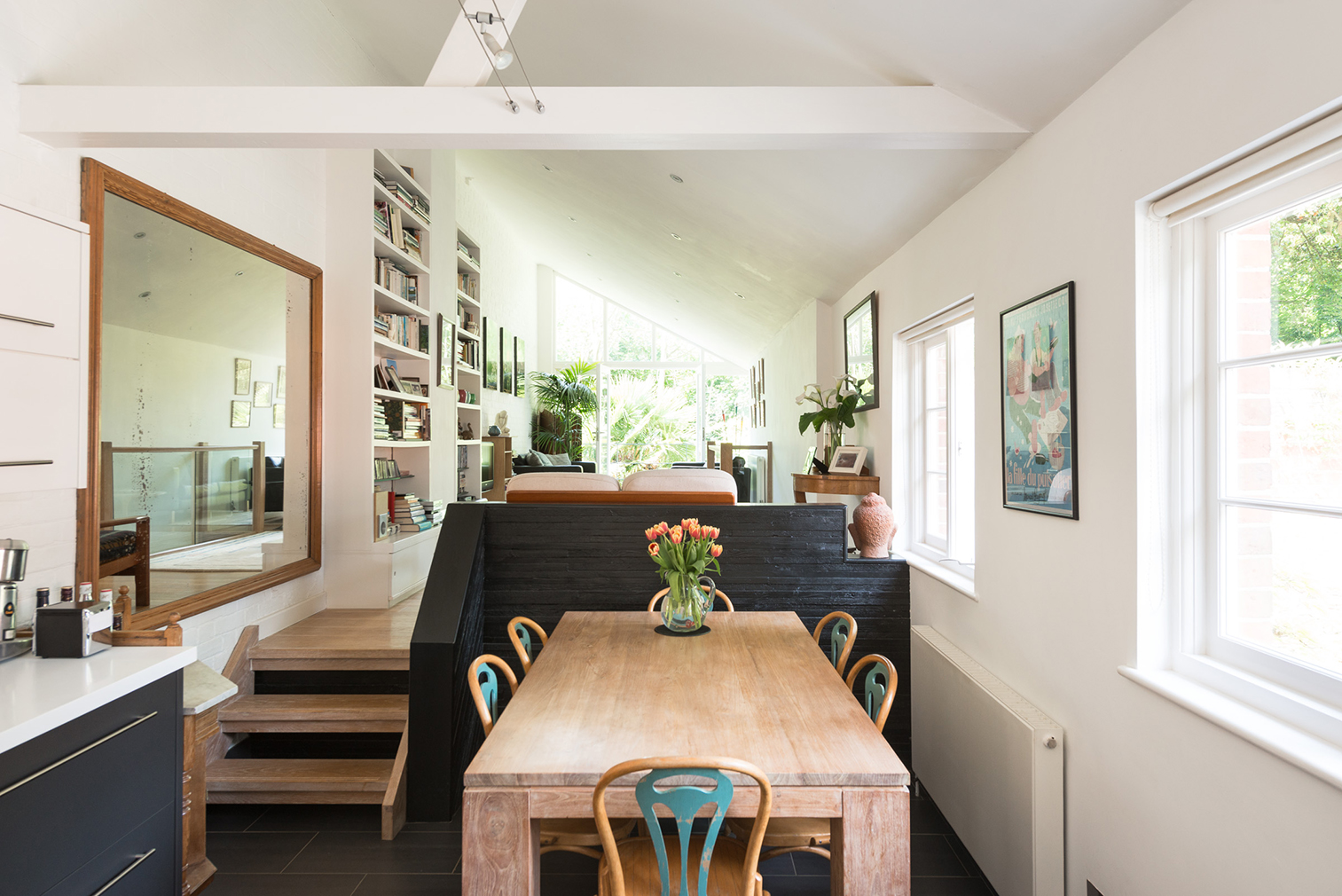 Elsewhere, there’s a separate studio space that could be used as an office or converted into another bedroom.

The converted greenhouse is available to buy via The Modern House.

Read next: A new restaurant featuring a greenhouse filled with flora and fauna opens in Copenhagen