Best of the web: Britain’s worst buildings, an Italian manure museum and more

News I by Emma Tucker

Shortlist announced for the Carbuncle Cup

For every carefully constructed RIBA award-winning building, there’s a raft of architectural eyesores. The annual Carbuncle Cup celebrates the best, or rather the worst, of these. Contenders for this year’s gong include a pastel-panelled tower, a ‘groundscraper’ and a dreary church extension unlikely to inspire much religious fervour. The Telegraph has the full list.

Inside a fresco-covered shit factory

The New York Times visits the Italian farm that provides Gianantonio Locatelli and Luca Cipelletti with the raw material for their Museum of Shit – housed in a 13th century castle on the same piece of land. The poo-powered factory, which is itself built over centuries of waste, has been charmingly frescoed in geometric designs created by artist David Tremlett.

A taste of Tallinn 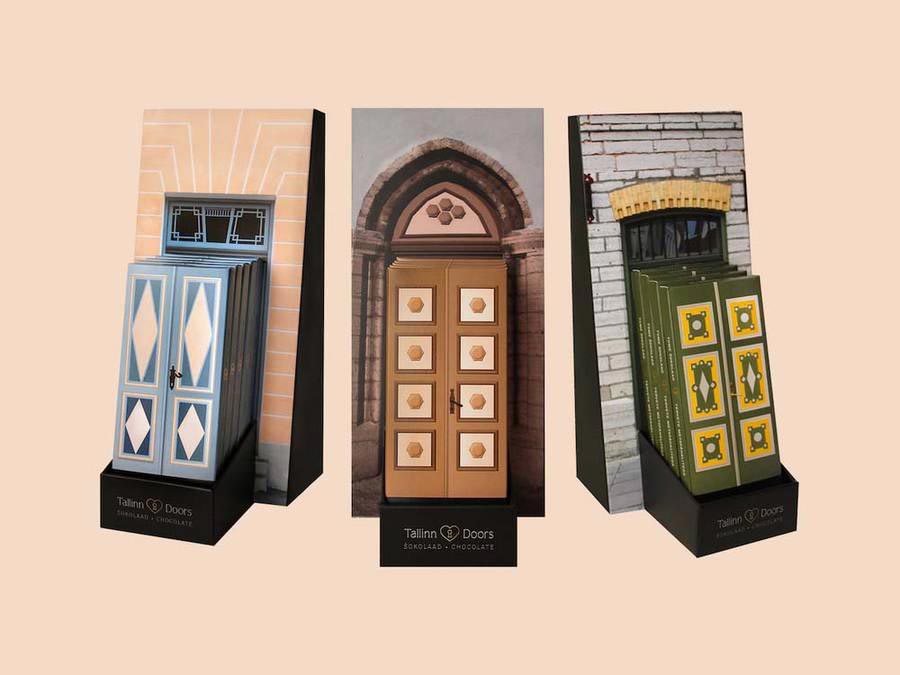 Graphic artist Kristi Tamming offers a tantalising glimpse of Tallinn architecture with these chocolate bars, which come wrapped in different doorway patterns. As Fubiz notes, if the sweet treat gives you a sugar rush, the energy can be put to good use – the bars also include a QR code with the precise location of each archway.

What a stitch up 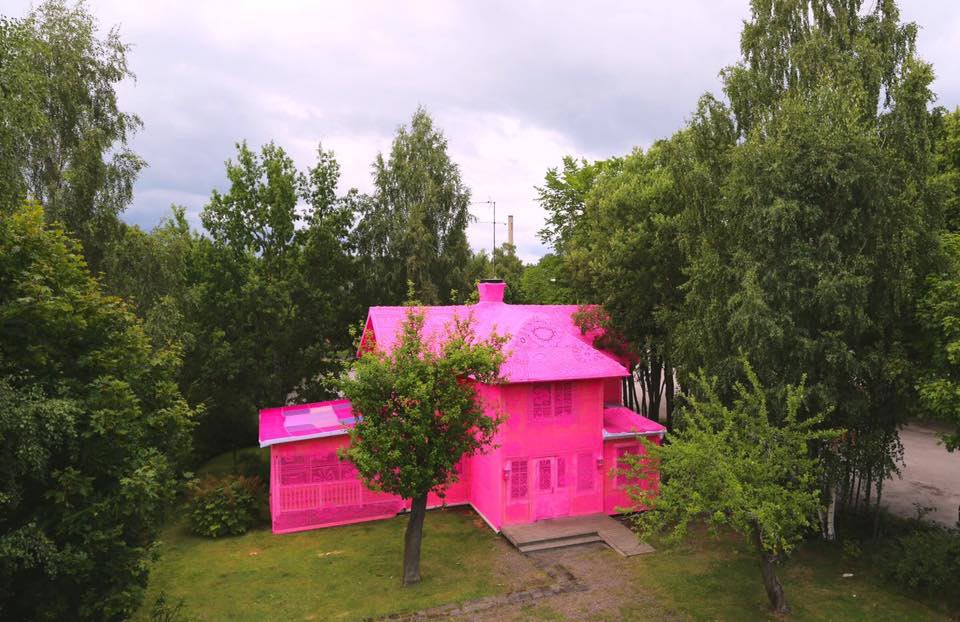 Proving that knitting is not just a pastime for nanas, artist Olek has enveloped an entire house in Finland in bright pink crochet. Made from huge panels – handily stitched by a team of helpers – the building’s fetching new coat is intended as a ‘symbol of a bright future filled with hope’. Colossal has the full story. 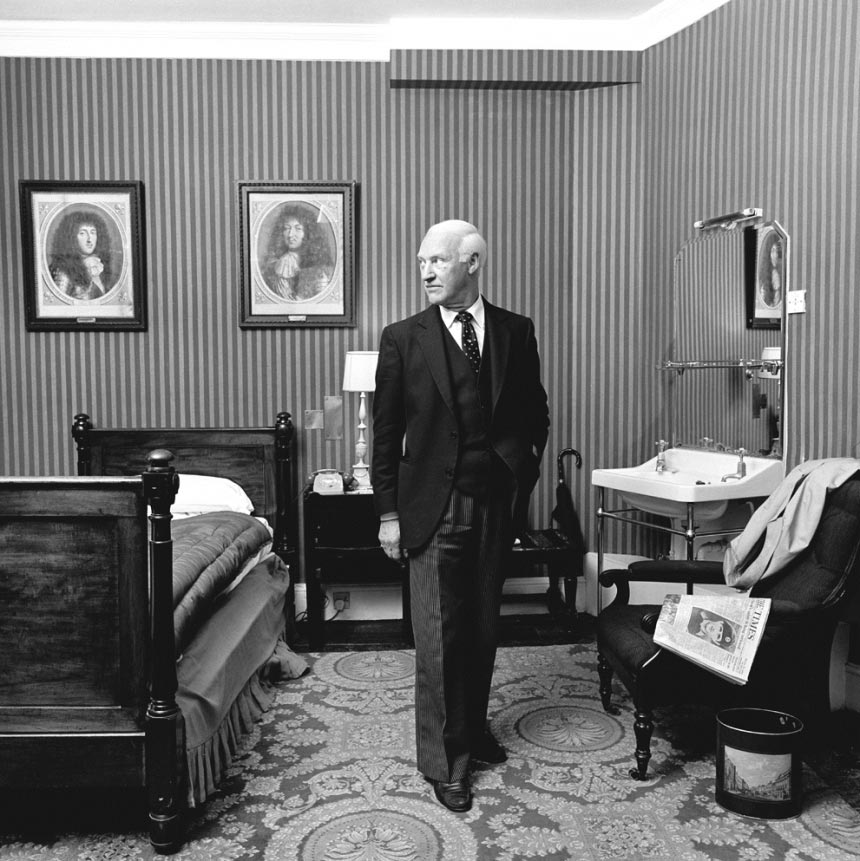 Have your cigar and whiskey to hand for this photo series documenting the private gentlemen’s clubs of yesteryear. Smoke-filled rooms and leather armchairs abound, as you’d expect. As Creative Boom reports, the images, which were shot by photographer Karen Knorr in the 1980s, are soon set to be immortalised in a book.