Abandoned church appears from the depths of a Mexican reservoir

The ruins of a 400-year-old church have emerged from a drought-stricken reservoir in Chiapas, Mexico.

Water levels have dropped by 25m in the Nezahualcóyotl reservoir – part of the Grijalva River in southern Mexico – to reveal the submerged structure.

Architect Carlos Navarrete, who assisted authorities with information about the historic building, said: ‘It was a church built with the thinking that this could be a great population centre, but it’s never achieved that.’

The Temple of Santiago – or Temple of Quechula, as it’s also known – was built by Dominican friars in the mid 1600s.

‘It probably never even had a dedicated priest, only receiving visits from those from larger towns nearby,’ added Navarrete.

The church was abandoned after a plague afflicted the town of Chiapas in the late 18th century and submerged in 1966 when the reservoir was flooded. It resurfaced most recently in 2002 when another drought made it possible to walk inside.

[via the Associated Press] 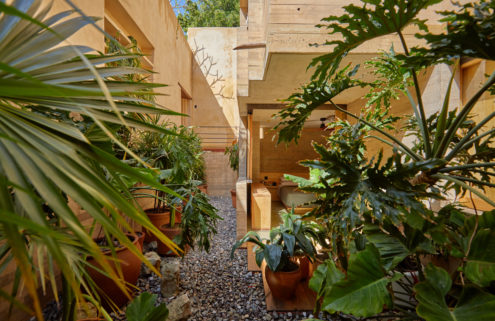 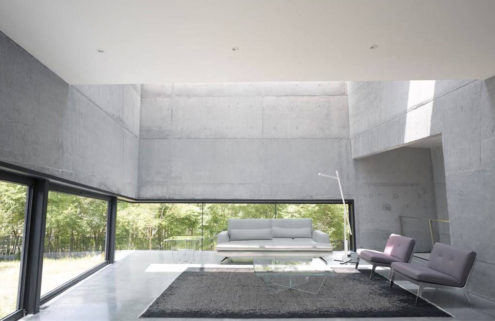 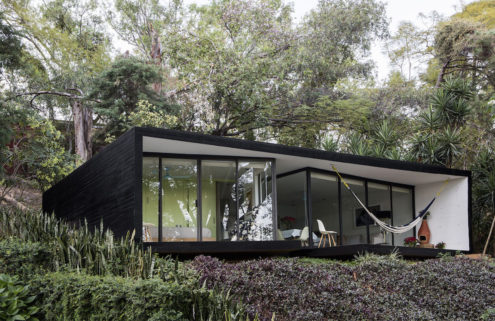 7 of the best Mexican holiday homes for rent 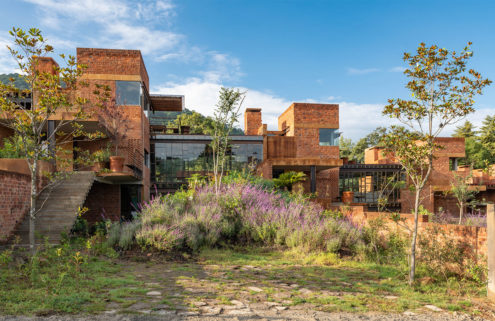