World’s first underground hotel will open in a Shanghai quarry

News, Travel I by Emma Tucker 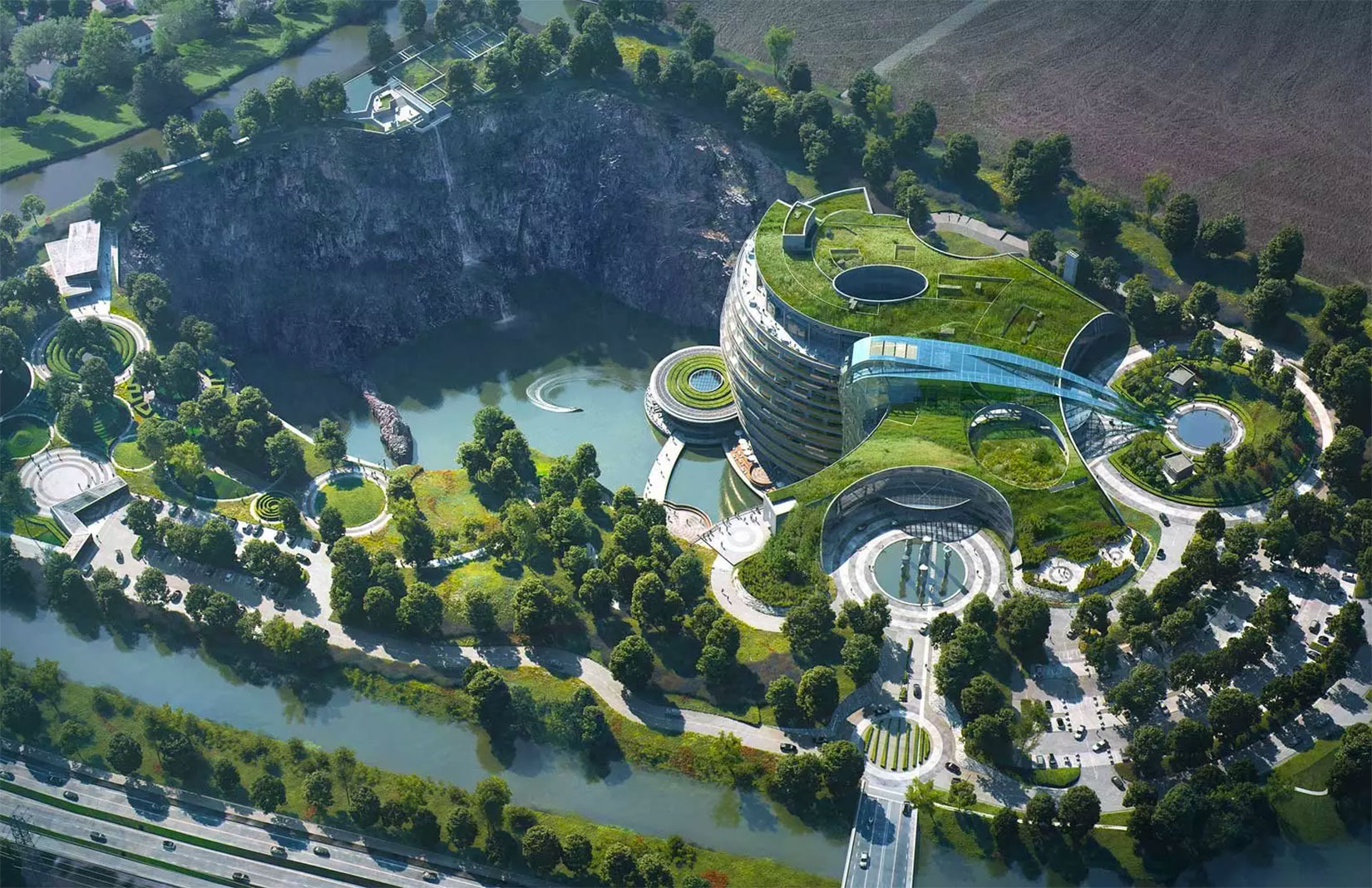 Guests to the Intercontinental Shanghai Wonderland will sleep 88-metres below ground, in what was once an abandoned quarry.

The world’s first underground hotel, which has taken ten years to complete, is located in Songjiang, around 35 km from Shanghai. It has sixteen underground levels, but if those don’t appeal the building also has two underwater floors where guests can enjoy views into a huge aquarium – rather than over the quarry cliffside.

A glass-enclosed artificial waterfall plunges the length of the hotel, which visitors can admire from their balconies, or as they bungee jump from the top of the building. There’s also a ground-level rooftop garden if the vertigo gets too much.

To construct the Shanghai hotel – set to open later this year – its design team reportedly filed 39 different patents, and worked with a vast team of architects, designers and engineers. The hotel’s chief engineer has described the project as ‘a fight against gravity’.

Read next: Take a spin around Transylvania’s underground theme park