Apartments at hotelier Ian Schrager’s latest residential project in New York have gone on sale, with prices ranging between $2.5 million and $25 million.

The founder of the legendary Studio 54 nightclub turned to architects Herzog & de Meuron to design the 49-residence scheme at 160 Leroy in Manhattan’s West Village. Schrager and the firm also joined forces on the city’s 40 Bond apartments and are currently collaborating on his upcoming hotel at 215 Chrystie Street. 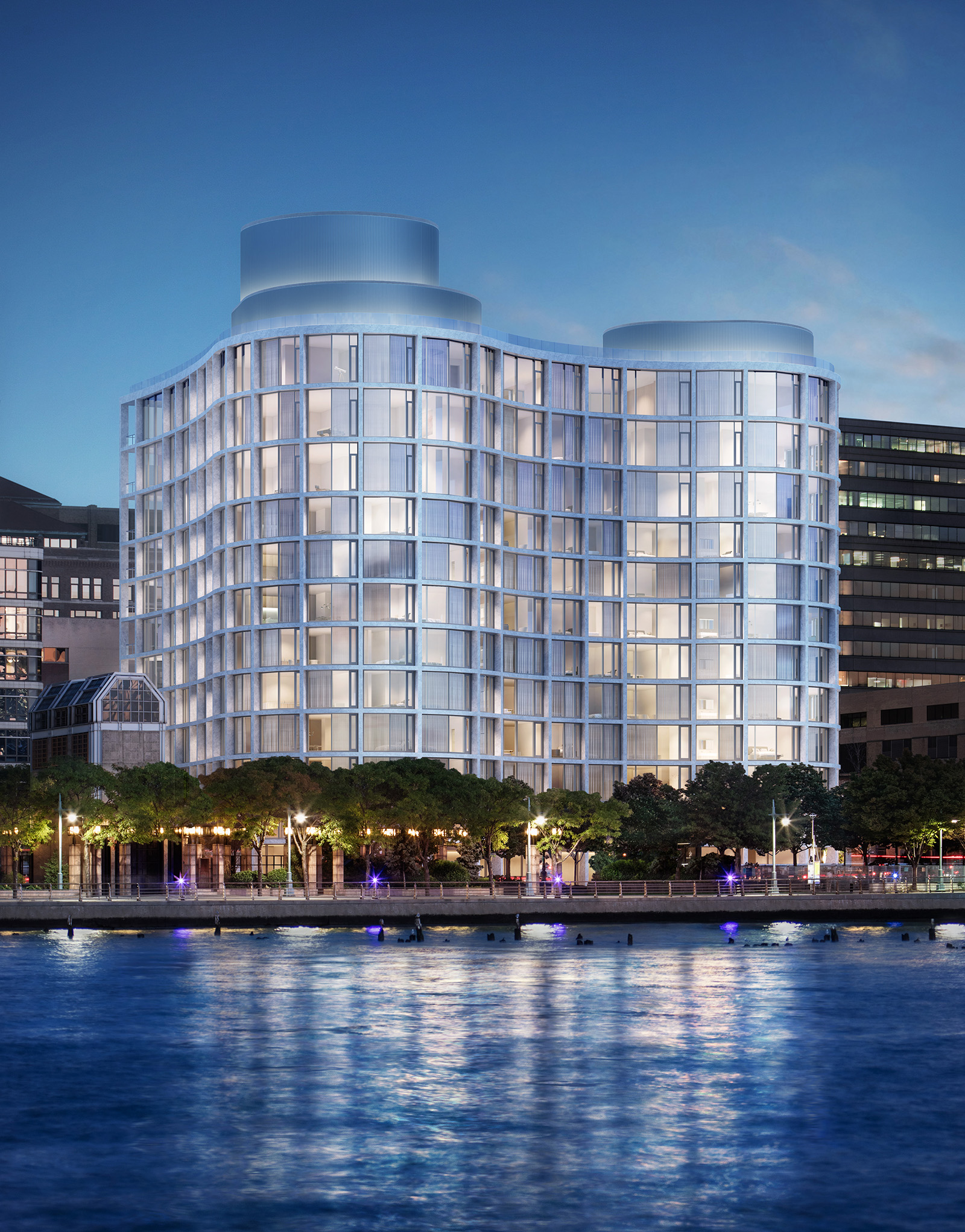 ‘Starting in the 1930s, apartment buildings in New York City defined the modern lifestyle in every way,’ says Schrager. ‘We wanted to take the best of that golden era and bring it into the future, reimagining it for the contemporary residents and families.’ 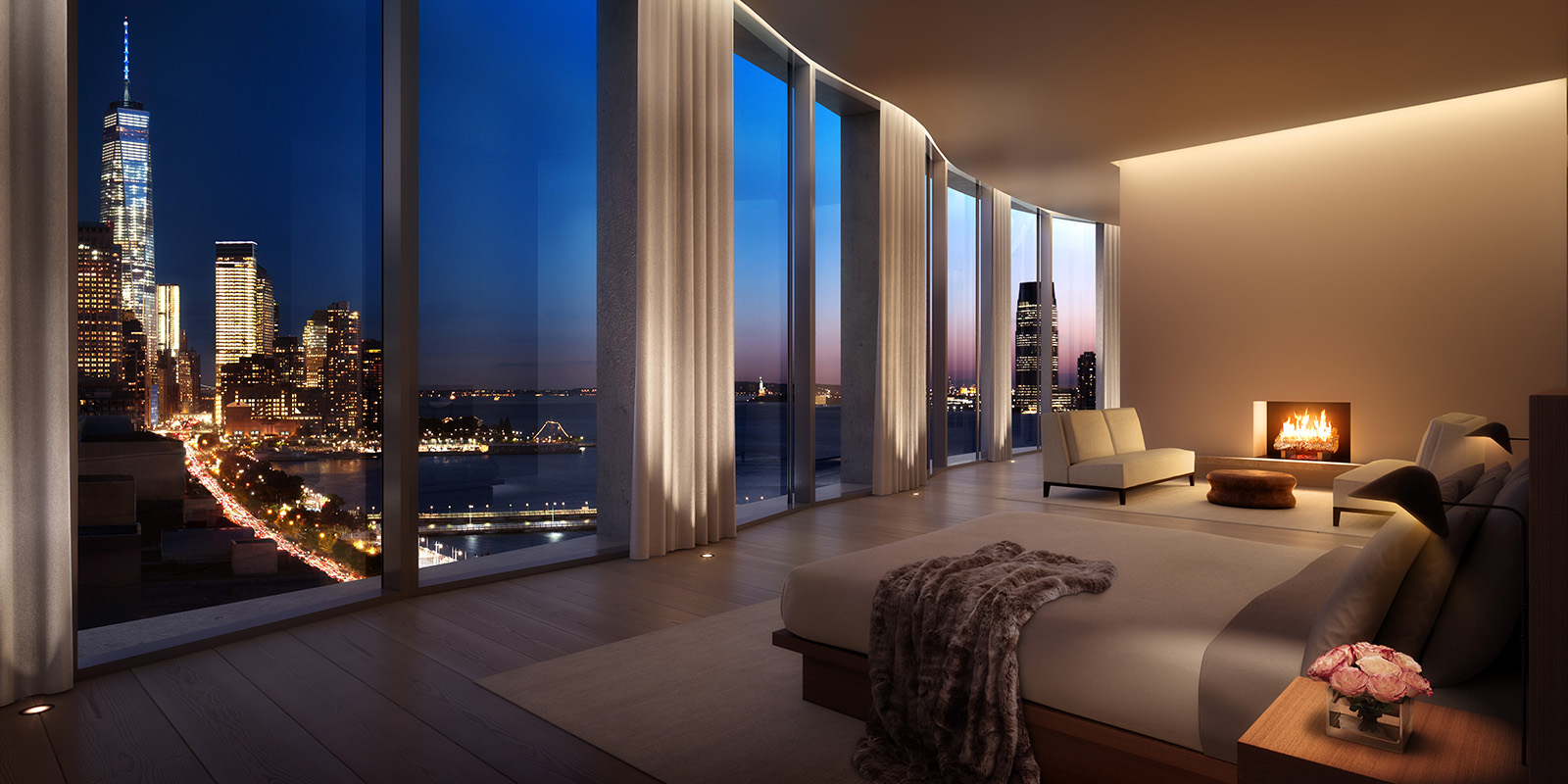 ‘The only thing that mattered to me was to turn a residential apartment into a real home,’ adds Schrager. ‘I sought to capture the details of life in the details of the architecture.’ 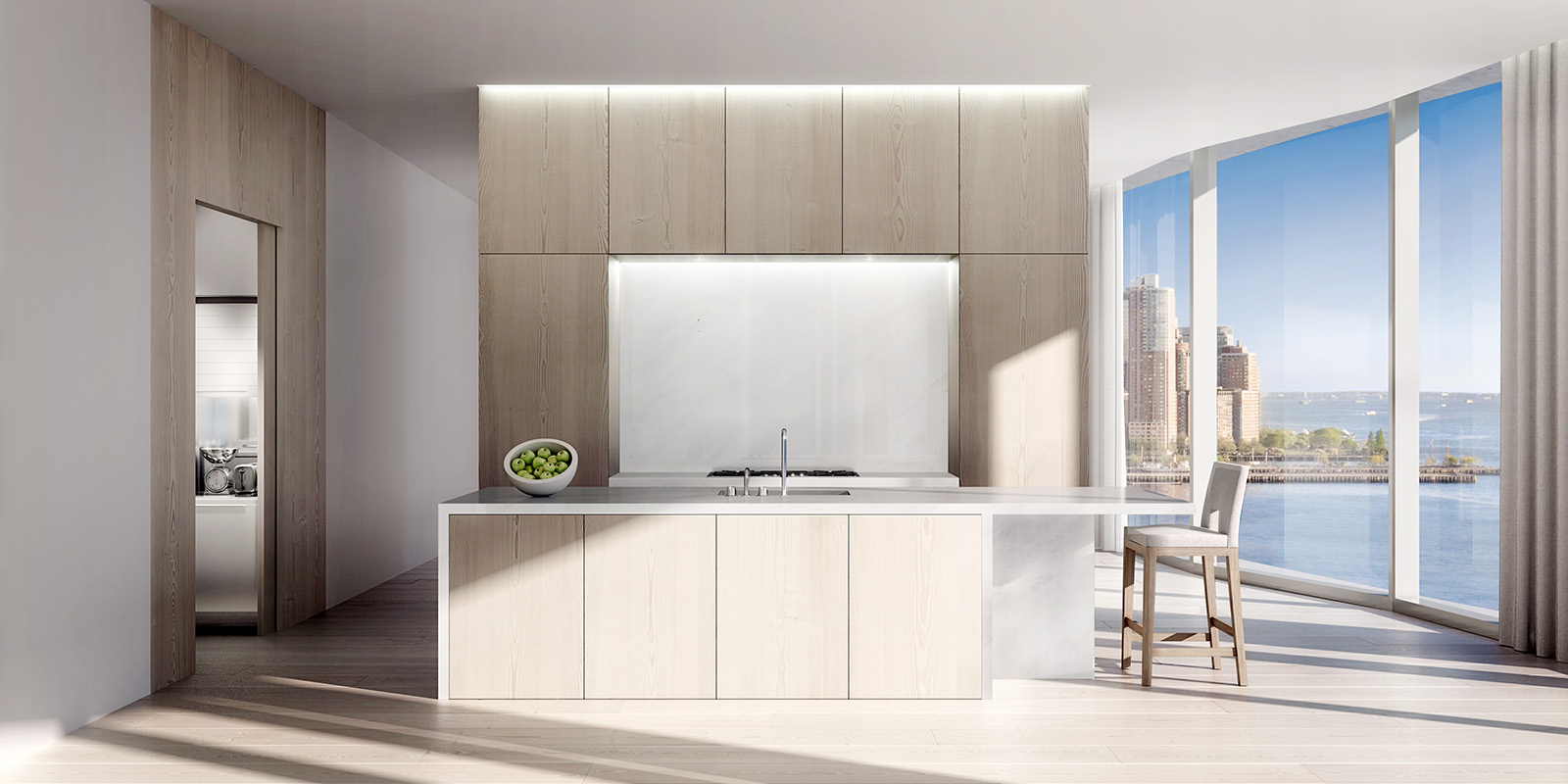 A spa, gym, 70ft-long pool, kids’ clubhouse and take-away restaurant will be among the amenities on offer. The development will also have access to hotel services from Schrager’s upcoming hotel at 215 Chrystie Street, slated to open later this year.

Half of the properties for 160 Leroy, expected to be ready in 2017, have already been sold privately.