A Modernist home designed by the godfather of self-build architecture has gone on sale in south London for £810,000.

Swiss-born architect Walter Segal was behind a slew of timber-framed self-building projects erected between the 1960s and 1980s, notably in Lewisham. One of two roads named after him (the other being Segal Close), Walter’s Way was completed in the mid 1980s and has 13 homes.

This two-storey detached home on the cosy cul-de-sac has an open-plan ground floor, with timber flooring to match its structural frame. Natural light floods the reception room through glazed windows on one side of the reception.

The property – on the market via The Modern House – features three bedrooms on the top floor and an abundance of patios and terraces. 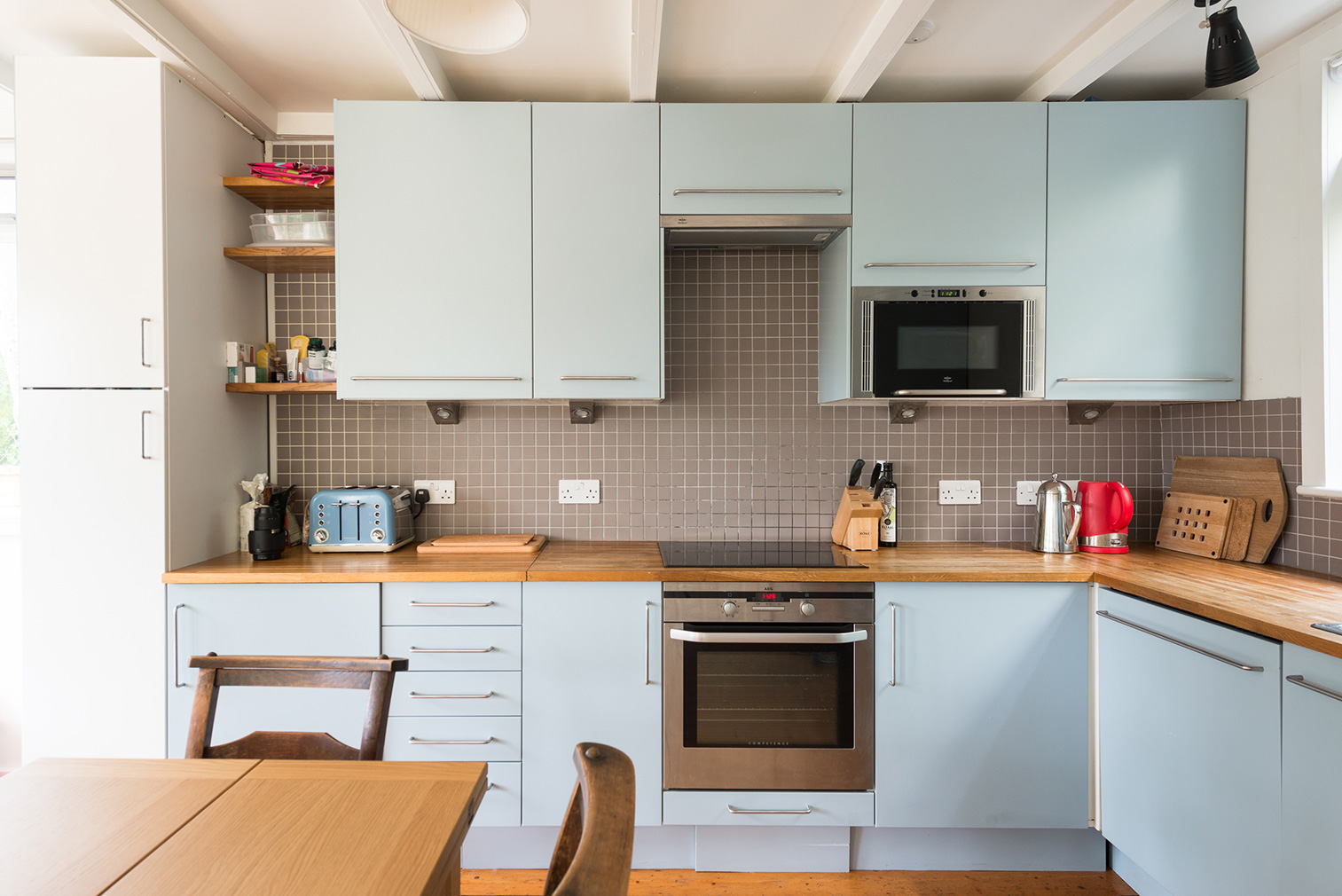 Segal’s design also comes with indefinite planning permission to extend the house – in keeping with the spirit of the flexible design principles that defined his self-built architecture.

Walter’s Way has become hallowed turf for architecture tourists in recent years, particularly among students and architects. Walter Segal’s work, including Walter’s Way, even laid the foundation for an exhibition earlier this year celebrating self-build design.