Art I by The Spaces Team

The natural world figures heavily in its inaugural show

Riverbed pebbles and rocks found on foraging trips inspired some of the pieces on show at Vancouver gallery Alpenglow Projects’ for its inaugural exhibition.

The space is founded by designer Jeff Martin and is located off his workshop in the Parker Street Studios – Vancouver’s oldest designated art studio buildings. The hybrid gallery-cum-studio-and-store champions North American designers, particularly those focusing on materiality, with the works of 16 creatives included in the exhibition.

Lukas Peet also turned to the outside world for his pendant lamp Pebble, which resembles rocks that have been worn smooth by water. It all ties neatly into Alpenglow’s mission statement, which is to ‘illuminate the apex meeting of nature and sciences in design.’

Other designers featured in the show include Bocci co-founder Omer Arbel, Lambert & Fils and Caterina Moretti.

Alpenglow Projects is open by appointment only at 260-1000 Parker St in Vancouver, Canada 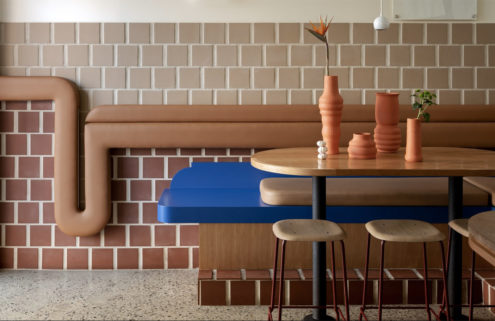 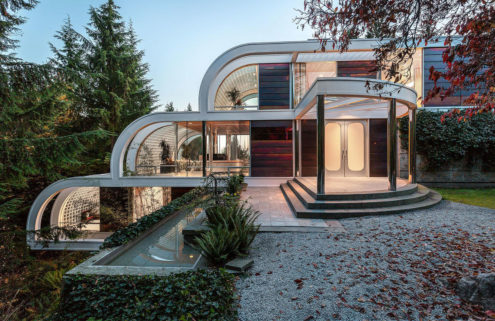